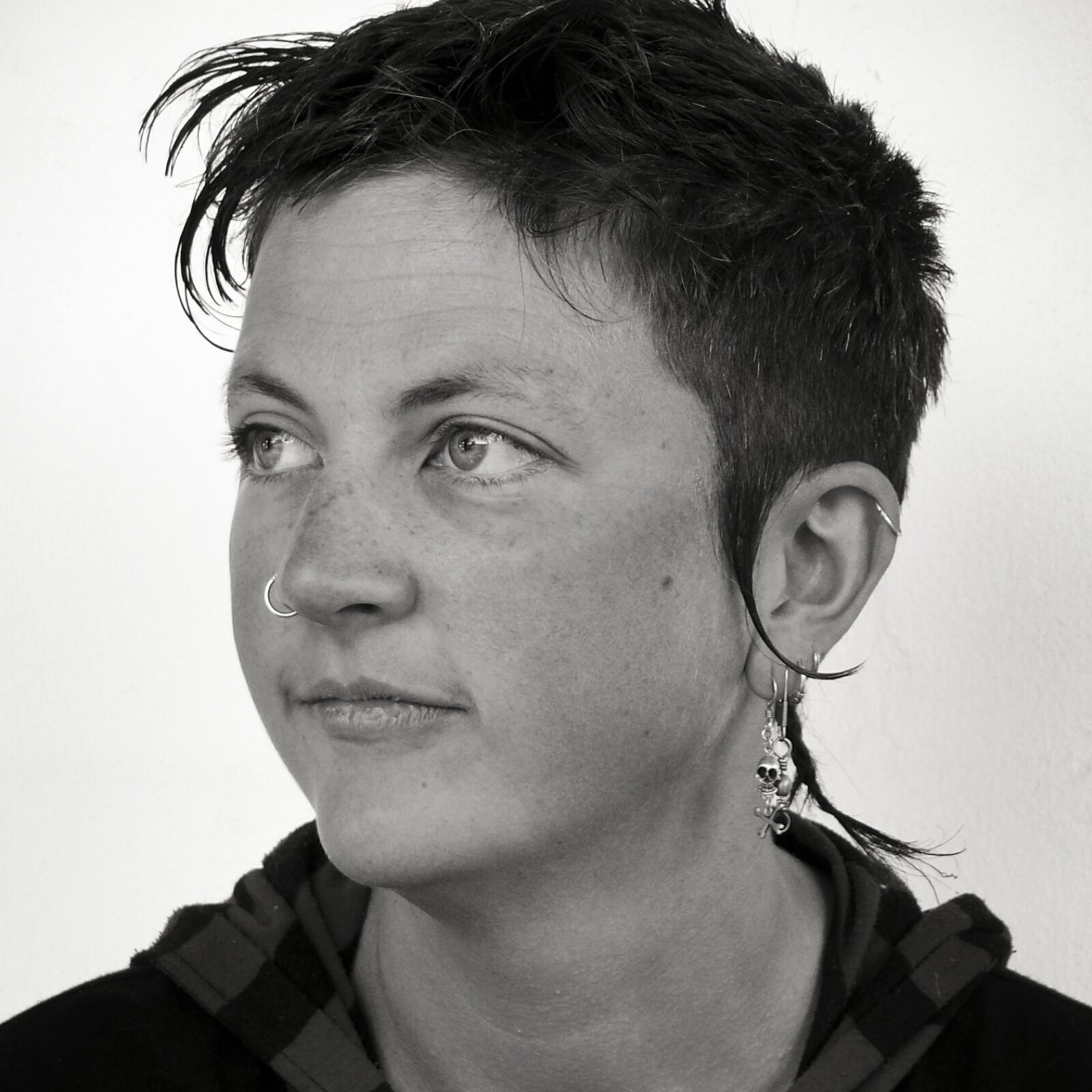 ‘Mills is one of the more distinctive and adventurous of the current crop of emerging Australian writers.’ 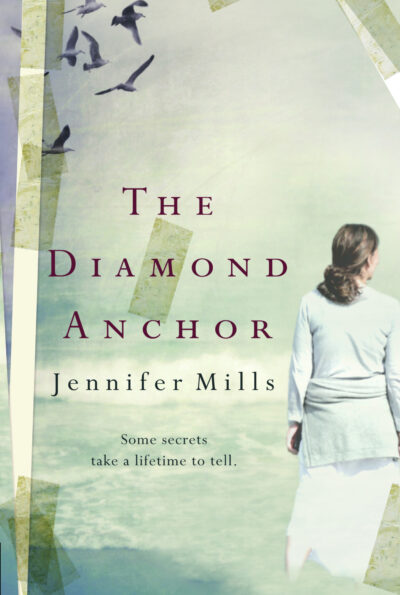 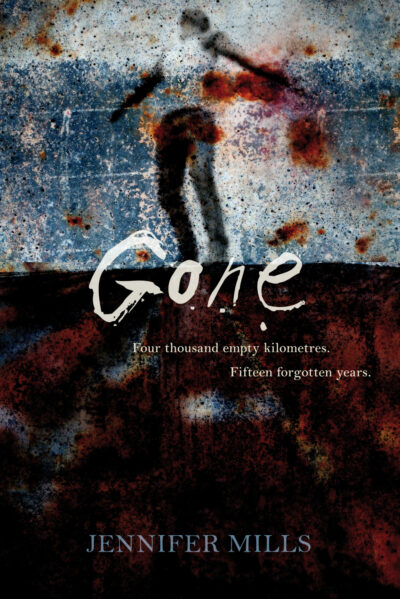