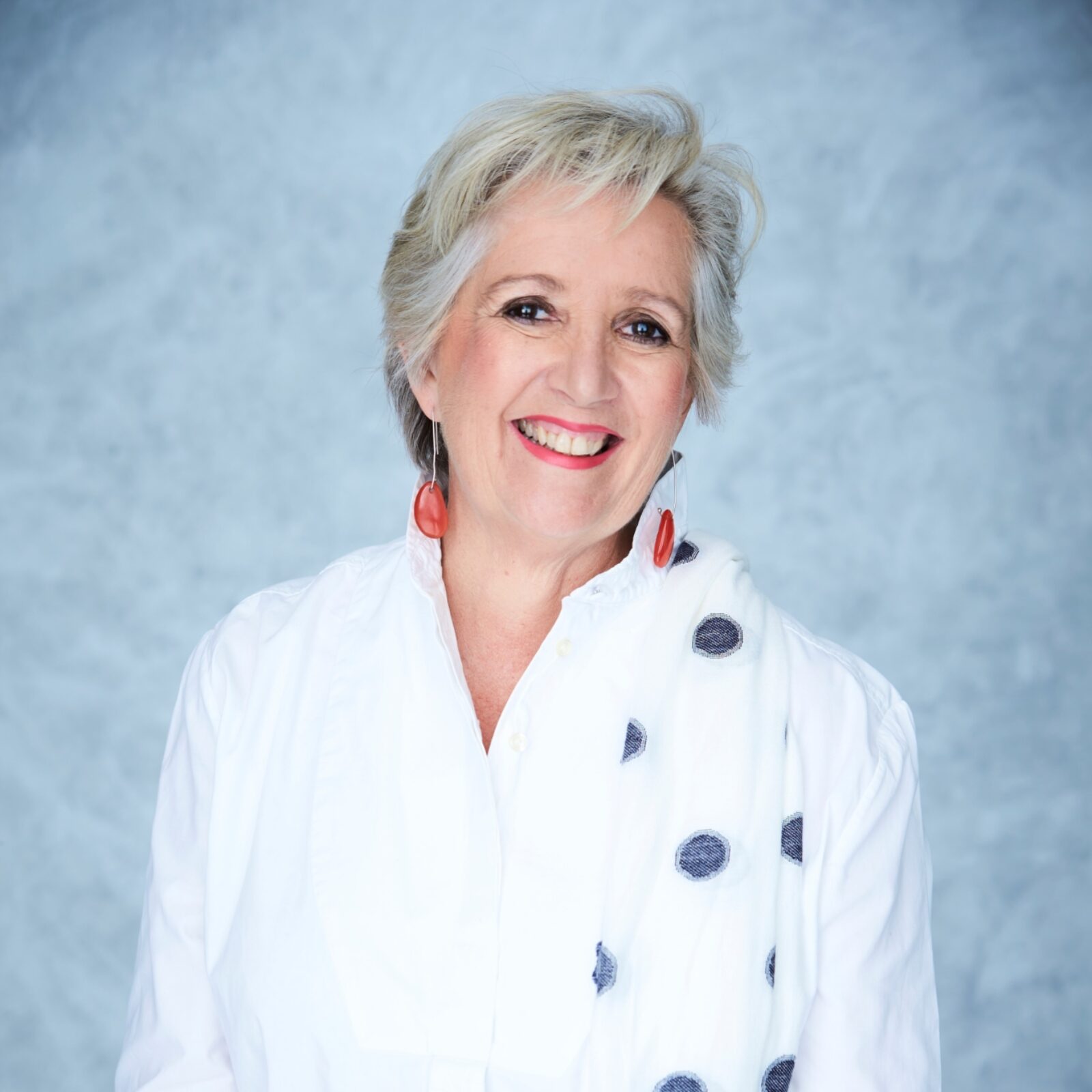 Jane Caro is an author, columnist, broadcaster, advertising writer, documentary maker and social commentator. She has published ten books, including a memoir, Plain-Speaking Jane, as well as Just a Girl and Just a Queen, the first two novels in the Elizabeth Tudor trilogy. Just Flesh & Blood is the third and final book in the series. Jane appears frequently on Q&A, The Drum, Sunrise and Weekend Sunrise. She has created and presented three documentary series for the ABC’s Compass, with another in production. A frequent ad hoc columnist, she writes regular columns for Sunday Life and Leadership Matters. Jane divides her time between Sydney and a cattle property in the Upper Hunter. She is married, with two daughters, a grandson and a granddaughter. In 2018, Jane won the Walkley Award – Walkley Foundation’s Women’s Leadership in Media Award for a Non-Fiction Book Editing for her bestseller, Unbreakable: Women Share Stories of Resilience and Hope.

‘Jane Caro has managed to breathe new life into what is a well-trodden topic by novelists and filmmakers.’

‘Caro's language is ... poetic and quite beautiful.’