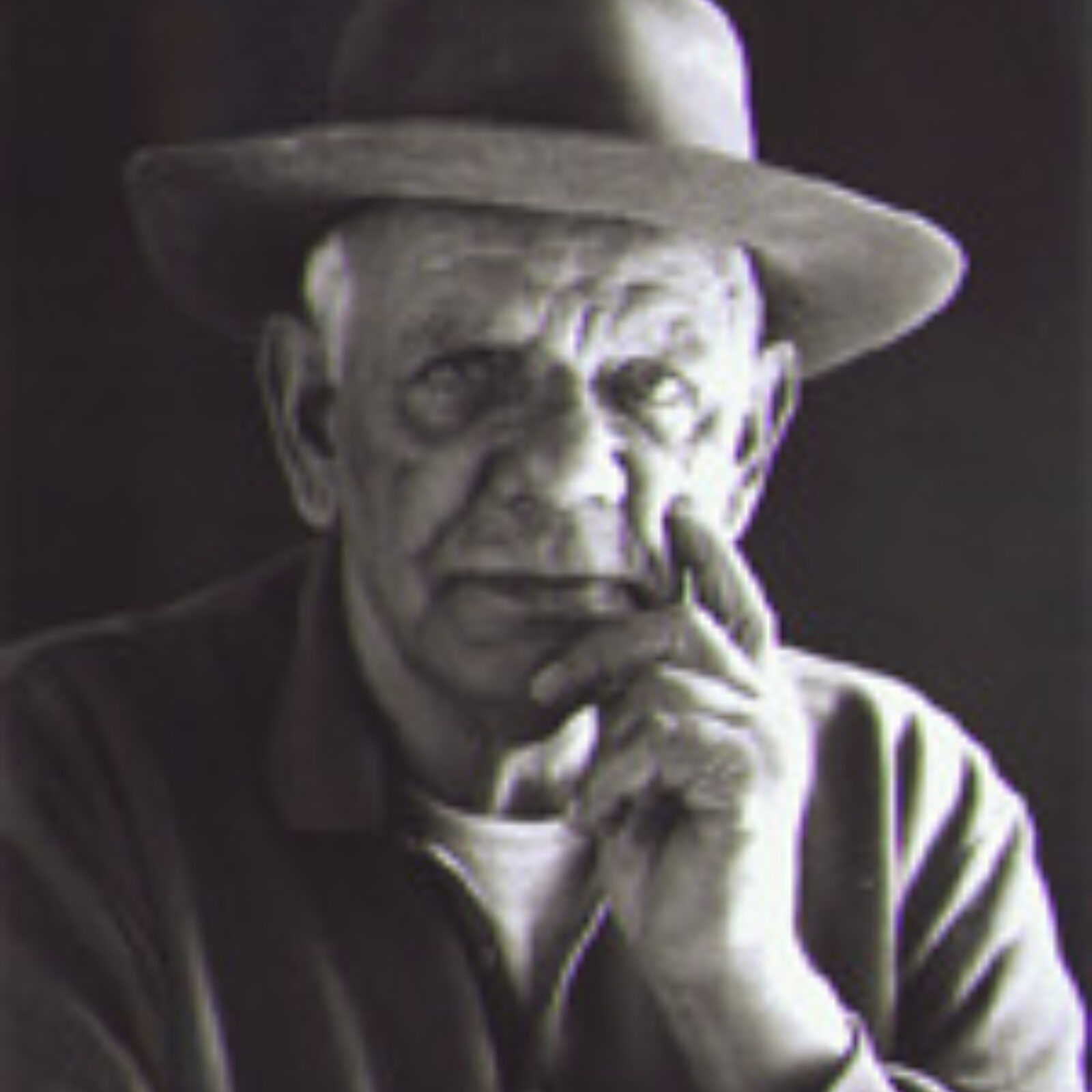 Jack Davis (1917-1999) began writing when he was fourteen years old. The fourth child in a family of eleven, he spent his childhood in the West Australian mill town of Yarloop. He worked for several years as a stockman in the north before returning to Perth and settling into fulltime writing and a long life of service to the Aboriginal cause. His book publications began in l970 with The First Born, a volume of poetry. Jagardoo: Poems from Aboriginal Australia (l978) and John Pat and Other Poems (1988) followed. His plays include No Sugar, Burungin, Honeyspot, Kullark and The Dreamers and Our Town. In l991 his memoir A Boy’s Life was published. He has received numerous distinctions including the British Empire Medal, the Order of Australia, honorary doctorates from the universities of Murdoch and Western Australia. An inaugural Unaipon Award judge, he served as judge on the panel from l988 to l996. A selection of his poetry from Black Life (UQP 1992) features in Fresh Cuttings, the first anthology of UQP Black Australian Writing, due for release in October 2003.