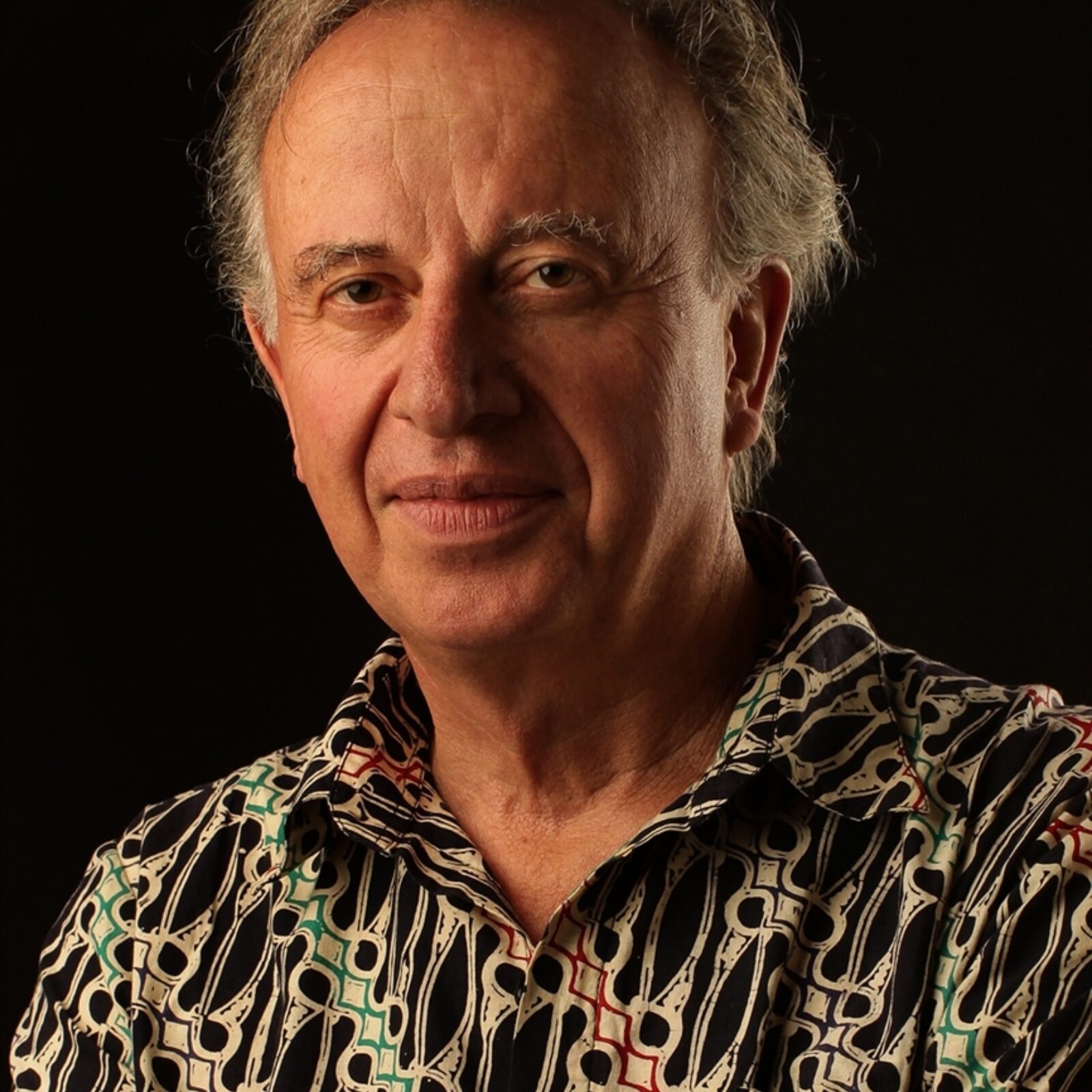 Hamish McDonald has been a foreign correspondent, specialising in Asia, for over 40 years, and has lived in Jakarta, Tokyo, Hong Kong, New Delhi and Beijing. He was Foreign Editor and Asia-Pacific Editor at the Sydney Morning Herald and now writes from his home in Clovelly, in Sydney. He is the author of several books, including Mahabharata in Polyester (New South Books, 2010) about India’s most famous and controversial business family, the Ambanis, and (with Desmond Ball) Death in Balibo, Lies in Canberra (Allen & Unwin, 2000) which gave the definitive account of the military, bureaucratic and intelligence manoevres around the killing of five Australian newsmen. 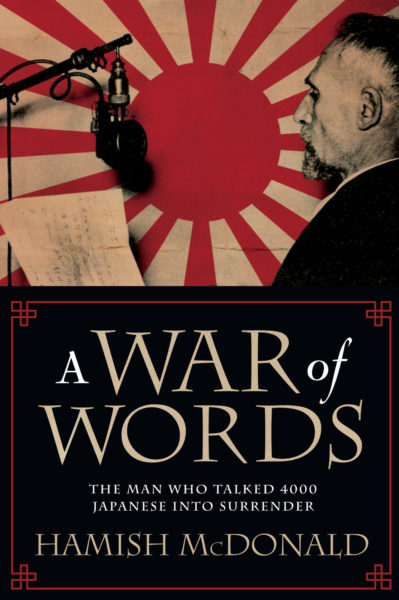 A War of Words:
The Man Who Talked 4000 Japanese into Surrender