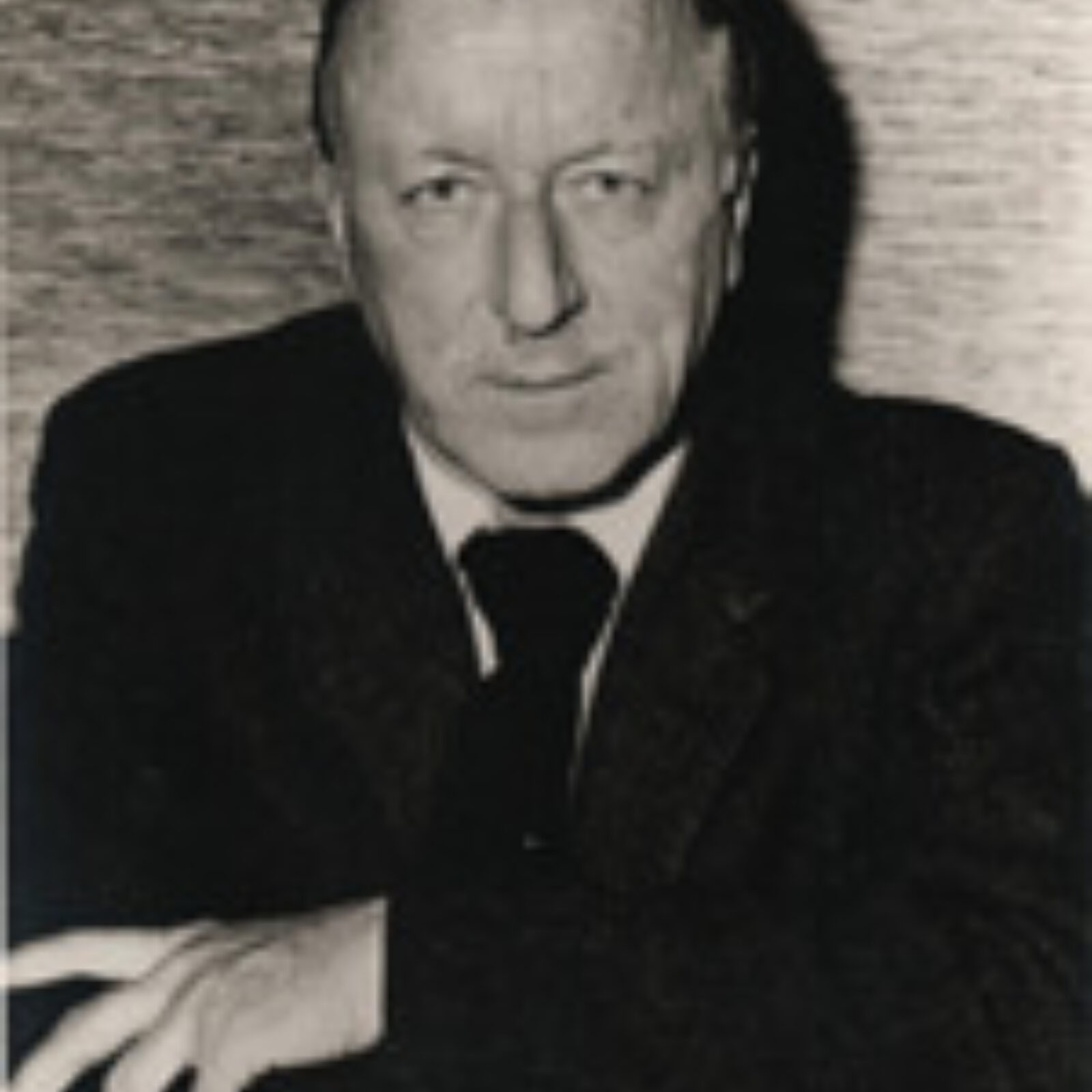 Hal Porter (1911-1984) was born in the Melbourne suburb of Albert Park and moved to the Victorian countryside when he was six. He travelled the world extensively and spent two years in occupied Japan teaching English to Australian children. He remained attached to the countryside around Gippsland where he eventually settled. Hal Porter published little before 1959 and only devoted himself to full-time writing in 1961 at the age of fifty. He is best known for his brilliant autobiographical trilogy: The Watcher on the Cast-Iron Balcony (UQP 1993), The Paper Chase (UQP 1980) and The Extra (UQP 1987). In addition to this trilogy, he wrote four novels, many short stories and articles, poetry and a travel book. Hal Porter won a number of Australian Literary awards. In 1967 he received, with Randolph Stow, the Britannica-Australia Award, and in 1982 was made AM.