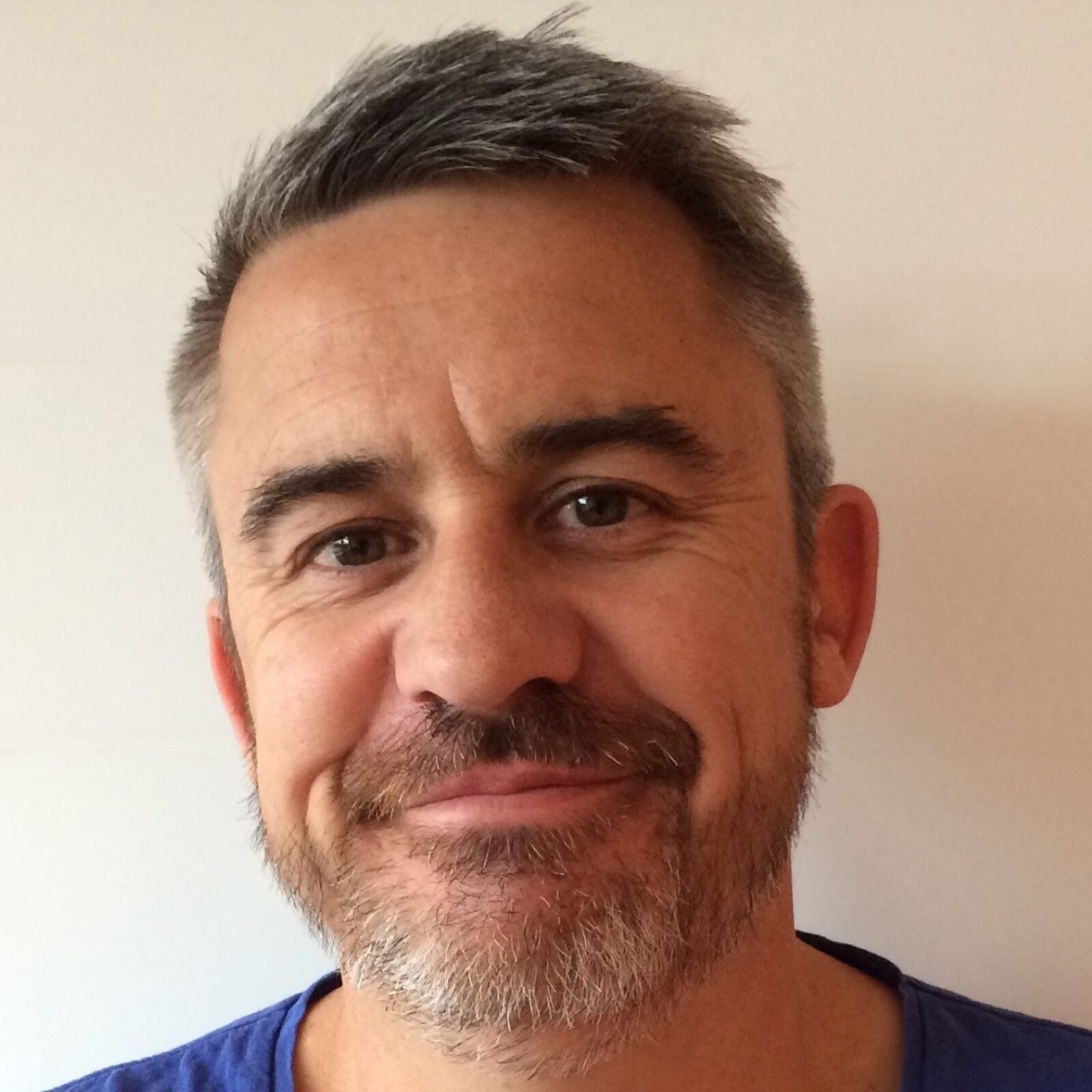 Gus Gordon is an illustrator based on the northern beaches of Sydney. He studied at the Julian Ashton School of Arts whilst drawing for a variety of magazines and newspapers. He illustrated his first children’s book, The Trouble with Parents by Dianne Bates in 1996. He has since illustrated nearly 50 children’s books, including Brain Drain by Christine Harris, Jackie French’s Captain Purrfect and To The Moon and Back, The Dirt Experiment by Richard Glover, the entire ‘So Series’ by J A Mawter, various ‘Aussie Bites and Nibbles’ including Ruff and Tumble by Mary Small, Born to Bake by Phillip Gwynne and the soon to be published Sing, Pepi Sing by Jen Storer. He has just finished illustrating The ‘S’ Word by James Roy. 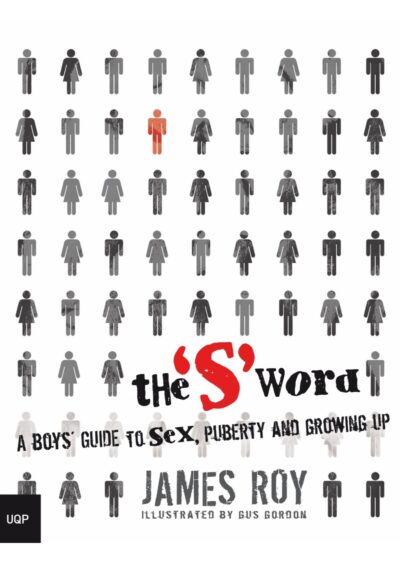 The ‘S’ Word:
A Boy’s Guide to Sex, Puberty and Growing Up