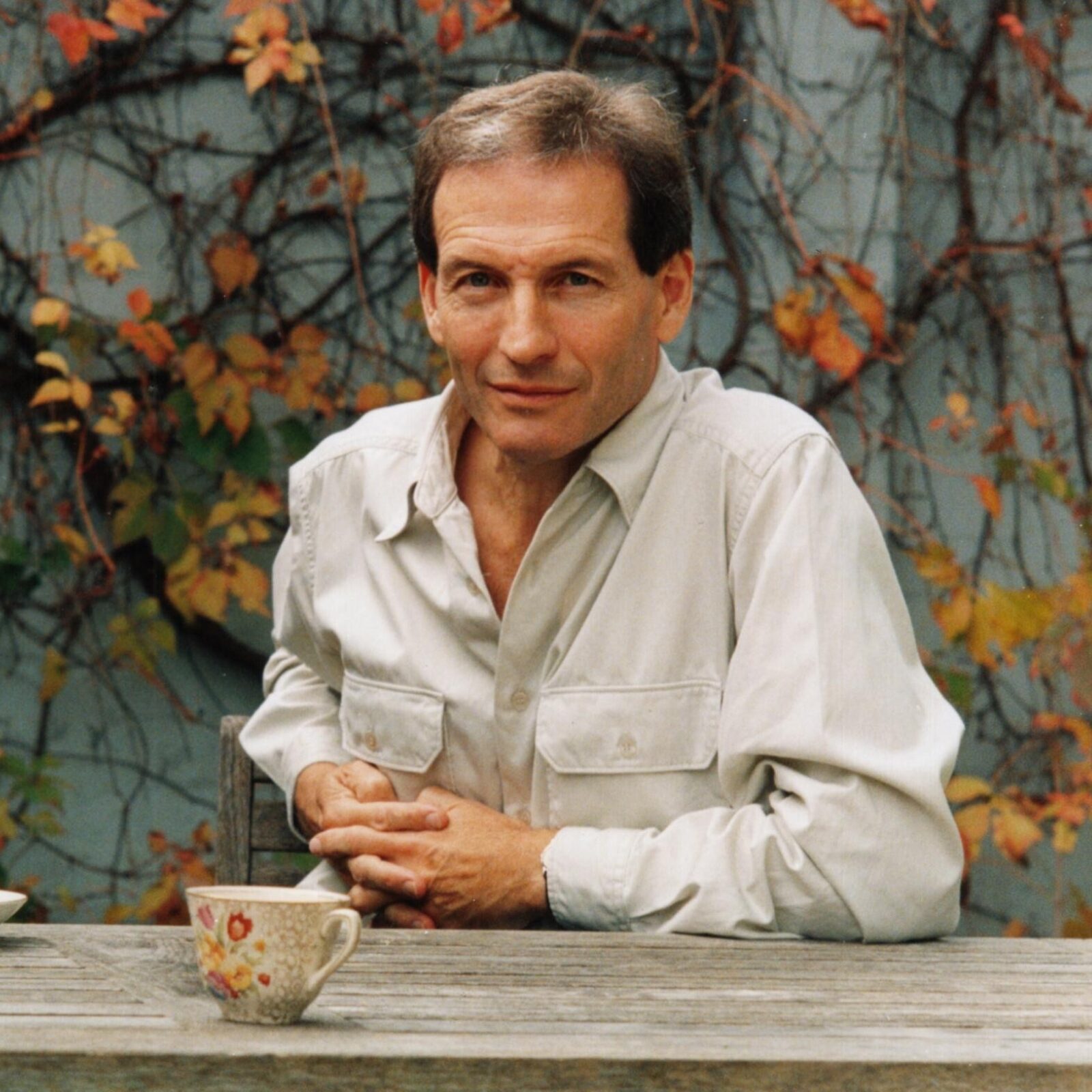 Gerard Windsor is one of Australia’s most stimulating writers. He was born in Sydney in 1944, and spent seven years as a Jesuit, but left before ordination. He later obtained degrees from the ANU and Sydney University. His short stories, articles and reviews have appeared in numerous anthologies, literary magazines and newspapers. He is the author of several books, including Heaven Where the Bachelors Sit, I Asked Cathleen to Dance and I’ll Just Tell You This. 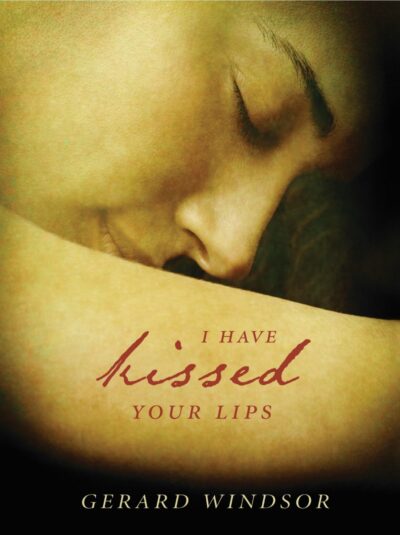 I Have Kissed Your Lips 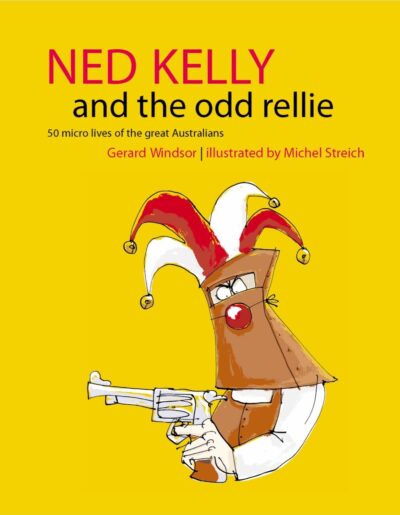