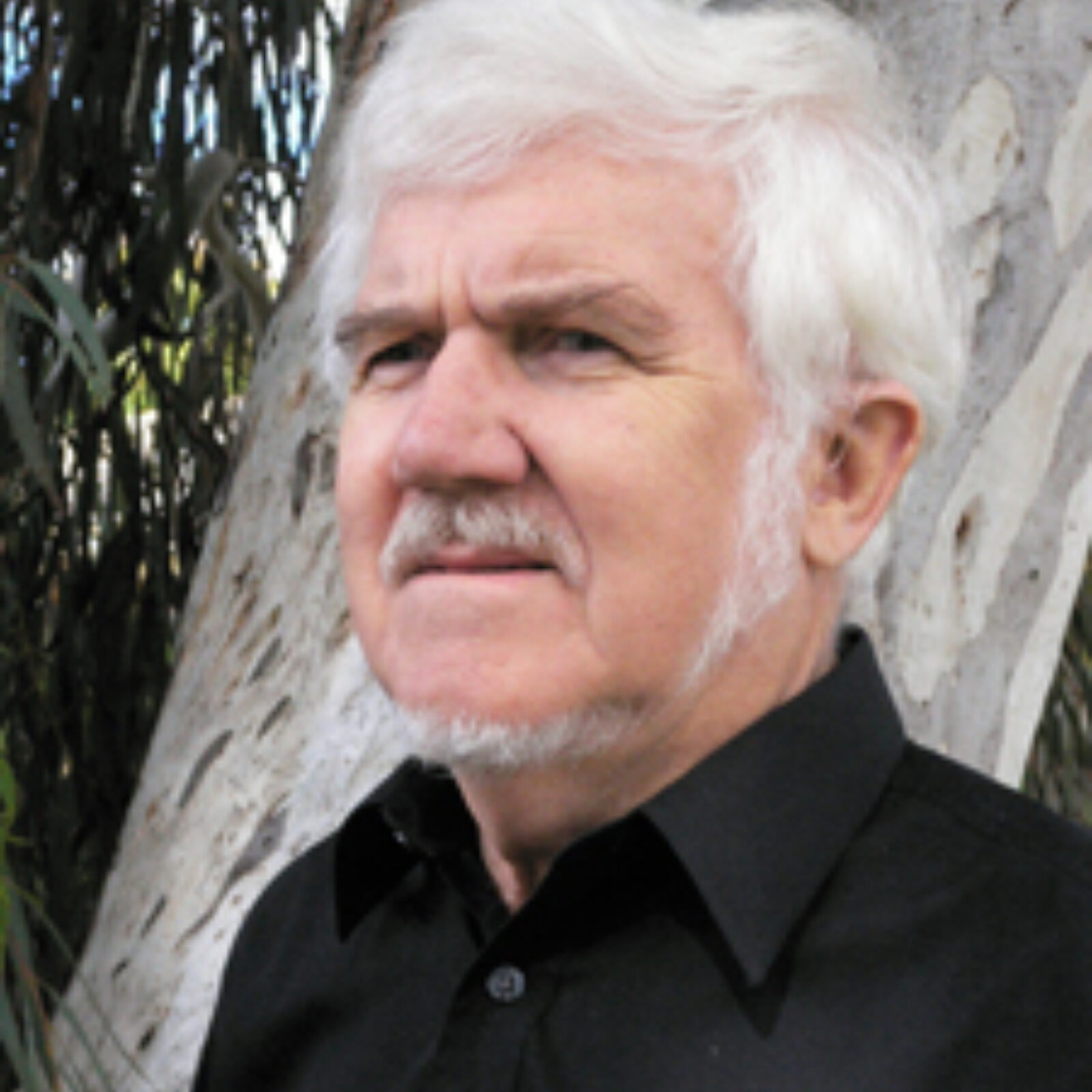 Geoff Page was born 1940 and grew up on a cattle station on the Clarence River in northern New South Wales. He was head of the English department at Narrabundah College in Canberra from 1974 to 2001 and has published nineteen collections of poetry as well as two novels, five verse novels and several other works including anthologies, translations and a biography. He has won several awards, including the Australian Capital Territory Poetry Award and the 2001 Patrick White Literary Award, and selections from his work have been translated into over six languages. Geoff Page lives in Canberra. 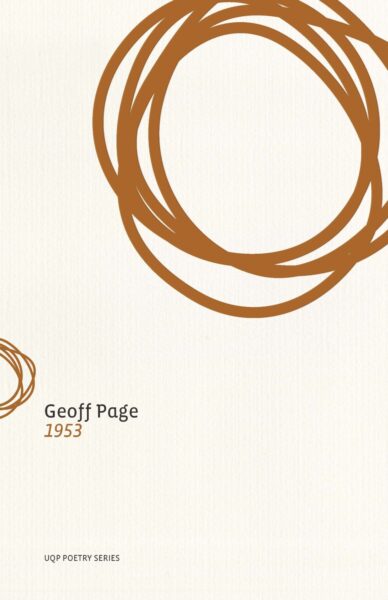