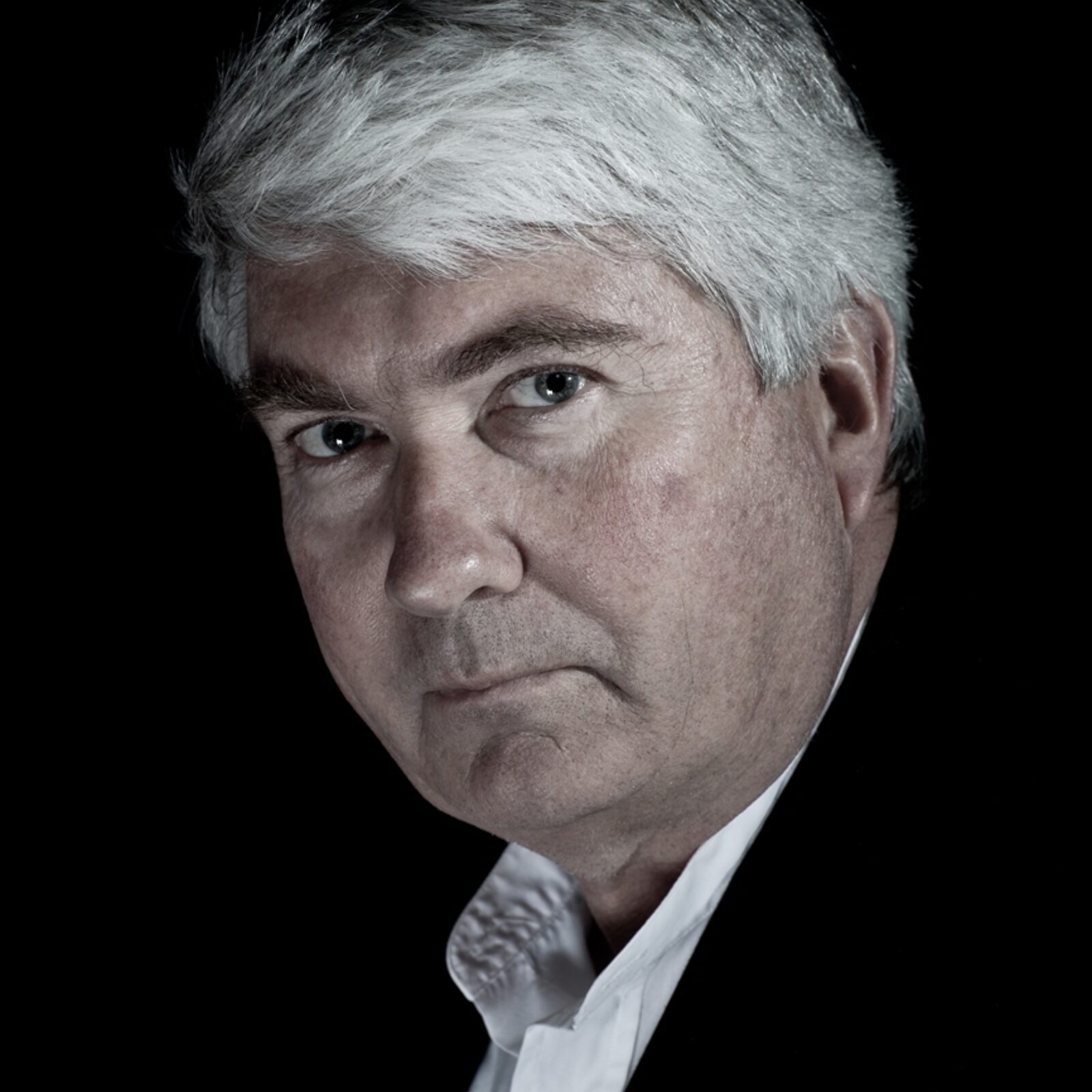 Frank Brennan is a Jesuit priest, professor of law at the Australian Catholic University, and adjunct professor at the College of Law and the National Centre for Indigenous Studies at the Australian National University. He has written a number of books on indigenous issues and civil liberties. His most recent books are No Small Change (2015), Tampering with Asylum (2003), which compares Australia’s asylum policies with those of other first-world countries, and Acting on Conscience (2007), which looks at the place of religion in Australian politics and law. In 2009, he chaired the National Human Rights Consultation. He is an Officer of the Order of Australia (AO) for services to Aboriginal Australians, particularly as an advocate in the areas of law, social justice and reconciliation.

‘Brennan ... has seen his mission as making the State morally uncomfortable with itself. This is as it should be.’

‘Frank Brennan understands that politicians, who have to vote on legislation, have to answer both to their own consciences and to their electorates.’

‘Frank Brennan’s intelligence lights the way for the collision of politics and religion to enhance rather than threaten the world’s governance.’ 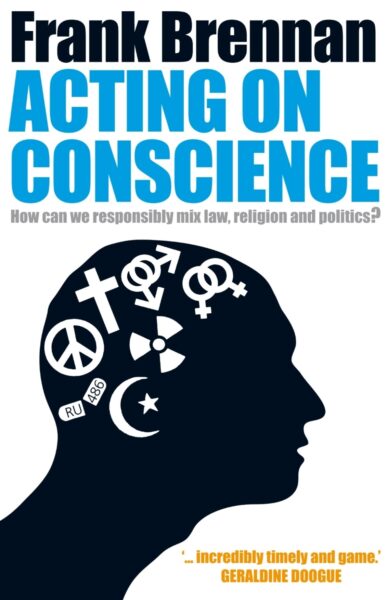 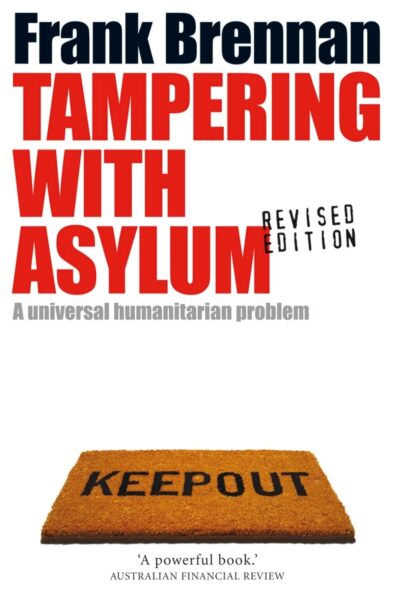