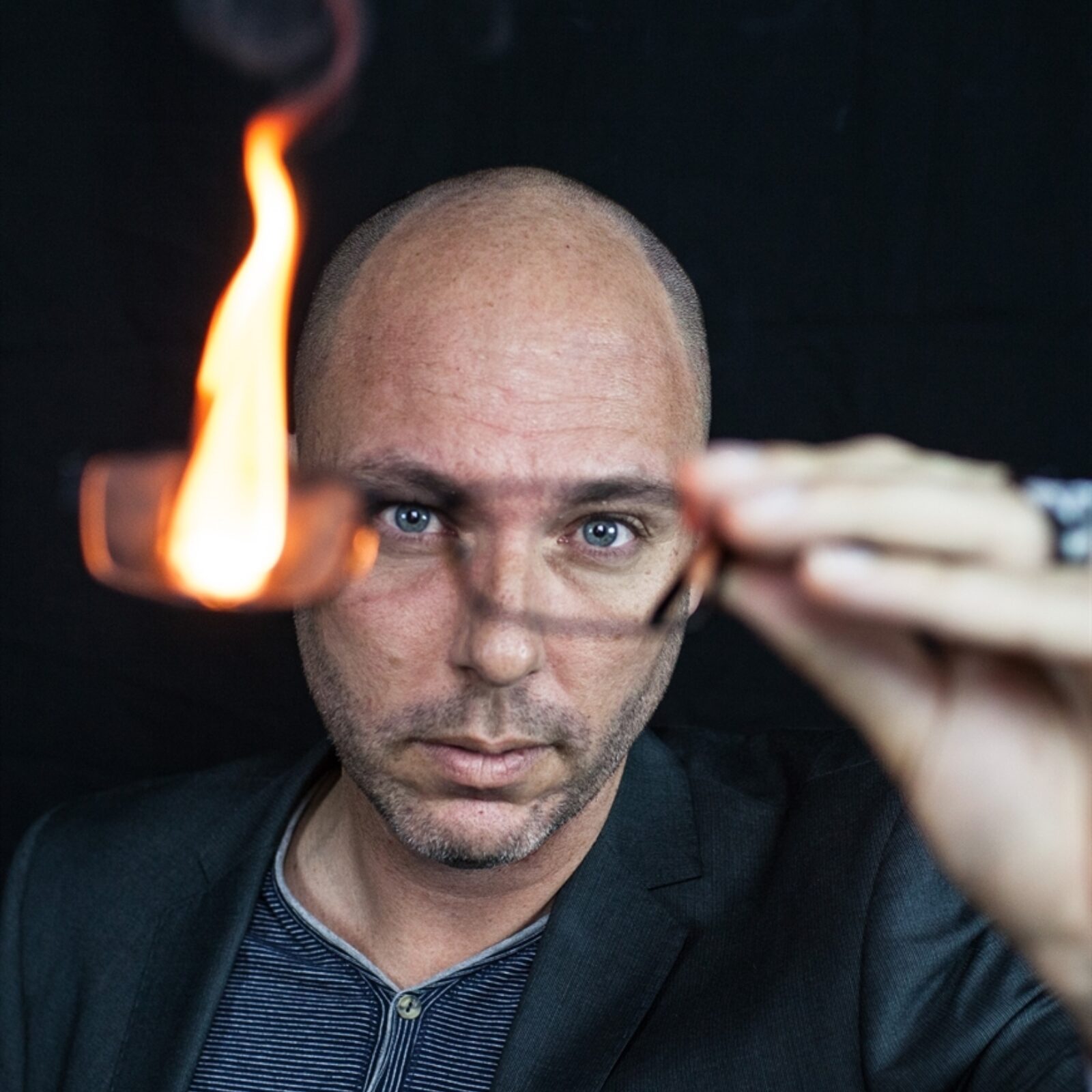 David Stavanger is a poet, performer, editor, cultural producer and lapsed psychologist. In 2013 he won the Arts Queensland Thomas Shapcott Poetry Prize for The Special (UQP), which was awarded the 2015 Wesley Michel Wright Poetry Prize. He was co-director of the Queensland Poetry Festival from 2015 to 2017, and has been at the forefront of founding poetry slam in Australia. Also known as the Green Room-nominated spoken word artist Ghostboy, he lives between the stage and the page.

‘... the Queensland writer proves himself a master of ambiguity and suggestion in a world obsessed with exactness, inquisition and immediacy.’

‘Visceral and unpretentious, Stavanger’s poetry has a disarming immediacy.’

‘... Stavanger’s poetry playfully embodies desolation, allowing voices and subject matter to emerge from the tensions within disparities, and forming concepts of self and being that don’t coincide with what is stable, unified, or permanent.’ 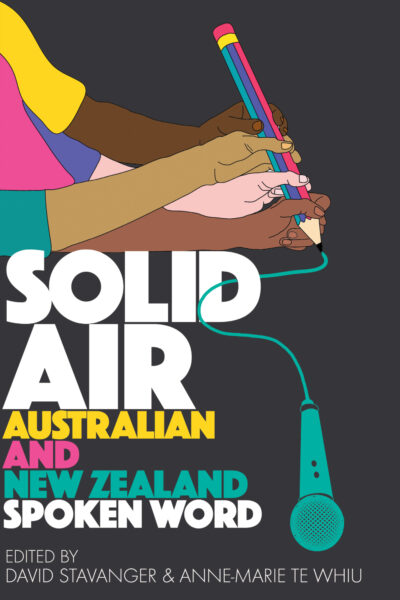 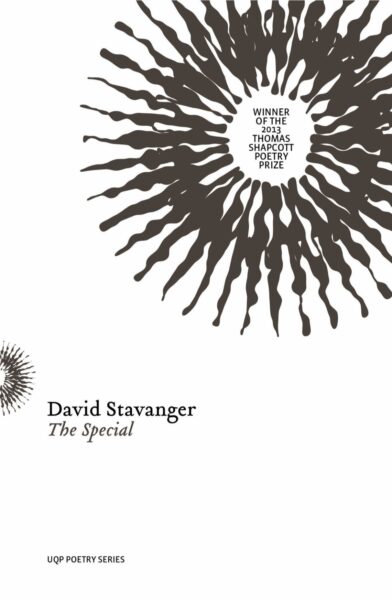