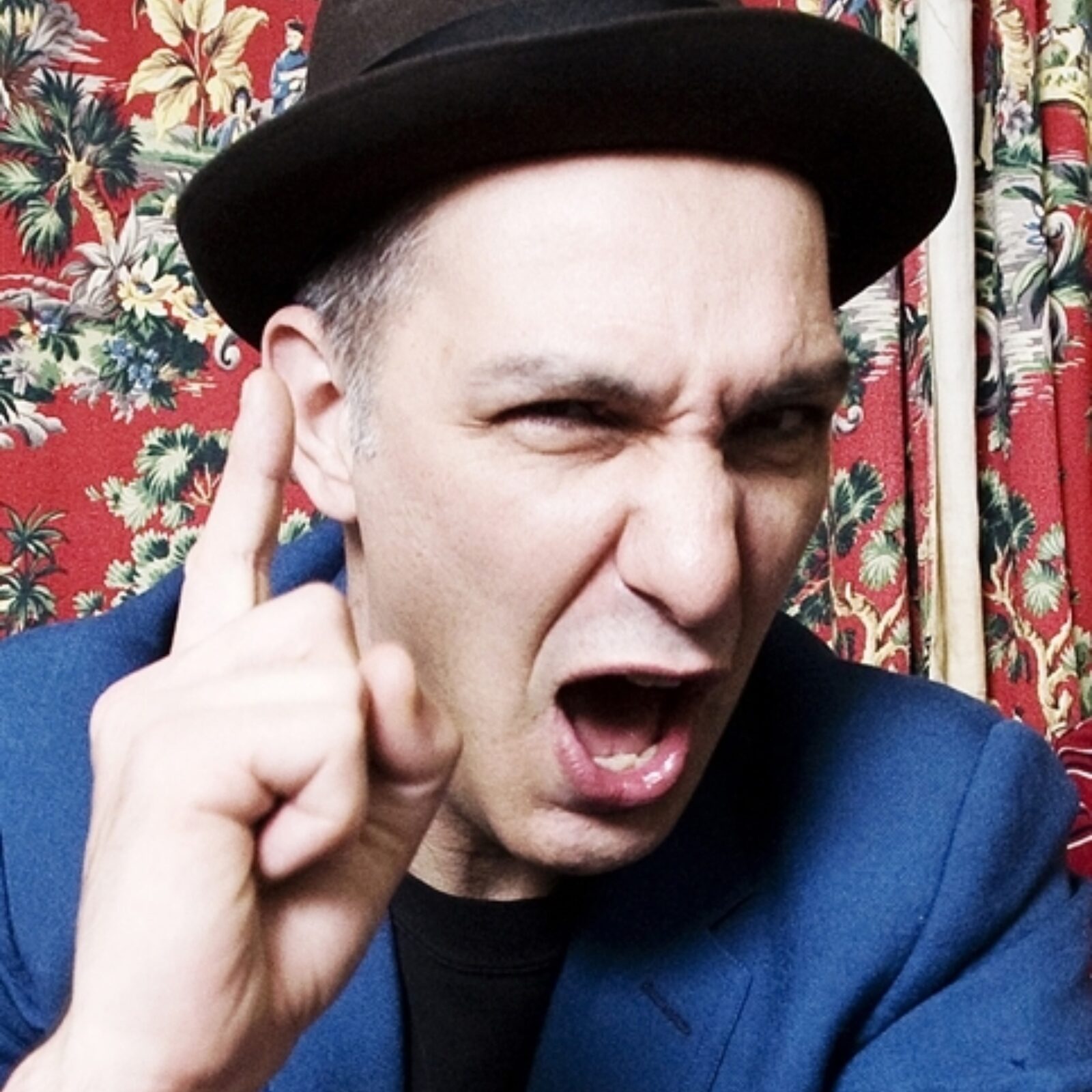 Winner of the 2006F.G. Bressani Award, Dave Bidini is the author of eight books, all of themcritically acclaimed and many of them bestsellers. He has made twoaward-winning films and has several new films in development. Dave has writtenfor a number of newspapers and magazines, including the New York Times, VillageVoice and the Globe and Mail.His book Tropic of Hockey was namedin theTop 100 books of the century by McClelland & Stewart. For 25 years, he was afounding member of Rheostatics, Canada’s most beloved independent band; now hetours with his new group, BidiniBand.

‘This book is so special. It’s funny and illuminating and filled with soccer drama, but mostly it’s about the stories of people who are ignored by their fellow citizens in whatever exotic country they may be from.’ CBC Books on Home and Away

‘Nothing loved can be reduced to mere entertainment, to mere anything. So just as I have an exalted view of literature and bristle at the notion ofart as mere entertainment and cannot fathom anyone having a good, thinking life that doesn’t include reading, so Dave Bidini exalts, bristles and cannot fathomon the subject of hockey. Each one of us cares, defends and justifies what heor she loves. Put all those passions together, and you have a society, aculture, a nation.’ Yann Martel (Life of Pi) on Dave Bidini’s Tropic of Hockey

‘Bidini’s books give sports and travel writing a charge.’ Georgia Straight on The Best Game You Can Name 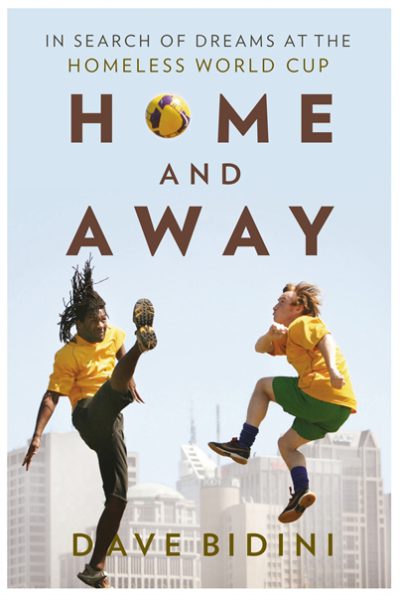 Home and Away:
In Search of Dreams at the Homeless World Cup