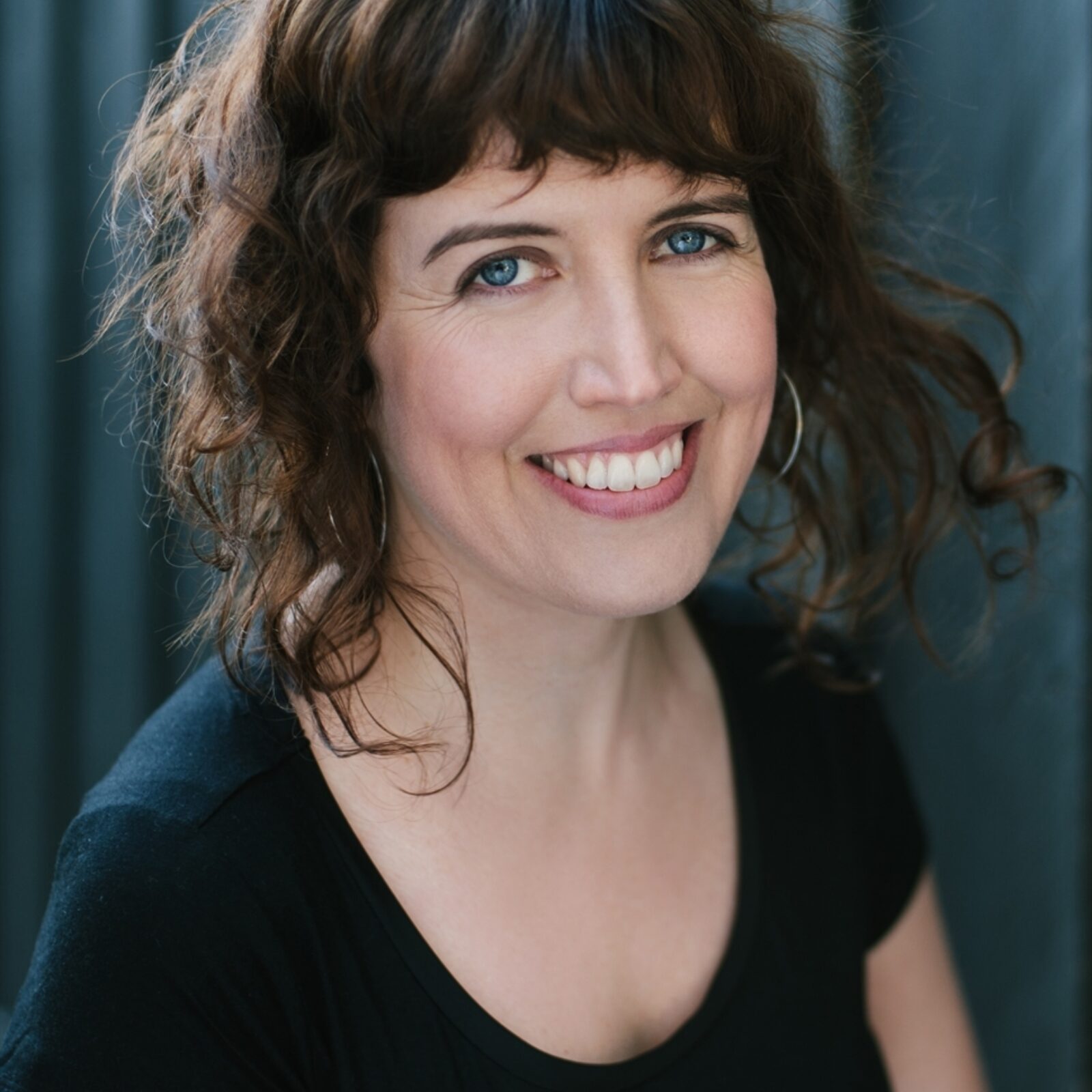 Clare McFadden is a writer, artist and educator. She has worked in arts education with children, young people, and communities in both Australia and the United States. Her first book, The Flying Orchestra was awarded the 2011 Children’s Book Council of Australia Crichton Award, selected as one of the ‘50 Books You Can’t Put Down’ in 2011, adapted for the stage as the headlining work at the Out of the Box Festival in 2012, and listed as one of the Australian Booksellers Association’s ‘50 Favourite Kid’s Books’ in 2014. Clare is the Executive Director of Write the World – a writing community for young writers aged 13–18. She holds a master’s degree in Education from Harvard University. 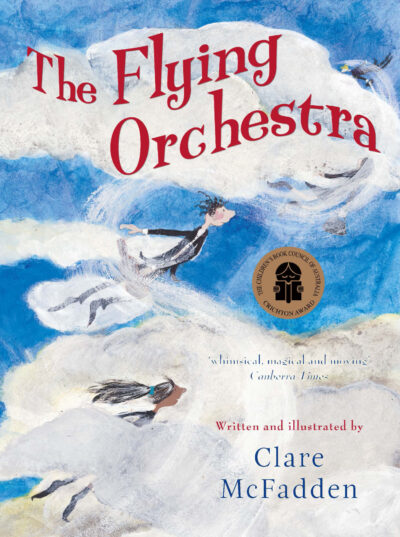