Bernhard Schlink was born in 1944 near Bielefeld, Germany, to a German father and a Swiss mother. He grew up in Heidelberg and studied law in Heidelberg and Berlin. He is a professor of Constitutional and Administrative Law and the Philosophy of Law at Berlin's Humbolt University and a justice of the Constitutional Law Court in Bonn. Schlink has authored works in both fiction and non-fiction. Before publishing The Reader in 1995, he wrote several prize-winning mystery novels. Since its publication, The Reader has been translated into over twenty languages. His most recent literary novel was Homecoming (2008). 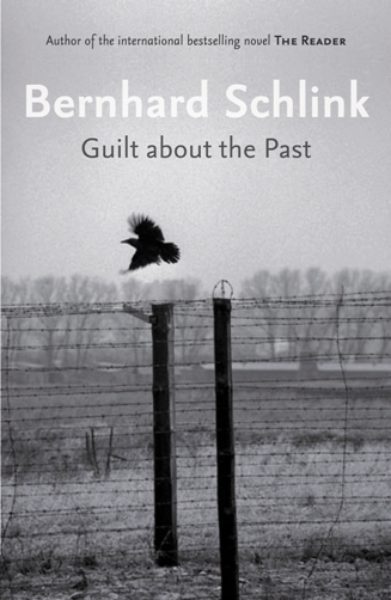 Guilt About the Past