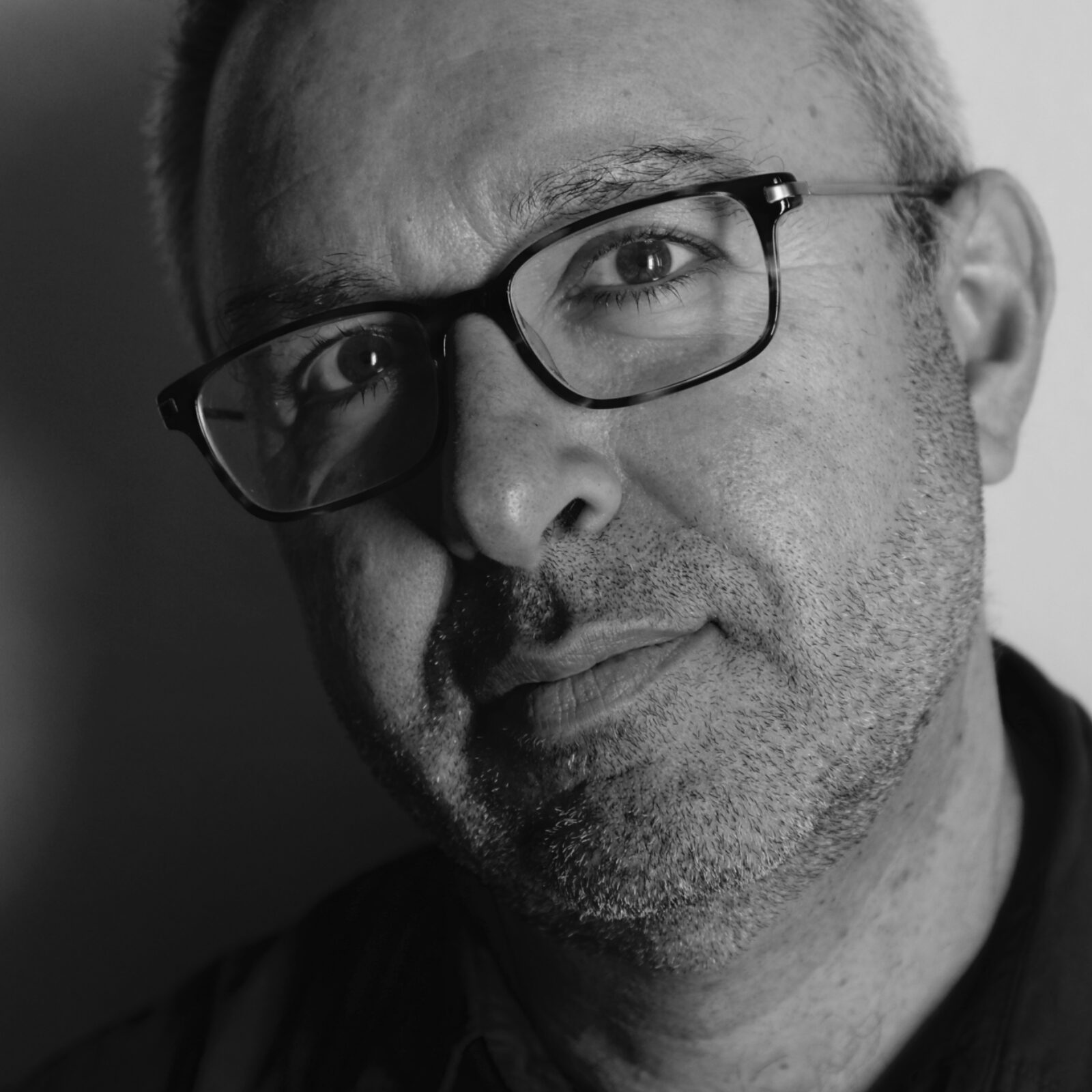 Bernard Cohen is the author of five previous novels – Tourism, The Blindman’s Hat, Snowdome, Hardly Beach Weather and The Antibiography of Robert F. Menzies – and the children’s book Paul Needs Specs. The Blindman’s Hat won The Australian/Vogel Literary Award and The Antibiography of Robert F. Menzies was the inaugural winner of the Russell Prize for Humour Writing. Bernard is the only writer to appear three times on the Sydney Morning Herald’s Best Young Australian Novelists list. In 2006, Bernard founded The Writing Workshop. Since then, he has taught creative writing to over 75,000 young people. He lives in Sydney. 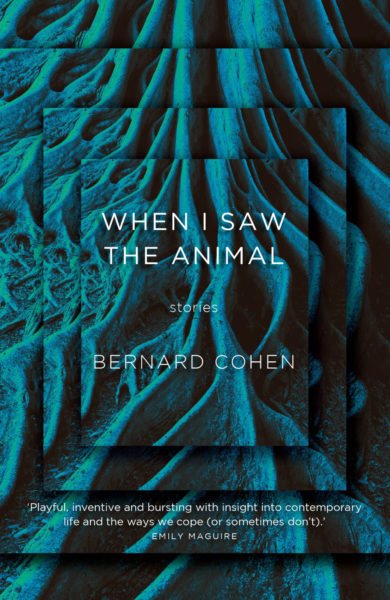 When I Saw the Animal