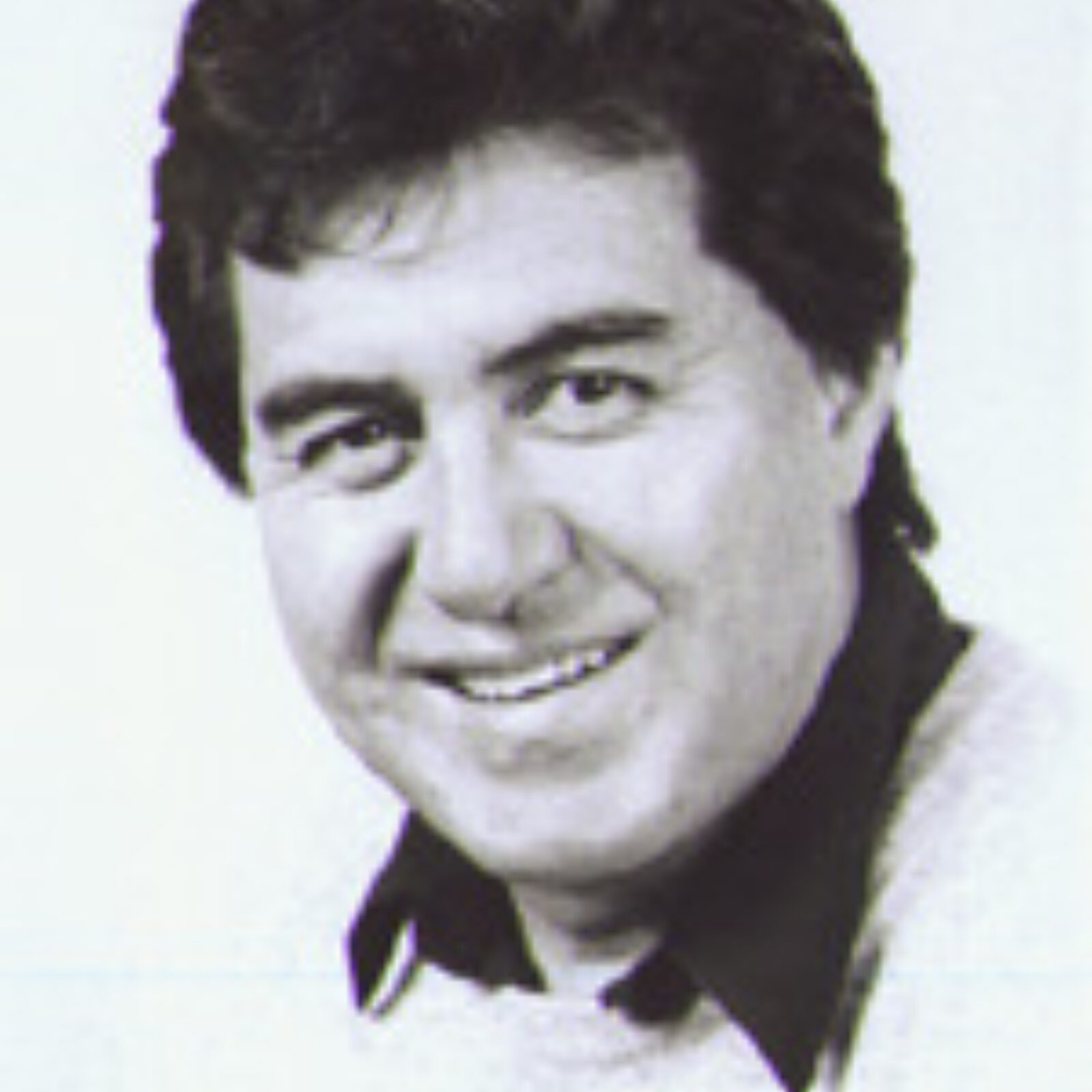 Alan Duff lives in Havelock North with his wife and three children. He was awarded the 1991 Frank Sargeson Fellowship and currently writes full-time. Born in Rotorua to a Maori mother and a European father, Alan Duff is of Ngati Rangitihi and Tuwharetoa descent. His grandfather, Oliver Duff, was a former editor of the Christchurch Press and the New Zealand Listener. About his background Alan Duff comments: “little formal education to declare, but plenty of colourful life experience”. His first novel, Once Were Warriors, won the New Zealand PEN Best First Book Award, and was runner-up in the Goodman Fielder Wattie Award. In 1991 he was awarded the Frank Sargeson Fellowship. Alan is also the author of One Night Out Stealing and What Becomes of the Broken Hearted?. 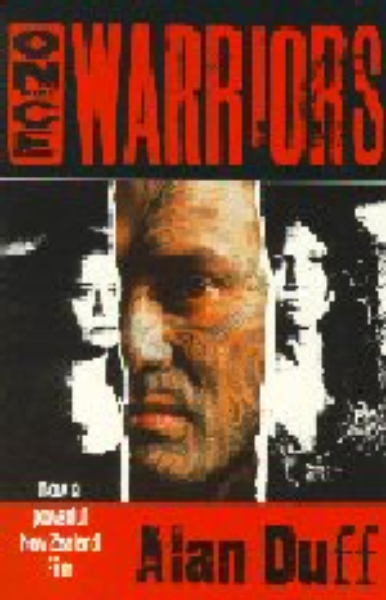