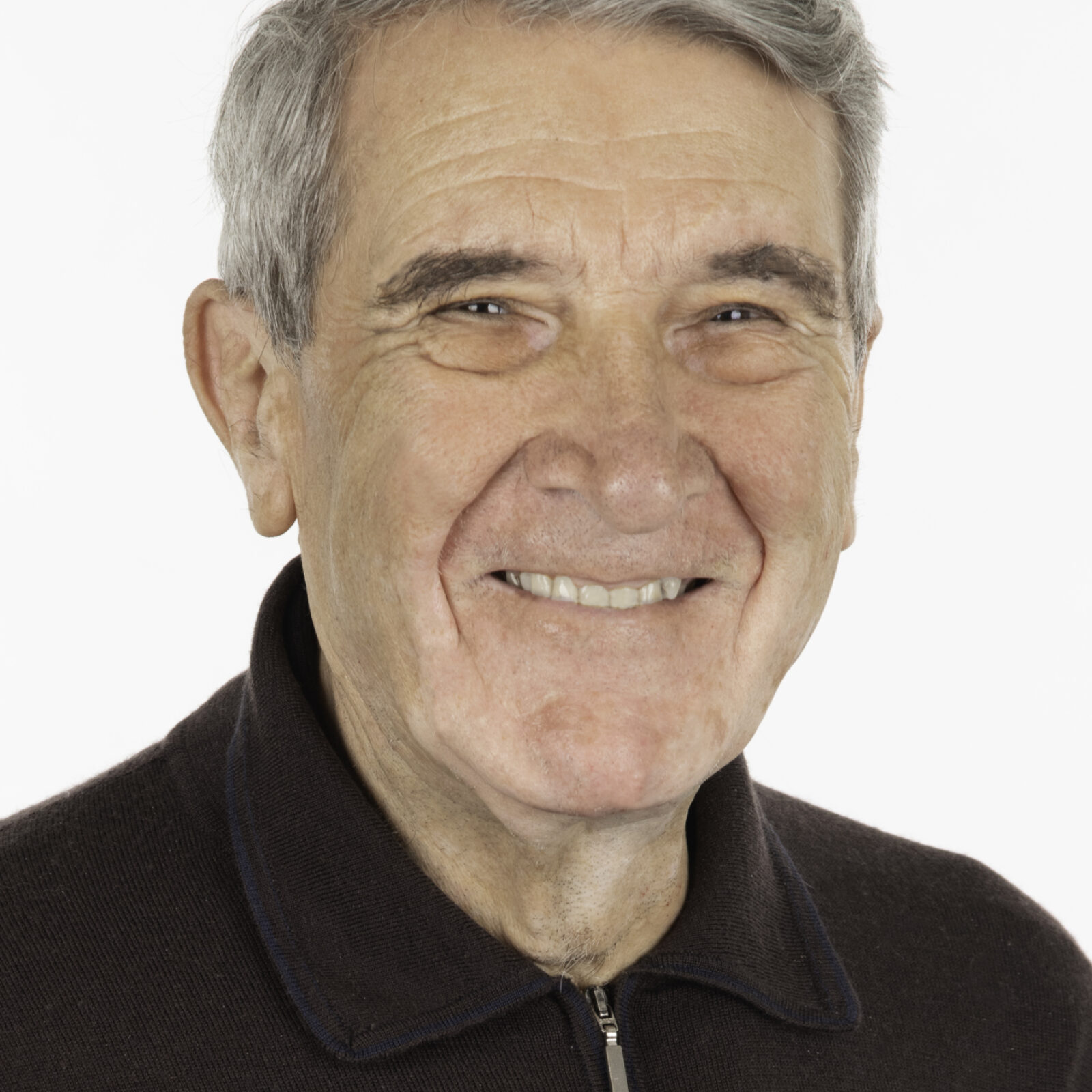 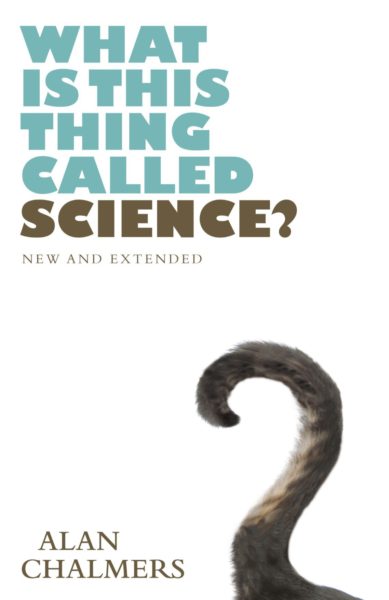 What Is This Thing Called Science?