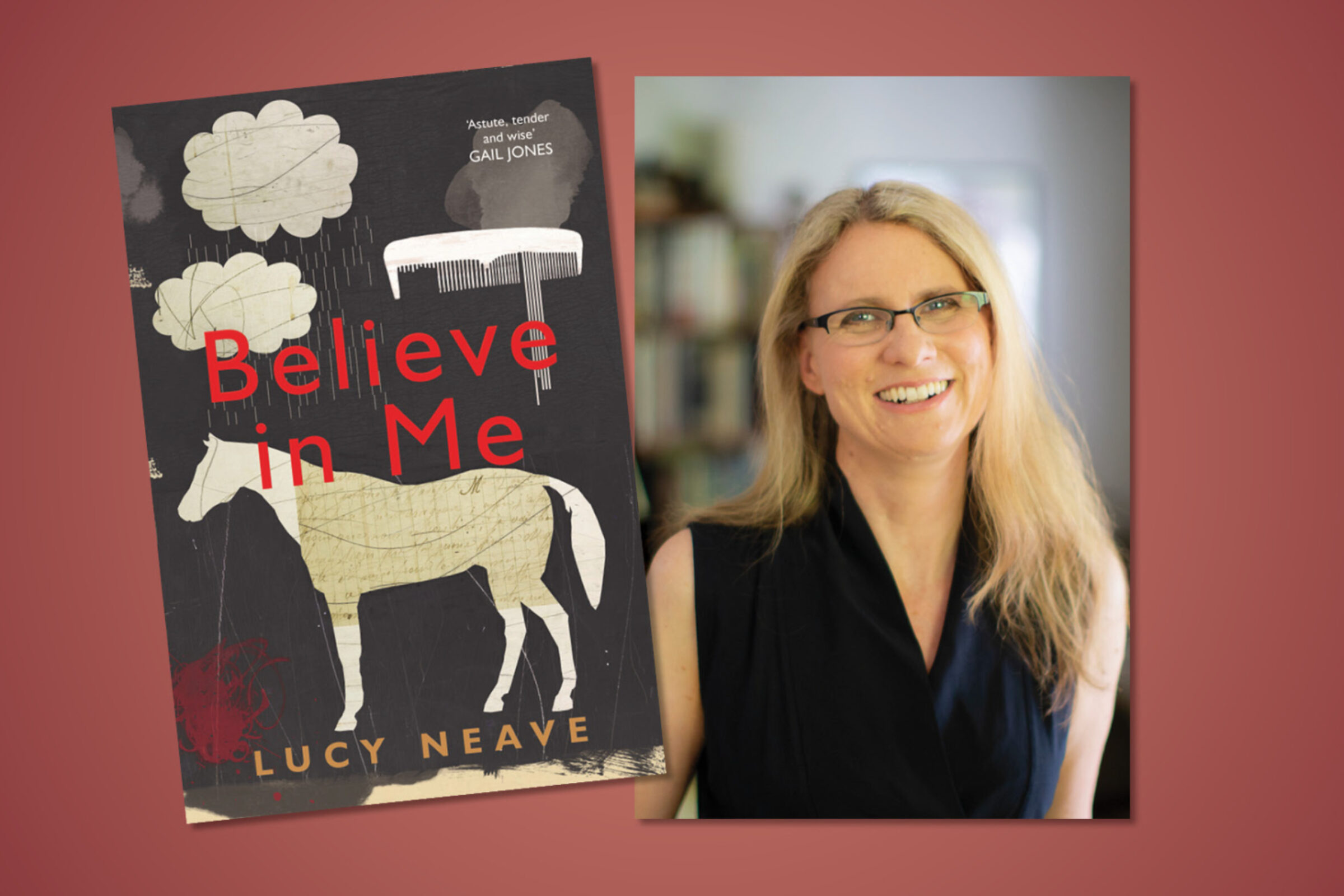 [POSTPONED] Launch of Believe In Me by Lucy Neave

Please join UQP and Lucy Neave at the launch of Believe In Meat Harry Hartog booksellers, Canberra. To be launched by Nigel Featherstone and Rosalind Smith.

A moving novel about family, freedom and knowing who you are. As a teenager in the 1970s, Sarah is forced to leave her home in upstate New York to accompany a missionary to Idaho. When she falls pregnant, she is dispatched to relatives in Sydney, who place her in a home for unmarried mothers. Years later her daughter, Bet, pieces together her mother’s life story, hoping to understand her better. As she learns more about Sarah’s past, Bet struggles to come to terms with her own history and identity, yet is determined to make peace with Sarah’s choices before it’s too late.

Lucy Neave’s moving and deeply personal second novel, Believe In Me, explores the relationships between mothers and their children across three generations of one family. The book questions what we can ever truly know of our parents’ early lives, even as their experiences weave ineffably into our identities and destinies.

Nigel Featherstone is an Australian writer who has been published widely. His war novel, Bodies of Men, was published by Hachette Australia in 2019 and was longlisted for the 2020 ARA Historical Novel Prize, shortlisted in the 2019 Queensland Literary Awards, and received a 2019 Canberra Critics Circle Award. His other works include the story collection Joy (2000), his debut novel Remnants (2005), and The Beach Volcano (2014), which is the third in an award-winning series of novellas. He wrote the libretto for The Weight of Light, a highly regarded contemporary song cycle that had its world premiere in 2018. He has held residencies at Varuna (Blue Mountains), Bundanon (Shoalhaven River), and UNSW Canberra at the Australian Defence Force Academy. For Reading like an Australian Writer, Nigel wrote an essay, titled ‘Fearless’, about eminent Australian novelist Christos Tsiolkas.

Professor Rosalind Smith is the Professor of English at the Australian National University.

This event is free but requires registration. 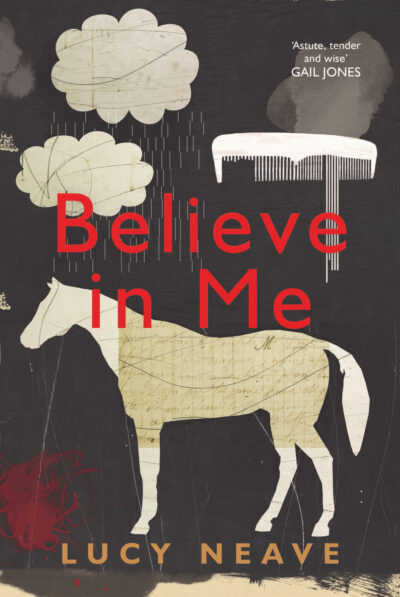