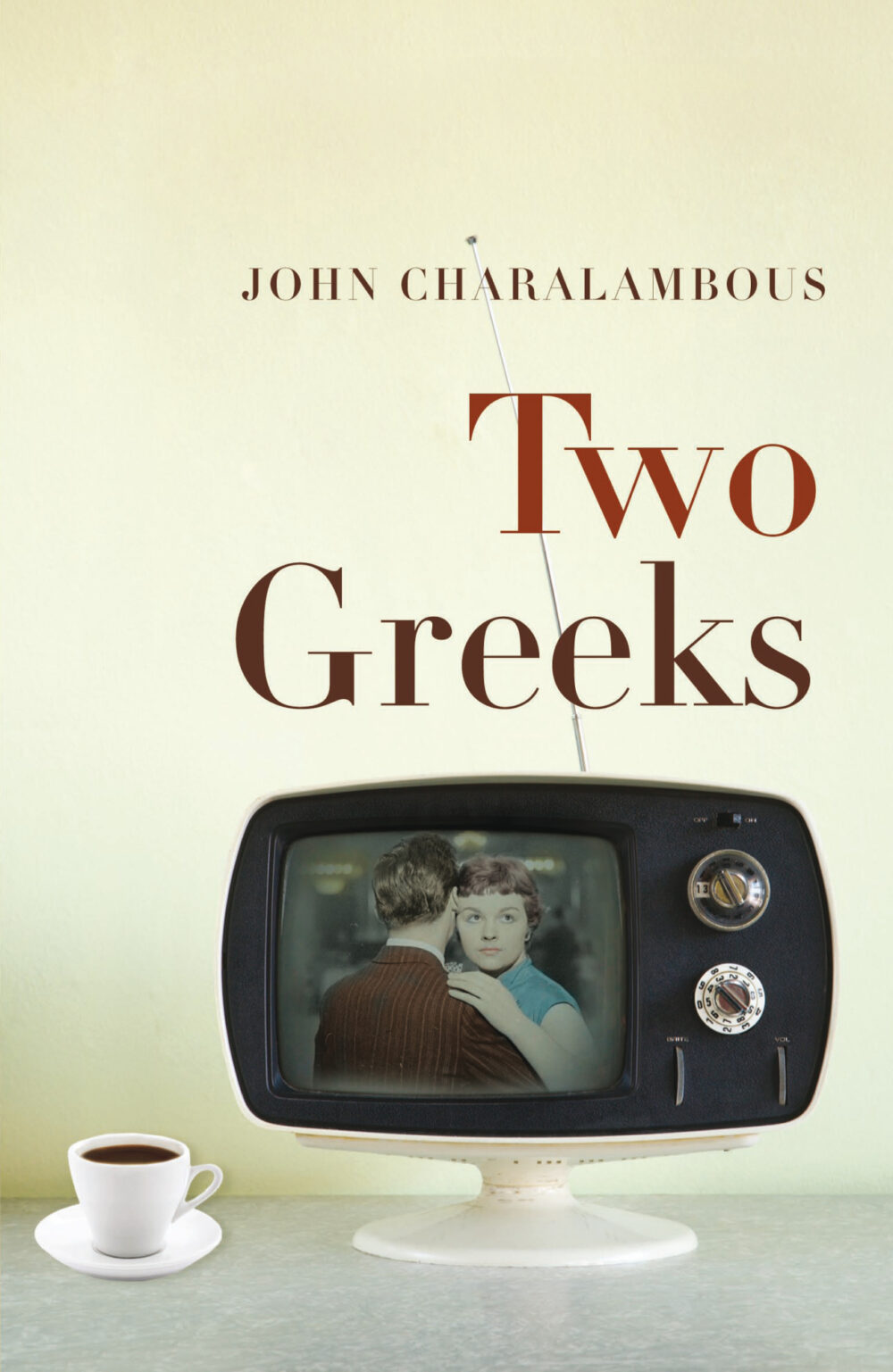 Ten-year-old Andy figures all fathers must be part ogre, part child, part Zeus – or maybe just all Greek fathers? His peculiar little family is on the brink of collapse.

In the spirit of Christos Tsiolkas’ The Slap, Two Greeks explores migrant life and family tensions in 1970's Australian suburbia.

Ten-year-old Andy figures all fathers must be part ogre, part child, part Zeus – or maybe just all Greek fathers? His peculiar little family is on the brink of collapse.

His sister believes that men and women should live separately, girls with their mothers, boys with their fathers.

His mother is eagerly awaiting the advent of no fault divorce, when she will farewell Harry Stylianou and all his crazy bullying, and live in peace.

But Andy has a melodramatic mind and fears that things could easily end in murder. If only he could subdue his father's rage. If only he could charm the knife from his pocket. Normal family life seems impossible, until one summer's day in 1974 a miraculous Greek voice pierces the surrounding Anglosphere – promising to put the family right.

Two Greeks is a bittersweet story about mentoring, delusion and a child's need to trust.

‘John Charalambous has written an intimate story of the destruction of a family, played out against the suburban and migrant cultures of the 1970s, with an overwhelming sense of missed opportunities that leaves the reader wondering what might have been.’ Bookseller Publisher

‘This thoroughly entertaining novel is a meditation on fatherhood, family and forbearance. This is a novel to saviour, with brilliantly drawn characters and entertaining intimate details of suburban life in the 70s. Two Greeks beautifully evokes the loneliness of individuals even within the most claustrophobic of families, with each person living a distinct, separate reality within the shared life of a household.’ Bruno Moro, Readings Monthly

‘John Charalambous, a son of parents with the same ethnic backgrounds
as Andy's, has been lauded for his previous two novels, Furies and Silent Parts, and deserves high praise here again.’ Saturday Age

‘This beautifully written novel is an example of how to shape personal experience into fiction.’ Sydney Morning Herald

‘Charalambous is a first-class word player: his sentences are tight and meaningful, his language rich but precise. In this novel, his third, he takes us inside a difficult household so that we know just how it feels to be living there. He is pithy and funny, especially when writing about bleak circumstances. This is a book of considerable charm …’ Weekend Australian

‘This is a touching story of family and conflict, leavened by its narrator's innocence and humour, whose last six words say everything.’ Sunday Canberra Times

‘Ten year old Andy’s perspective is heartbreakingyet life-affirming, engendering in us a tenderness about what it is to be youngand in search of role models. Two Greeks, a welcome tale in theAustralian literary landscape, penetrates the often-clich?d territory that issouthern European migrant culture.’ Australian Book Review 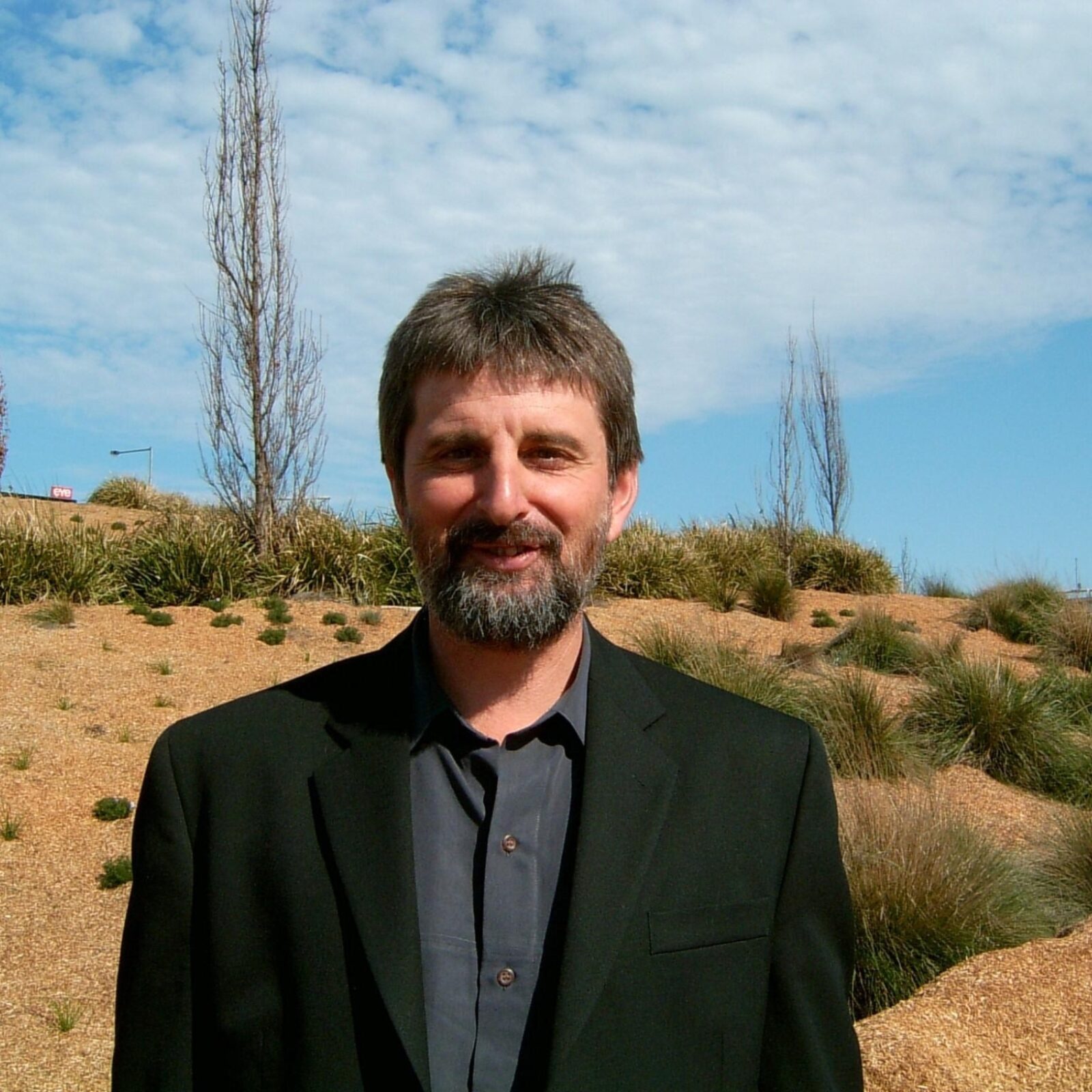 John Charalambous was born and educated in Melbourne. He grew up in a culturally mixed family - Greek Cypriot on his father’s side, Anglo-Australian on his mother’s. Following an interest in painting, he obtained a teaching degree in fine arts from Melbourne State College. While teaching art in secondary schools he began to write fiction, at the same time studying literature and creative writing at Melbourne University. After spending time in Cyprus and Greece, he took up a teaching appointment in the central Victorian town of Wedderburn, where he remained for thirteen years, no longer as a teacher but running a small business. This experience of rural life became the basis for his first novel Furies, UQP, 2004, which was shortlisted for the Commonwealth Writers’ Prize Best First Book (South East Asia and South Pacific region).
His second novel Silent Parts, UQP, 2006, explores a family’s private myths about a WW1 soldier who didn’t come home. Silent Parts was long-listed for the Miles Franklin Award in 2007. John now lives in Bendigo, Victoria, where he is completing an English Honours year at La Trobe University. His third novel Two Greeks will be published in August 2011. 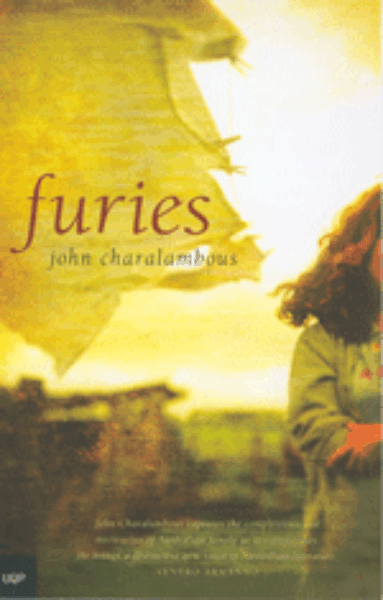 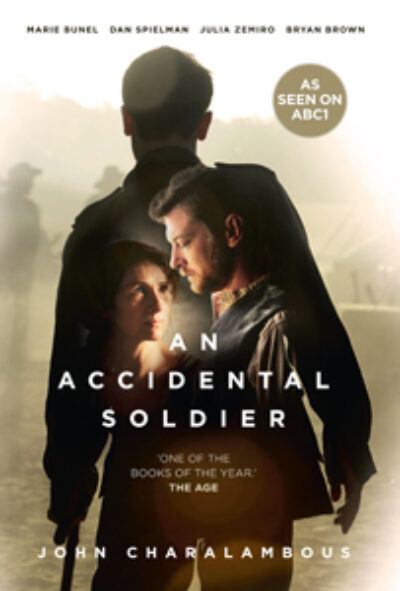 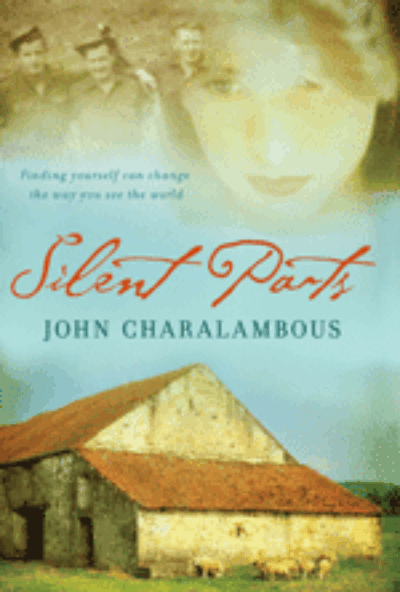 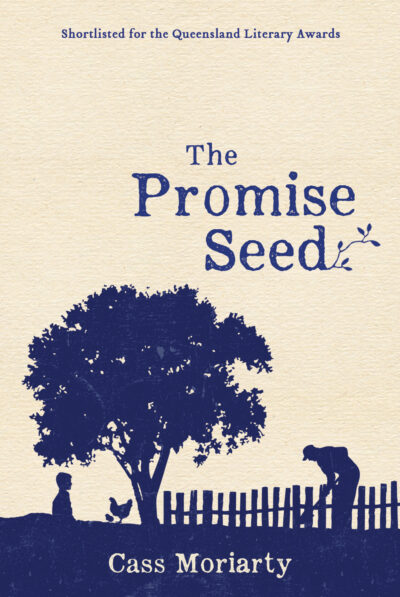 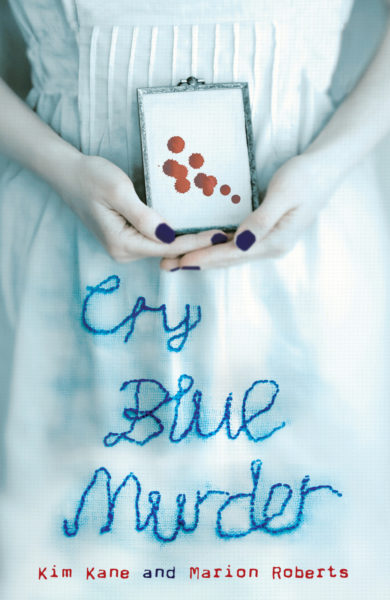 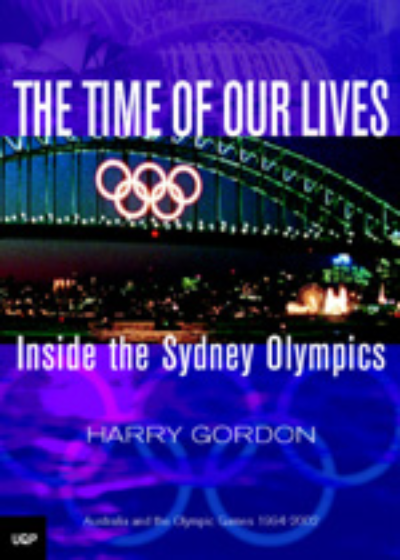 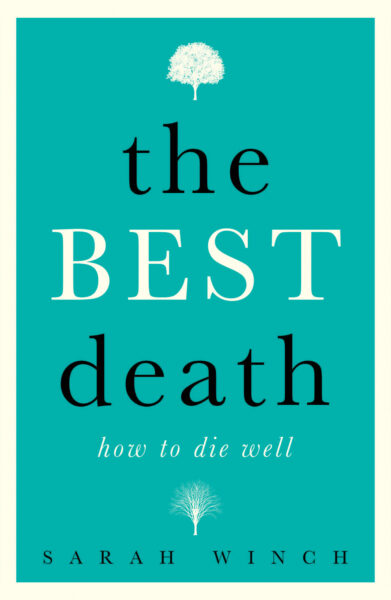 The Best Death:
How to Die Well 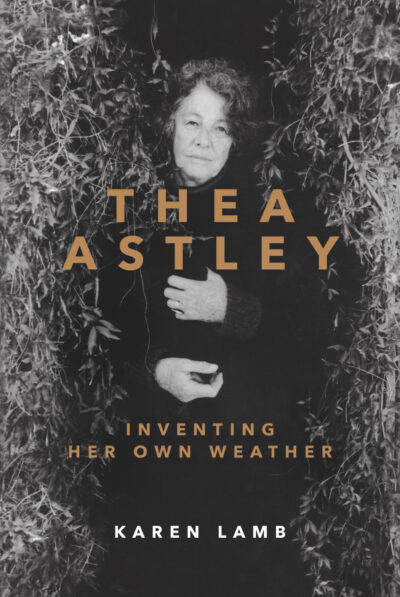