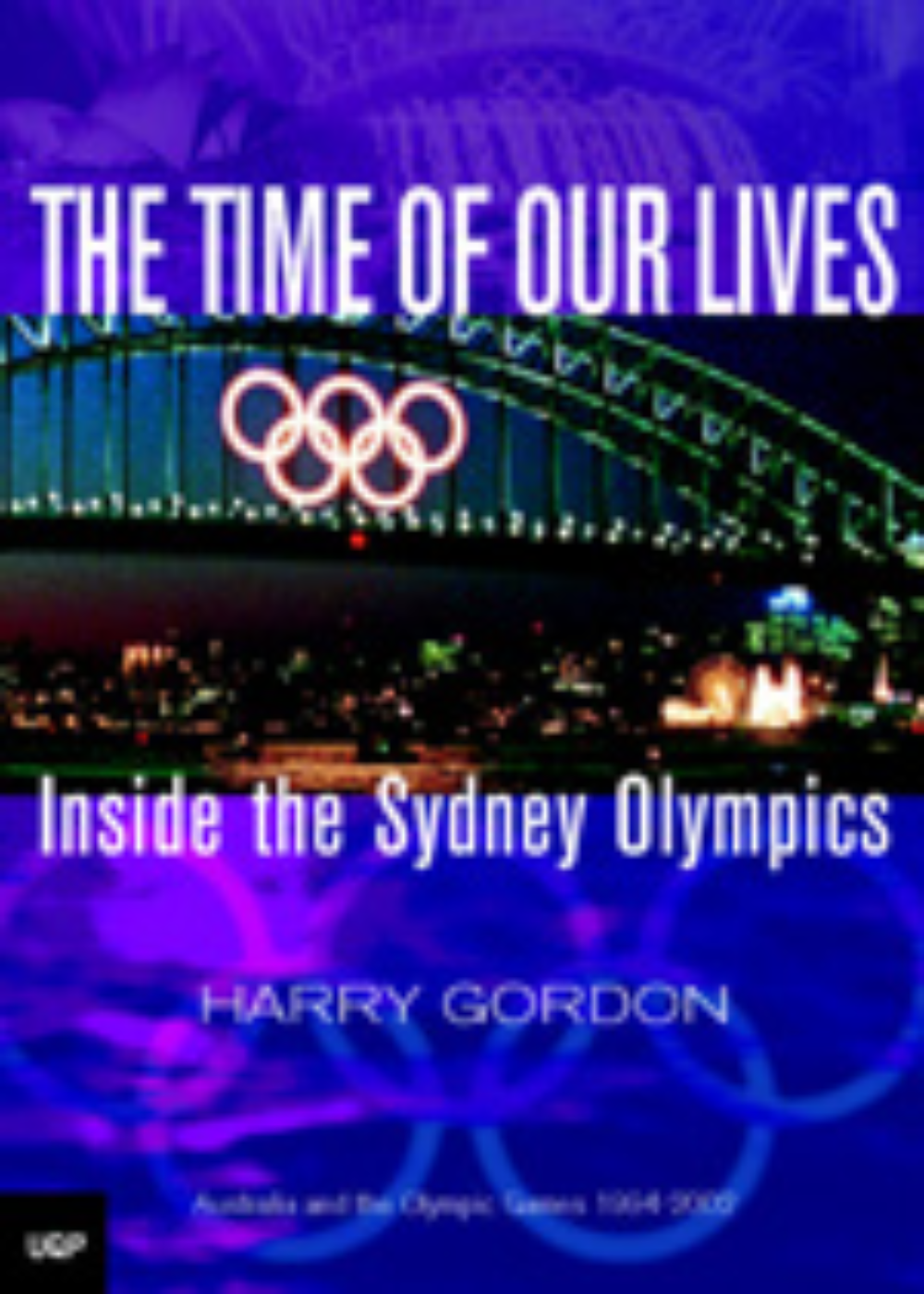 The Time Of Our Lives:
Inside The Sydney Olympics
by Harry Gordon

An engrossing account of the dramatic lead-up to and amazing success of the 2000 Sydney Olympic Games.

Following on from the ground-breaking Australia and the Olympic Games (1994), this engrossing account of the dramatic lead-up to and amazing success of the 2000 Sydney Olympic Games is a must-read for every Australian. Veteran journalist and official Olympic historian Harry Gordon has gone behind the scenes and interviewed all the major figures behind the Sydney Olympics – in SOCOG, the Australian Olympic Committee (AOC), the New South Wales. With the exclusive and official backing of the AOC, this book is one of a kind. No other book on the Sydney Olympics will ever reveal so much of the excitement, the secrets and the intrigue. Illustrated with over 130 b&w and colour images, and including forewords by Cathy Freeman and Ian Thorpe and a preface by John Coates (the president of the AOC), this is a once-in-a-lifetime book. This was The Time of Our Lives. 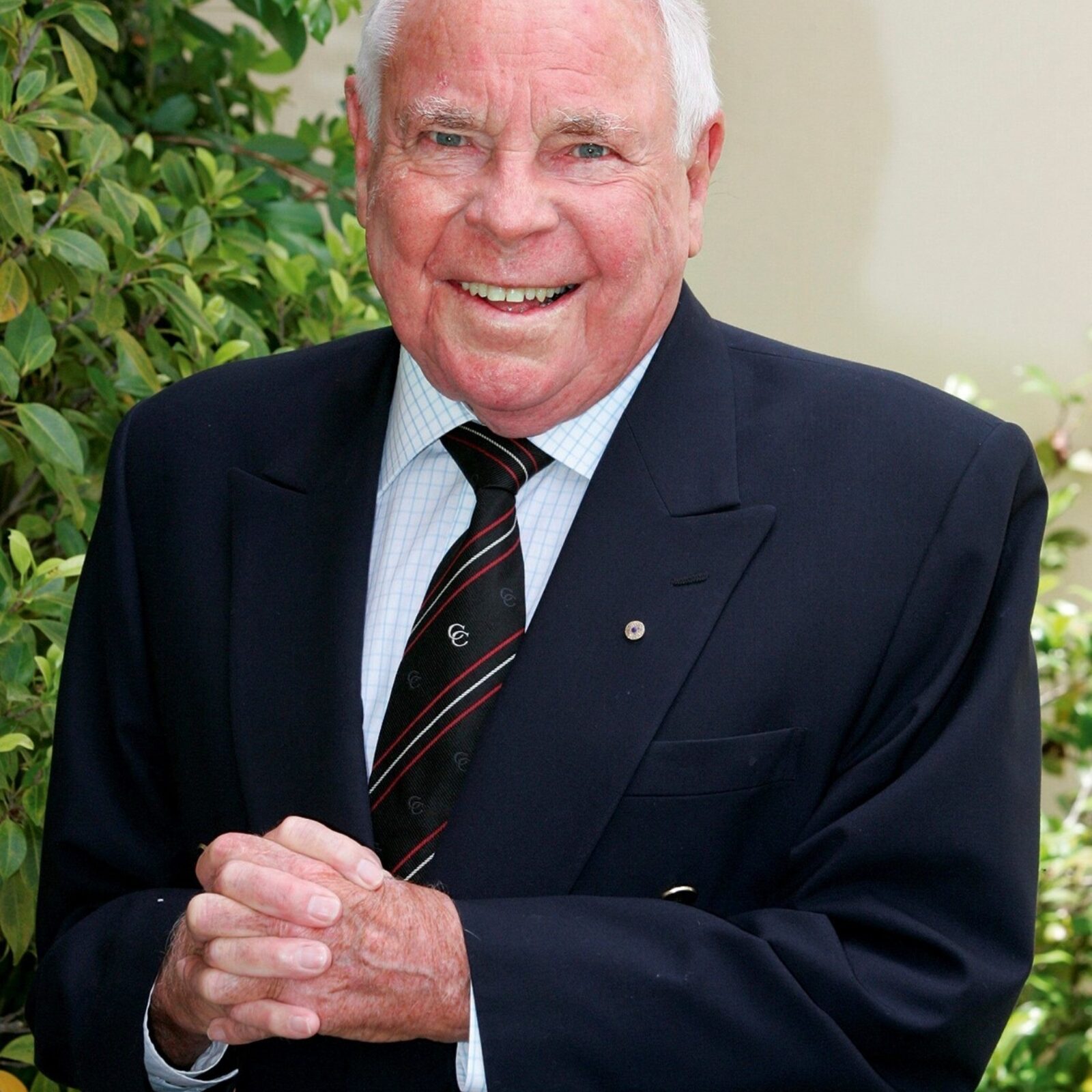 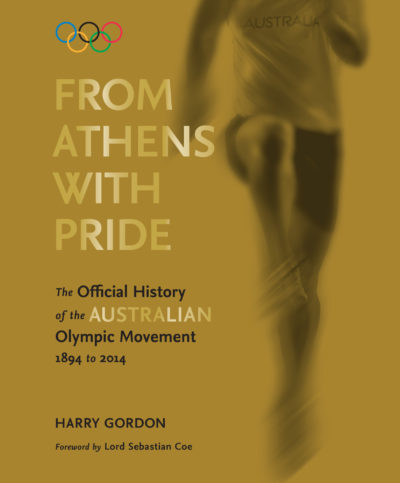 From Athens with Pride 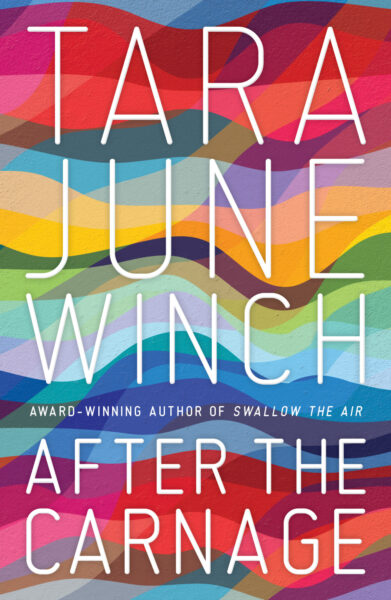 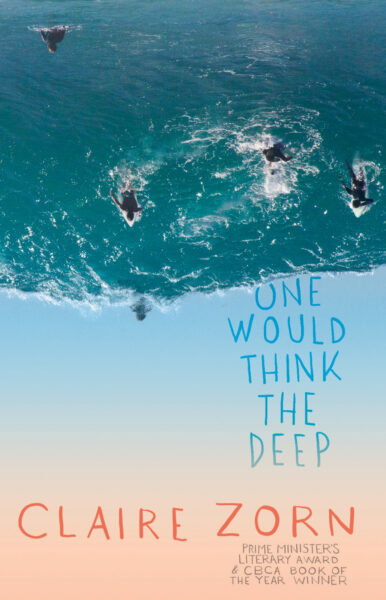 One Would Think the Deep 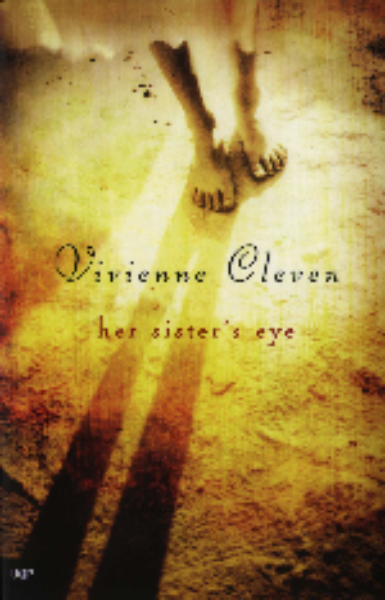 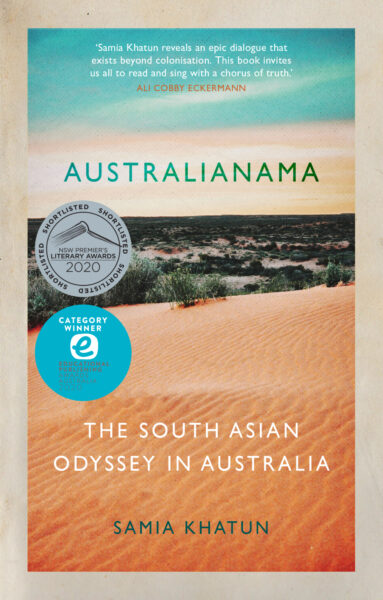 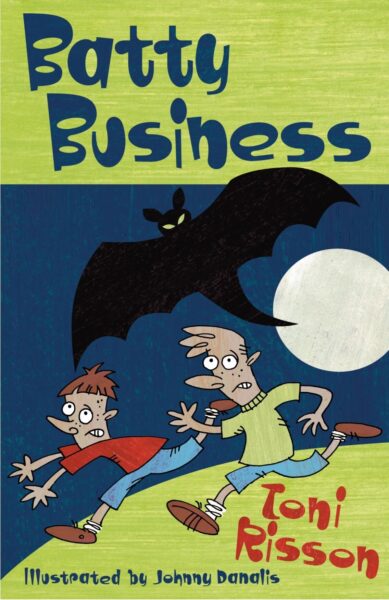