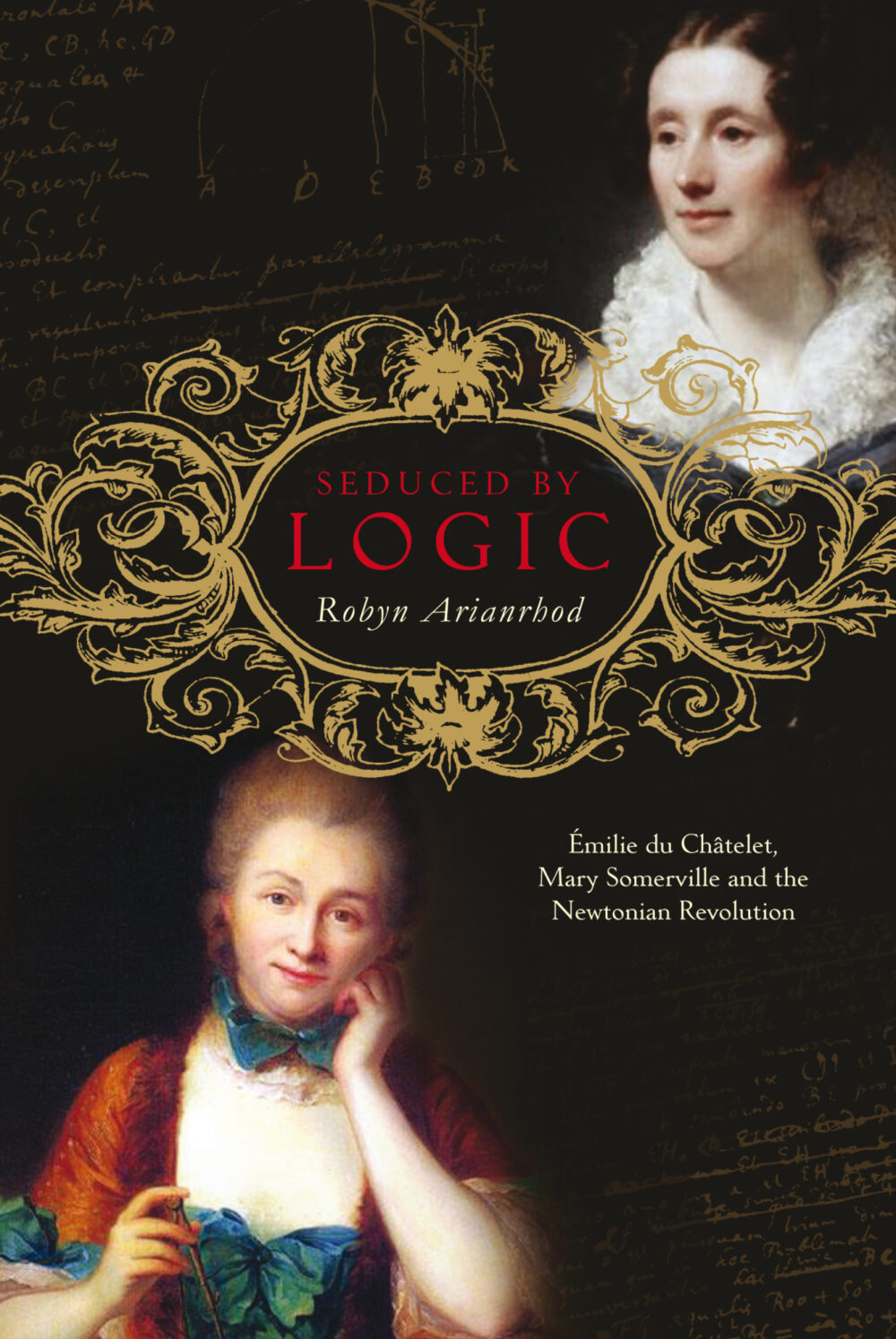 Seduced by Logic
by Robyn Arianrhod

Seduced by Logic is the gripping story about the lives and loves of two pioneering women of science, Émilie du Châtelet and Mary Somerville, and the ideas that seduced them both.

Isaac Newton’s Principia changed forever humanity’s understanding of its place in the universe – not with the traditional tools of theology or philosophy but with the seductive logic of mathematics.

But it was feisty French aristocrat Émilie du Châtelet who played a key role in bringing Newton’s revolutionary opus to a Continental audience. Together with her lover Voltaire, Émilie – a largely selftaught scholar – personified the exciting mix of science, literature, politics and philosophy that defined the Enlightenment.

A century later, in Scotland, Mary Somerville taught herself mathematics and rose from genteel poverty to become a world authority on Newtonian physics. Mary’s many books, and her charm, made her a legend in her own lifetime. Connected by their passion for mathematics, Mary and Émilie bring to life a defining period in science and politics, revealing the intimate links between the unfolding Newtonian revolution and the origins of intellectual and political liberty.

Seduced by Logic is a thriling foray into the lives of these extraordinary women – and the fascinating ideas that seduced them both.

‘The lives of these two fascinating women and their love of Newton’s work are revealed in Seduced by Logic, which includes explanations of scientific theory.’ Bookseller Publisher

‘Arianrhod takes the wide scope of her book as an opportunity to discuss Newtonian mathematics, the history of the Enlightenment, and women’s education, to name just a few of her subjects. And no matter what the topic, her prose is natural, graceful and lucid.’ Readings

‘It is impossible not to be caught up in Arianrhod's enthusiasm for her subject and I was gripped from the first page.’ Weekend Australian

‘An enjoyable book for those who like a serving of scandal with their science.’ Cosmos 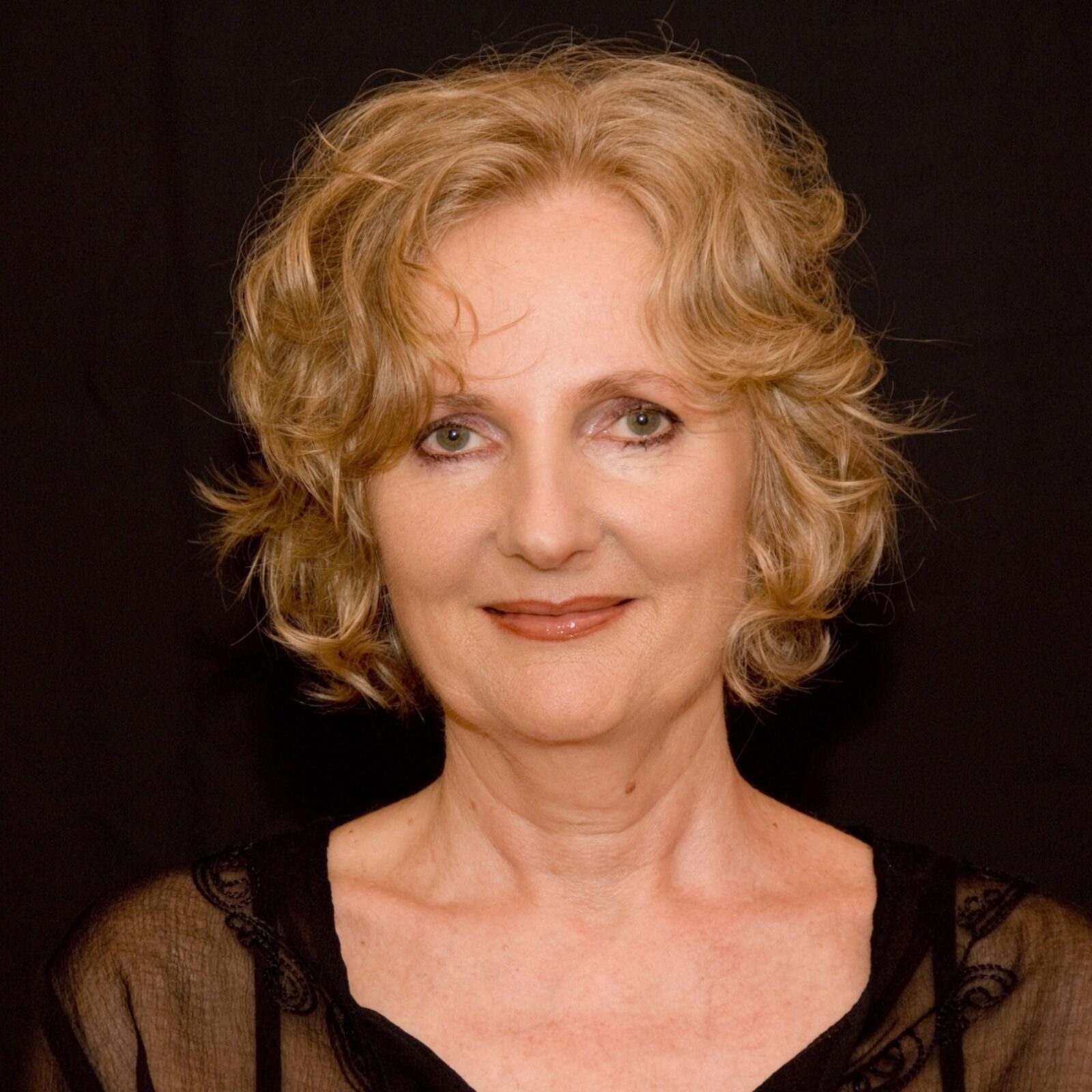 Robyn Arianrhod is a writer and mathematician (she is Adjunct Research Fellow in the School of Mathematical Sciences, Monash University). Her first book, Einstein’s Heroes: Imagining the world through the language of mathematics, was published by UQP in 2003. It has since been published in the UK and the US, and has been translated into French, Japanese, Korean and Turkish. It was shortlisted for The Age Non-Fiction Book of the Year and the Victorian Premier's Prize for a first book of history. 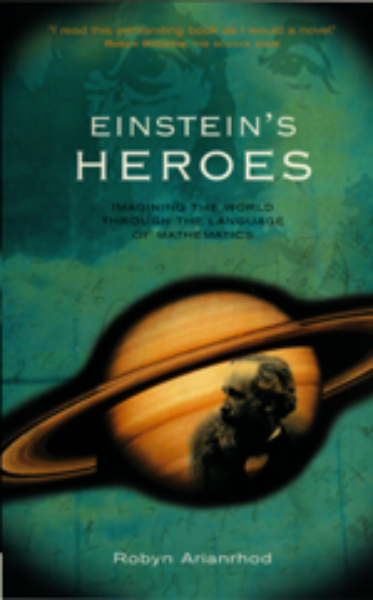 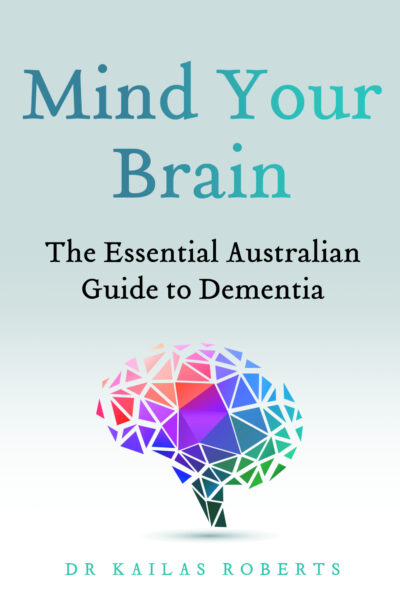 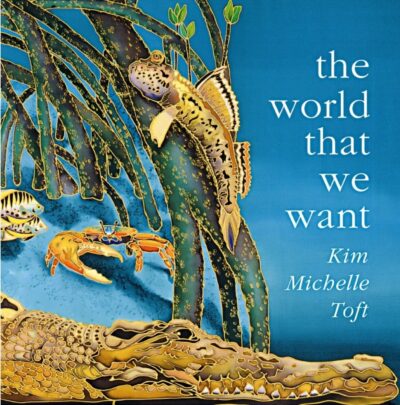 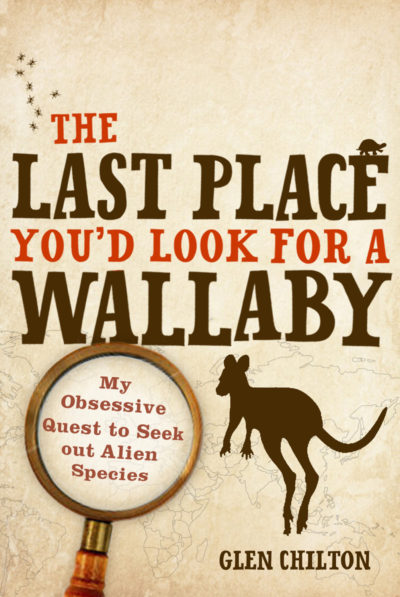