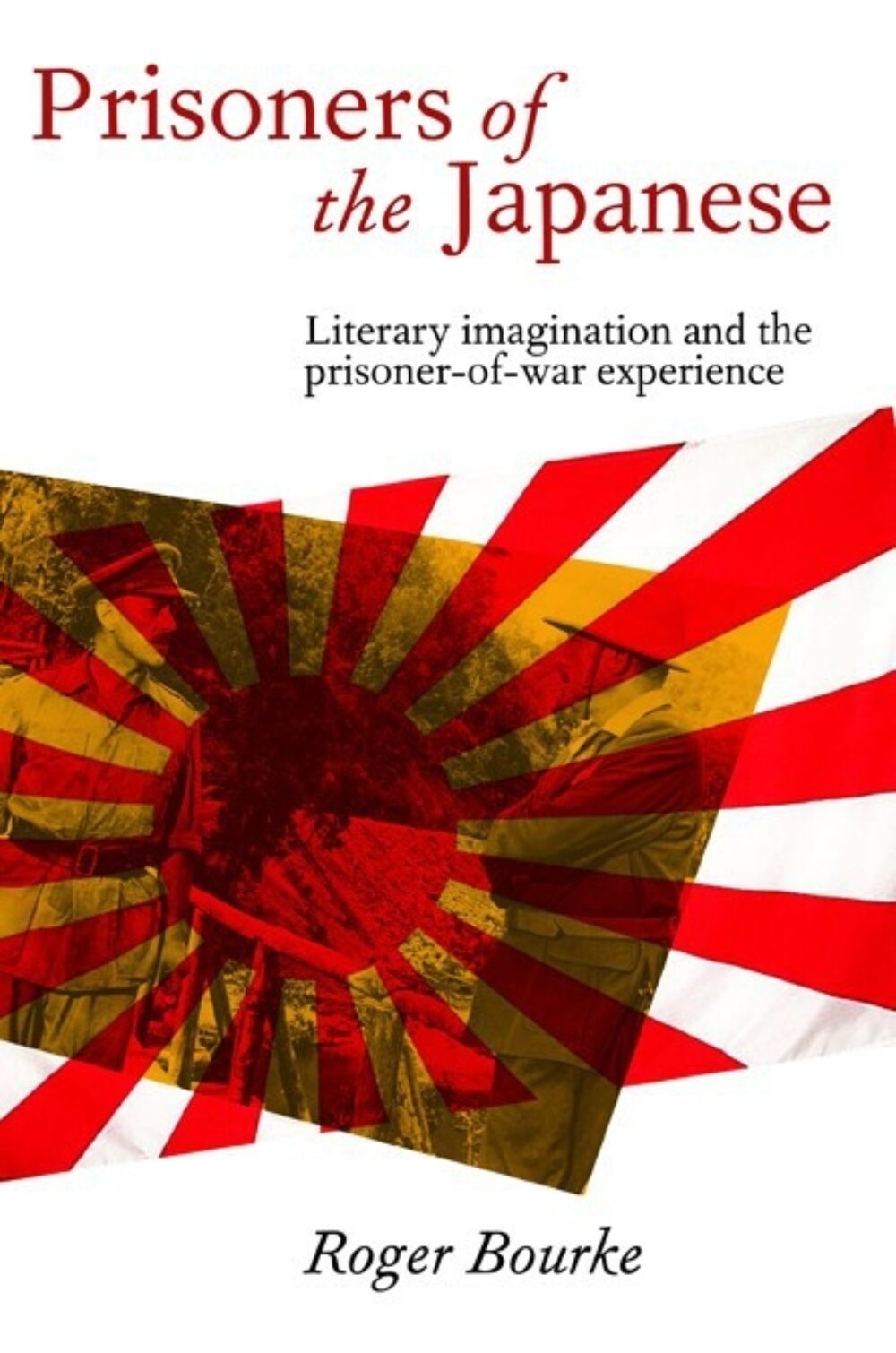 Prisoners Of The Japanese:
Literary Imagination And The Prisoner Of War Experience
by Roger Bourke

Prisoners of the Japanese is the first book to analyse the major fictions of the prisoner-of-war experience under the Japanese.

Many of us have read books or watched films based on the prisoner-of-war experience under the Japanese. It’s probably true to say that several postwar generations of Americans, Britons, and Australians, although no doubt aware of the many memoirs and diaries of former prisoners of war of the Japanese, have almost certainly constructed their understanding of that experience largely from its popular fictions.

Prisoners of the Japanese will appeal to scholars and students of film and media, literature, cultural history, or war studies as well as to general readers interested in literature and film of the Second World War. 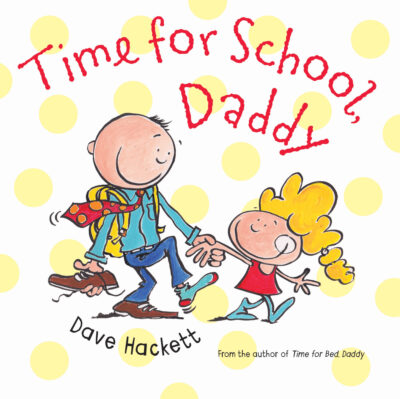 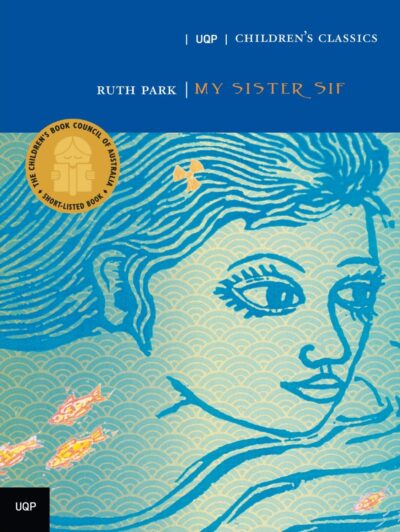 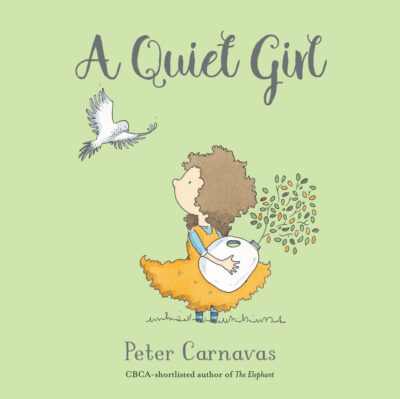 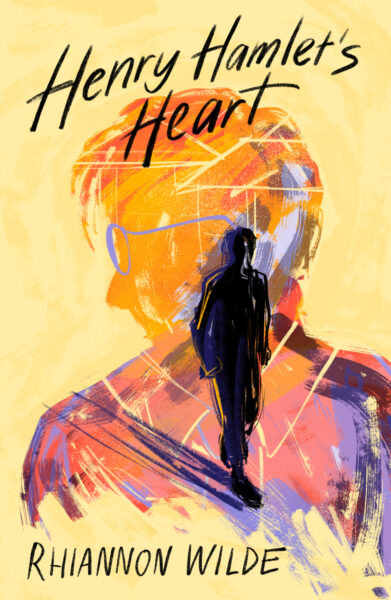 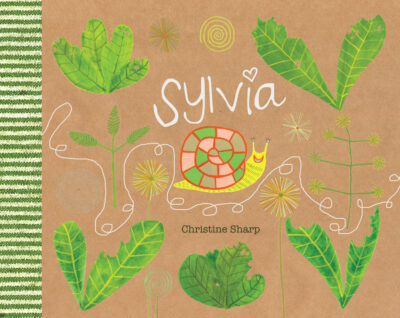