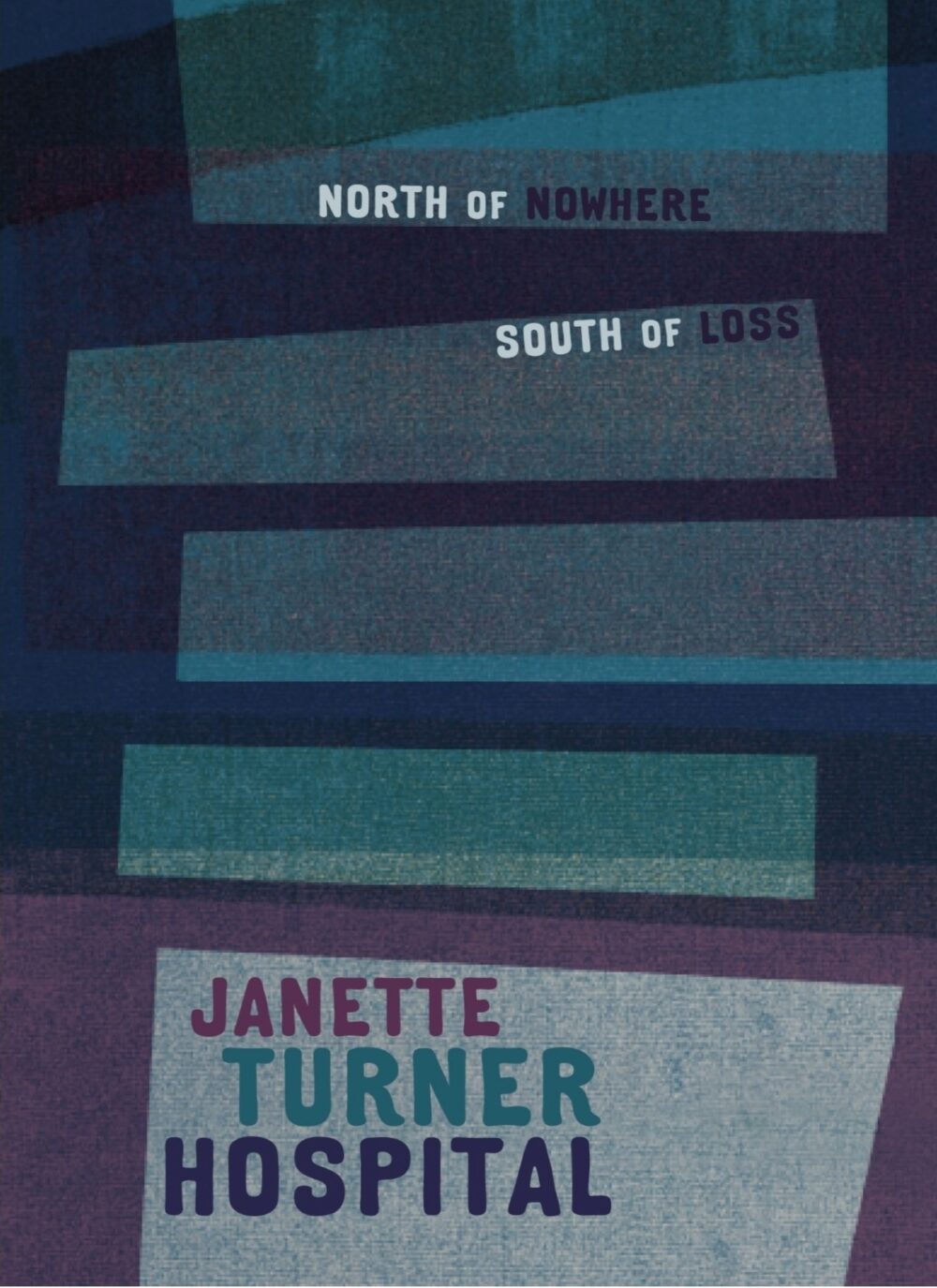 North Of Nowhere South Of Loss
by Janette Turner Hospital

I live at the desiccating edge of things, on the dividing line between two countries, nowhere, everywhere, in the margins.

Janette Turner Hospital’s stories have won widespread international acclaim for their dazzling style, intellectual depth and crackling energy. Her characters oscillate between estrangement and a sense of belonging, as Hospital herself has suffered geographical displacement from the Deep North of Australia to the Deep South of the United States.

Seven of these fourteen stories were included in the ‘North of Nowhere’ section of Collected Stories (UQP 1995). Seven, including ‘South of Loss’ are published here in book form for the first time.

‘Her stories are like brief cyclones wrapped around an unexpected center of calm.’

‘Turner Hospital has a rich, allusive style and a gift for intensity which etches the geography of her characters’ inner lives as sharply as it does the cities, towns and climates in whicih they live.’

author of the The Life and Loves of a She Devil

‘Hospital goes from strength to literary strength ever brilliant in ideas, graceful in expression, resourceful in story.’ 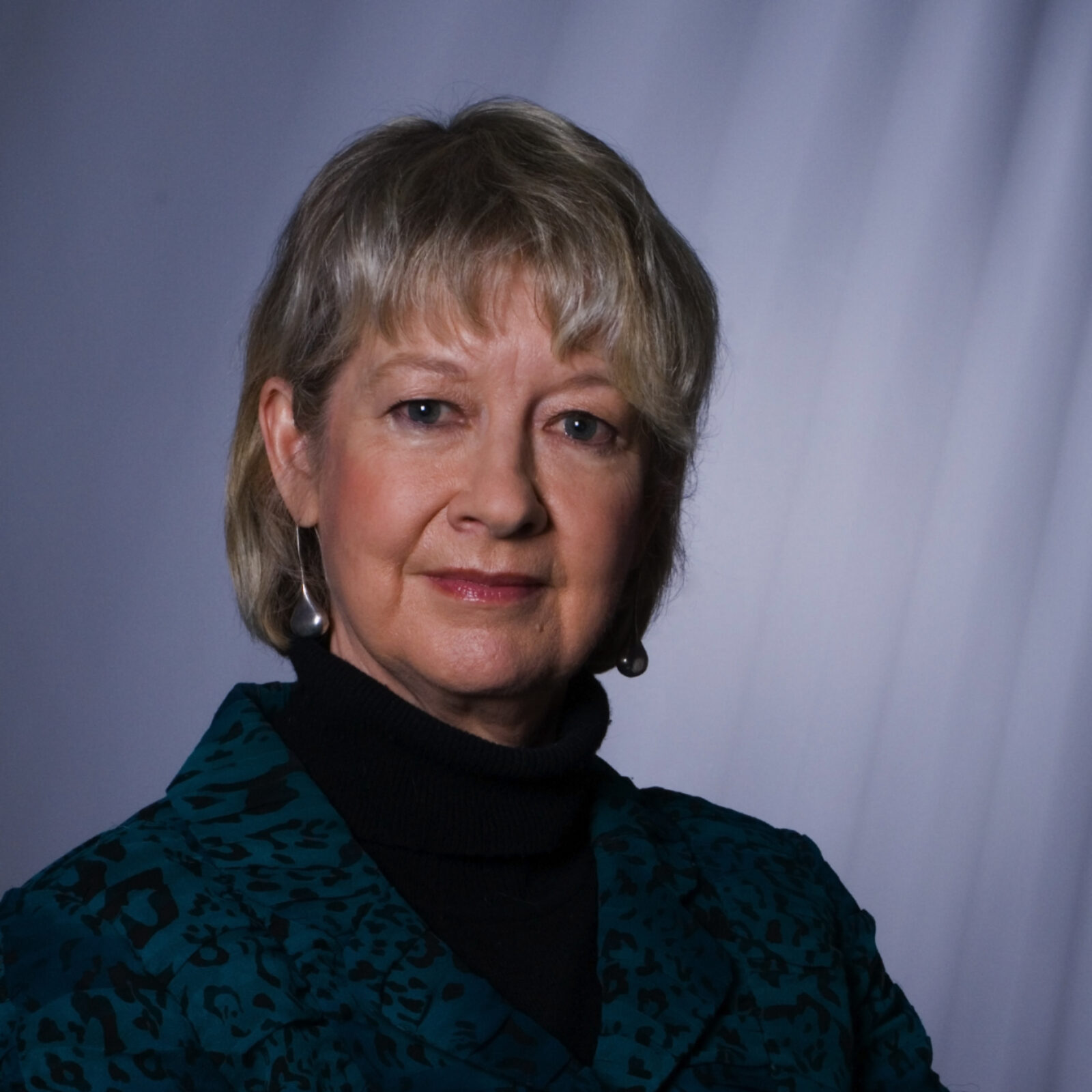 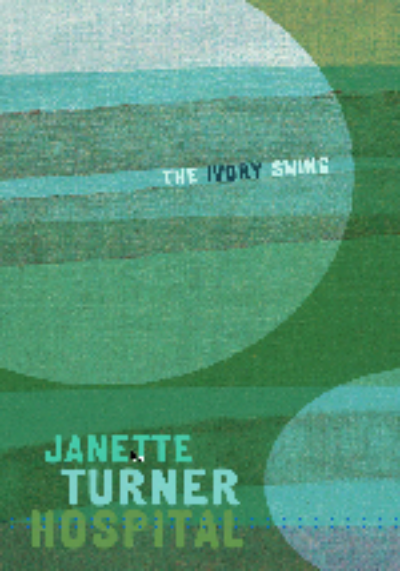 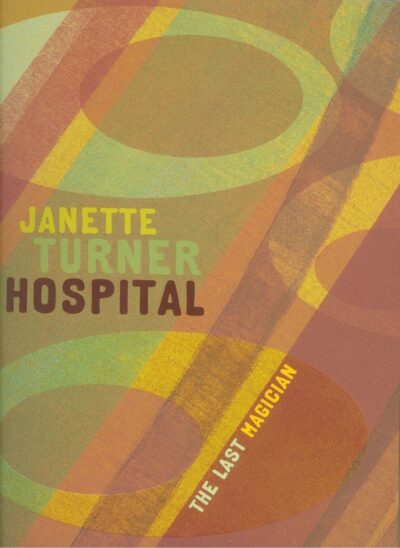 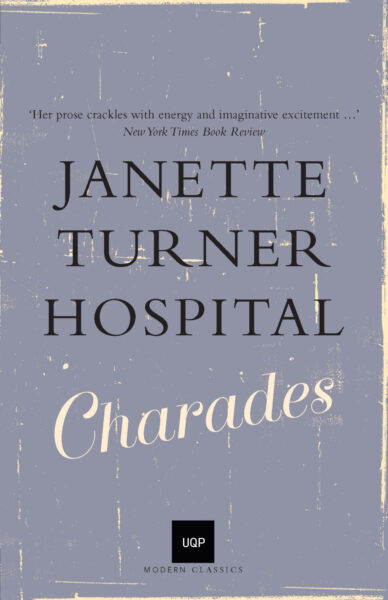 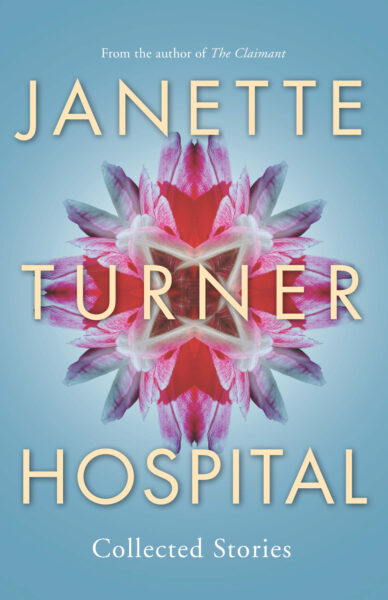 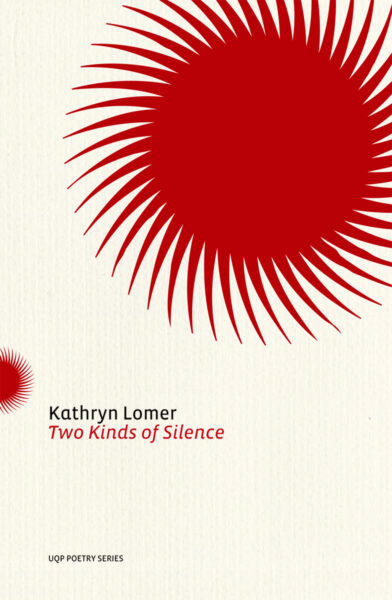 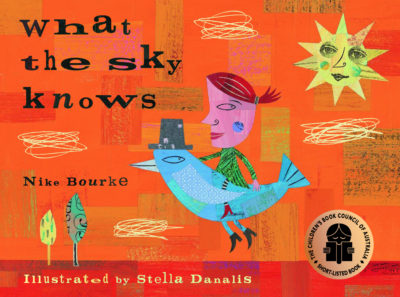 What The Sky Knows 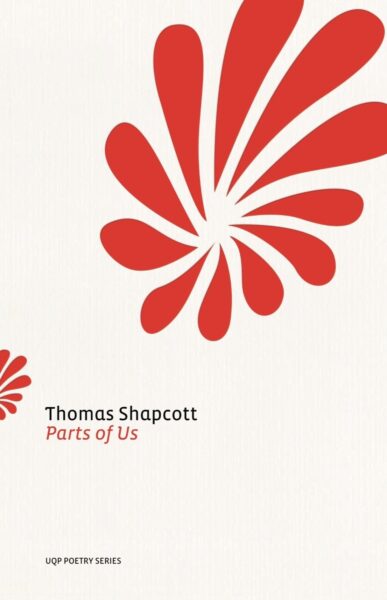 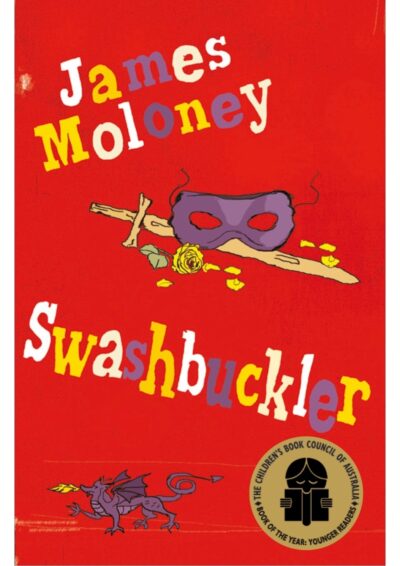 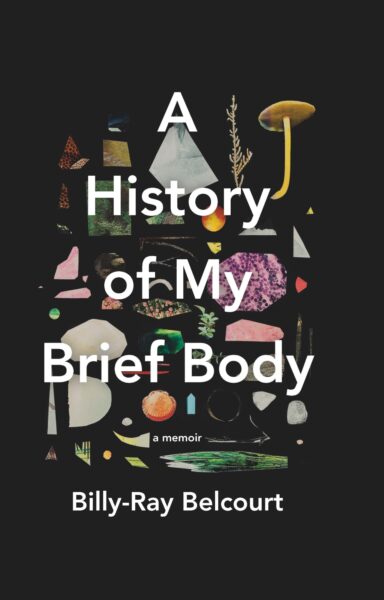 A History of My Brief Body