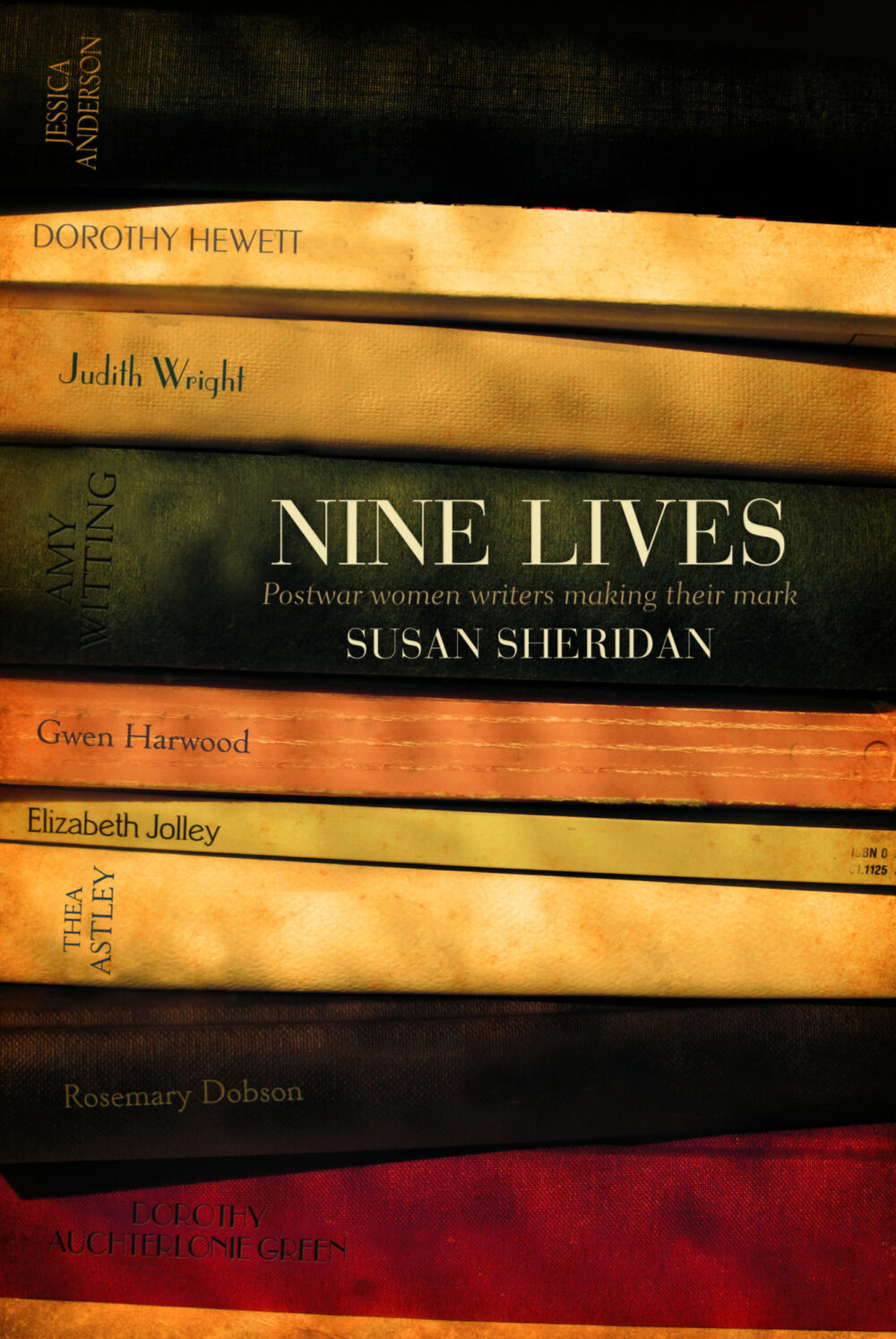 The traditional view of this postwar period is of successful male writers, with women still confined to the domestic sphere. In Nine Lives, Susan Sheridan rewrites the pages of history to foreground the women writers who contributed equally to this literary renaissance.

Sheridan traces the early careers of nine Australian women writers born between 1915 and 1925, who each achieved success between the mid 1940s and 1970s. Judith Wright and Thea Astley published quickly to resounding critical acclaim, while Gwen Harwood’s frustration with chauvinistic literary editors prompted her pseudonymous poetry.

Fiction writers Elizabeth Jolley, Amy Witting and Jessica Anderson remained unpublished until they were middle-aged;Rosemary Dobson, Dorothy Hewett and Dorothy Auchterlonie Green started strongly as poets in the 1940s, but either reduced their output or fell silent for the next twenty years.

Sheridan considers why their careers developed differently from the careers of their male counterparts and how they balanced marriage, family and writing. This illuminating group biography offers a fresh perspective on mid-twentieth century Australian literature, and the women writers who helped to shape it.

‘An appealing read for fans of the featured authors, as well as anyone with an interest in Australian literature or women's studies.’ Bookseller Publisher

‘Sheridan brings the women and the times in which they struggled for recognition to life in an engaging and illuminating manner.’ Courier-Mail/Daily Telegraph

‘Nine Lives is an impressive work of scholarship, based as it is on an intensive study of archival records, personal correspondence, contemporary reviews, and interviews. At the same time, it is easily read and enjoyable. It should be greatly appreciated, not just as a scholarly reference but also as a record of heroic literary endeavour.’Australian Book Review

‘Sheridan's book, with its revelations and insights into the personal, creative, social and professional lives of the nine women it surveys, is a beacon that lights the path back to the times in which these writers lived and worked and the significant literary contributions they made to those times.’ Canberra Times

‘Sheridan brings these personalities alive with anecdotes about the marriages, affairs and relationships that thwarted and sustained them.’ Herald-Sun

‘Nine Australian female writers, all born during or soon after World War I, are brought together by Susan Sheridan in an impressive set of career studies.’ Saturday Age

‘Meticulously researched and annotated … providing a very readable account of some of the most important Australian writers.’ Australian Literary Studies 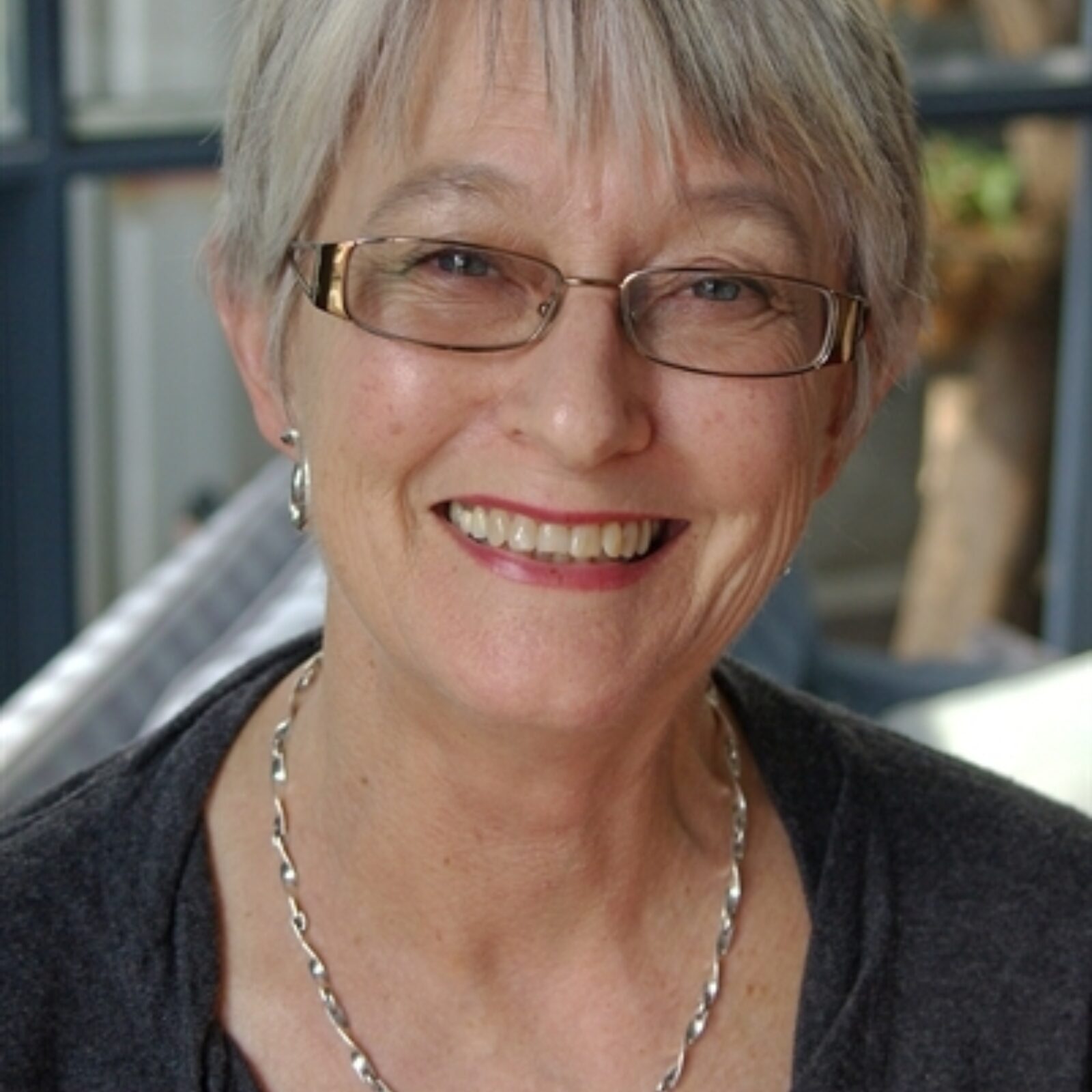 Susan Sheridan is Adjunct Professor of English and Women’s Studies at Flinders University, South Australia. She was instrumental in the development of Women’s Studies as a discipline, taught in that area for much of her career, and was Reviews Editor of Australian Feminist Studies from its inception in 1985 until 2005. She has published widely on women’s writing, feminist cultural studies and Australian cultural history. 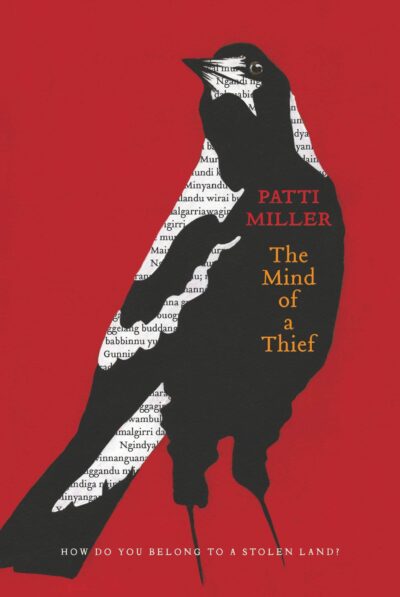 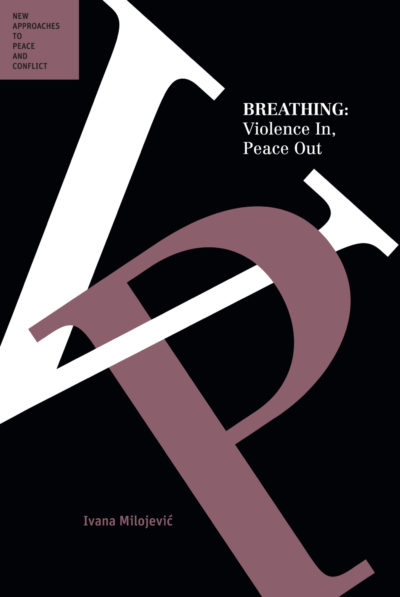 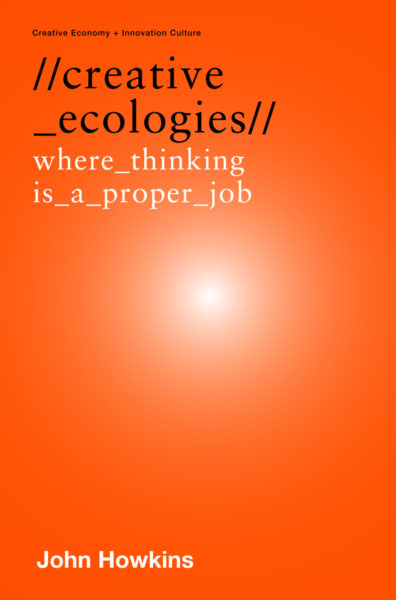 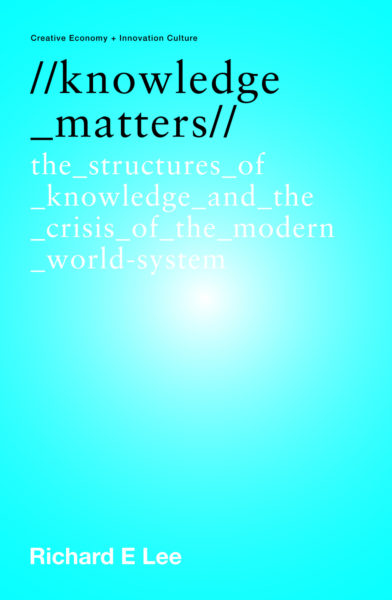