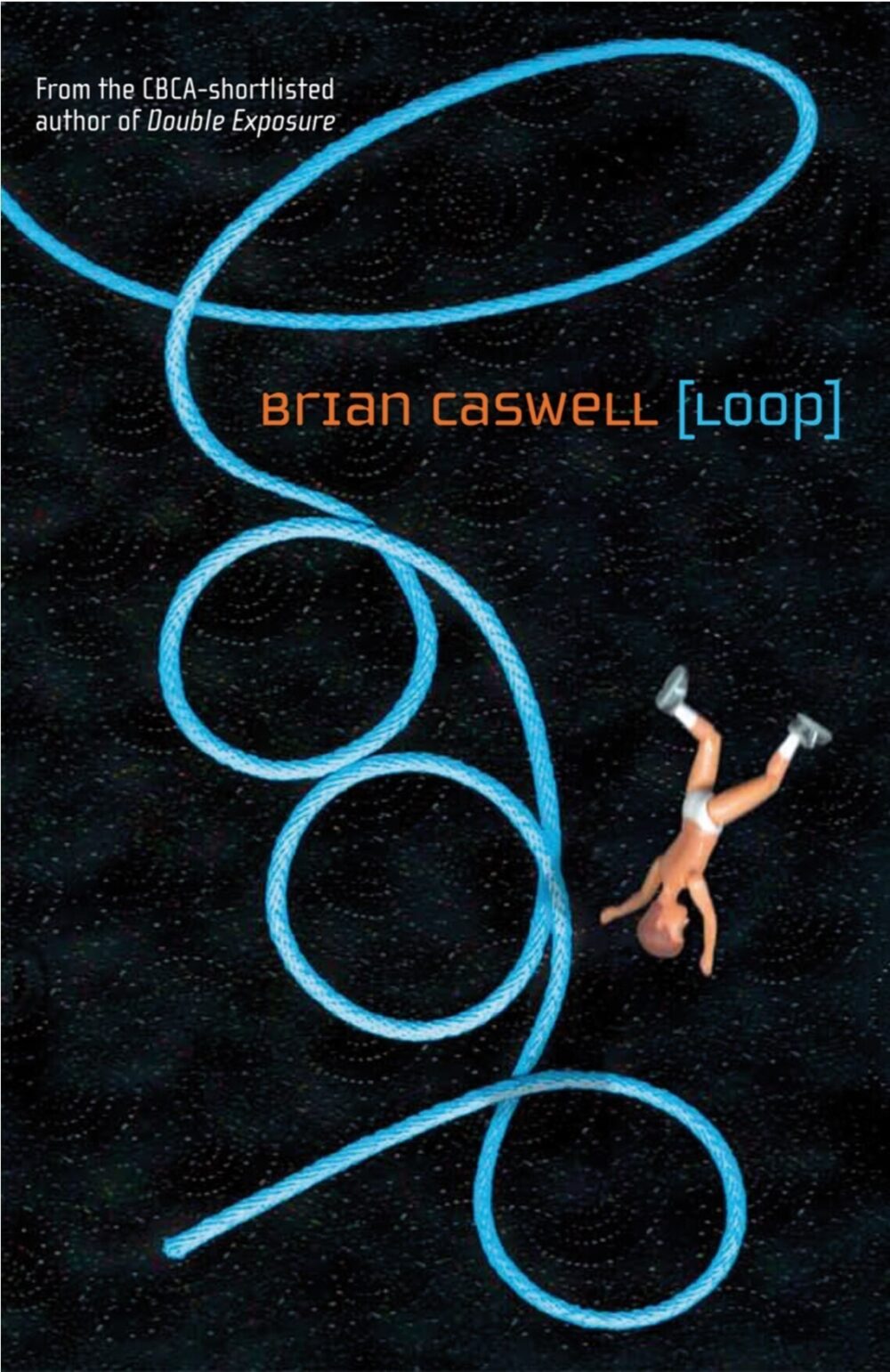 From interdimensional time travel to the choices that define our lives here and now; from the inability to let go to the inevitability of change; from the many faces of alien contact to the healing power of a single human touch, Brian Caswell bridges genres and generations, shifting through tragedy to joy, humour to pathos - from the everday to the exceptional. Loop displays the undeniable talent of one of Australia's most accomplished and admired writers for both young people and adults. It will tease the emotions and challenge the intellect - drawing us again and again into the 'loop' of one man's unique vision.

‘Caswell is a master of the art of telling a story from a sequence of different perspectives ... an outstanding example of quality young adult fiction.’

‘Spooky, fantastic, frightening and wry at different times, these stories show a command of language, character and plot which is truly impressive.’ 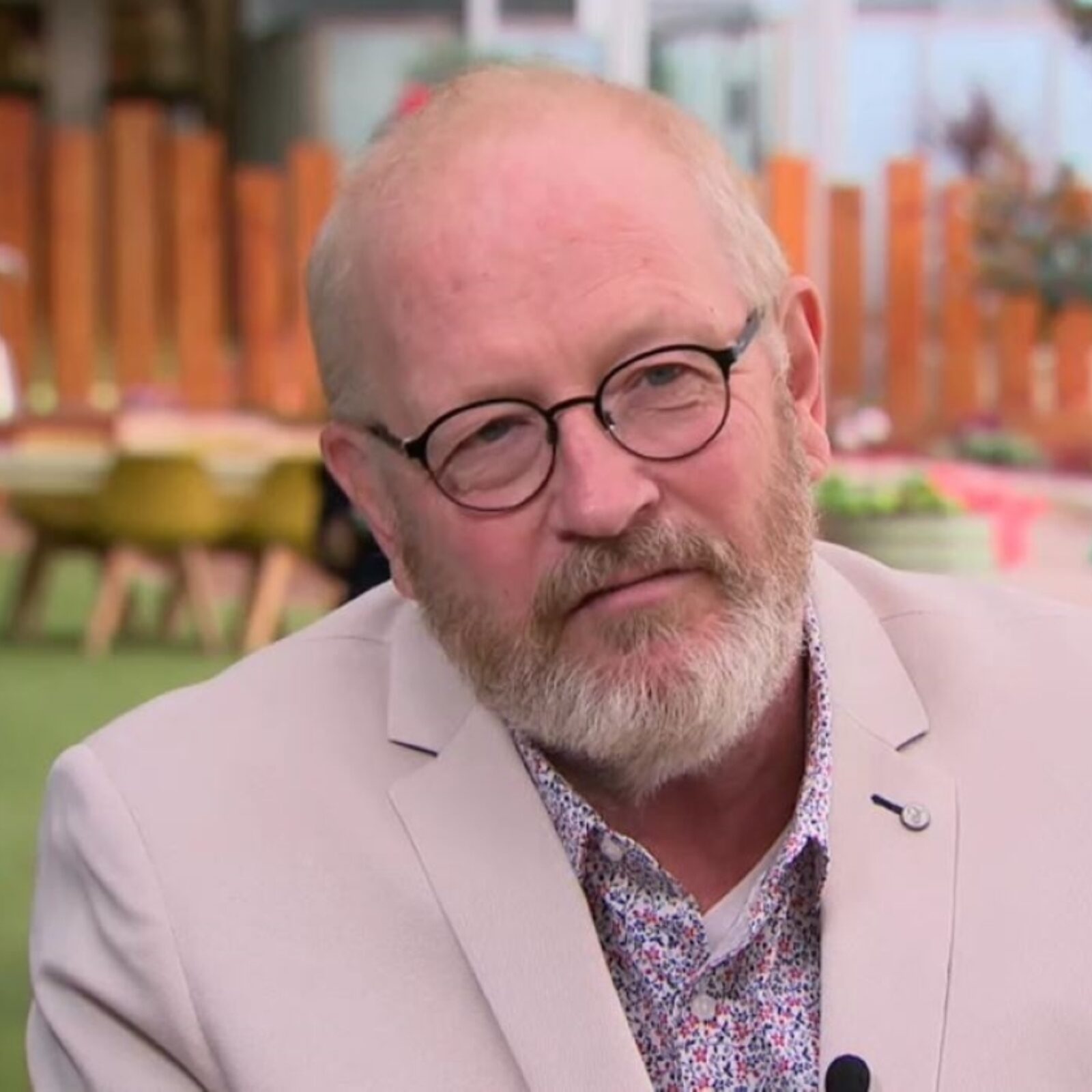 Since 1989, Brian Caswell has written twenty-four books including the best-selling A Cage of Butterflies. His work has received many awards and shortlistings, including the Children’s Peace Literature Award, the Vision Australia, Young Adult Audio Book of the Year Award, the Aurealis Award for science-fiction and fantasy, the Australian Multicultural Children’s Literature Award, the Human Rights Awards, the NSW Premier’s Awards (three times), and he has been included in the prestigious International Youth Library’s ‘White Ravens’ list four times. All his published novels have been listed as Notable Books, by the Children’s Book Council of Australia. He lives on the NSW Central Coast with his wife Marlene. 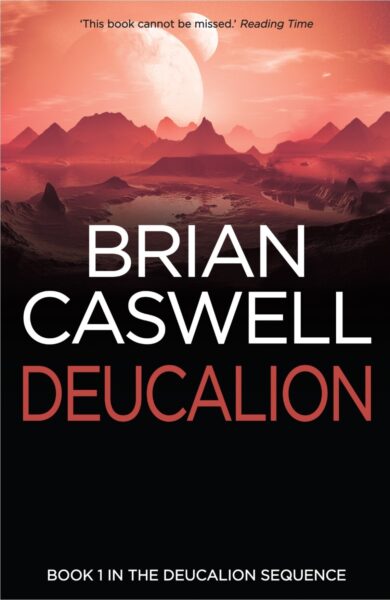 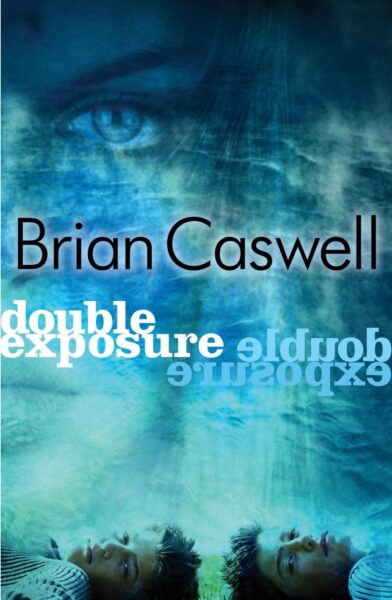 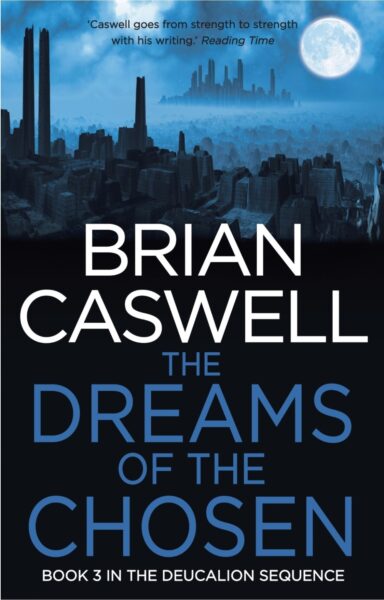 The Dreams of the Chosen 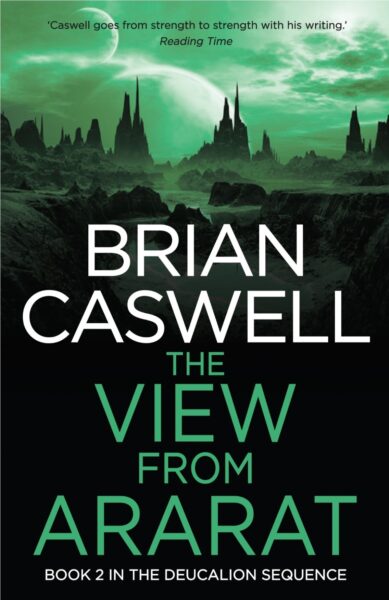 The View from Ararat 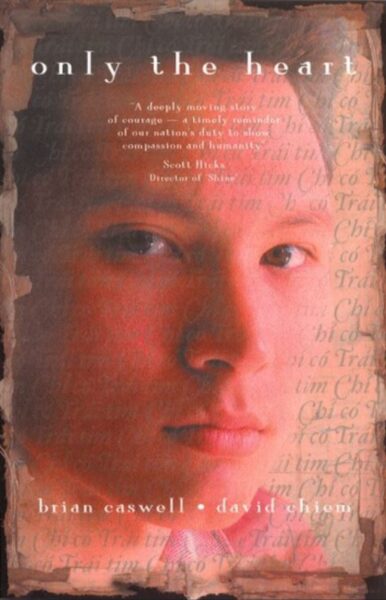 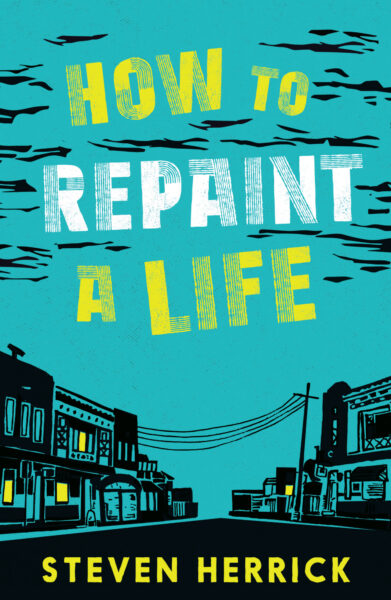 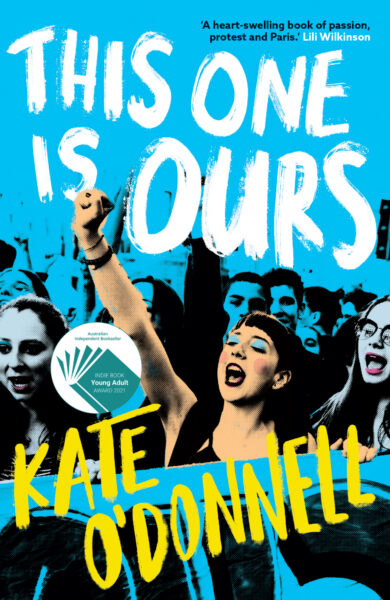