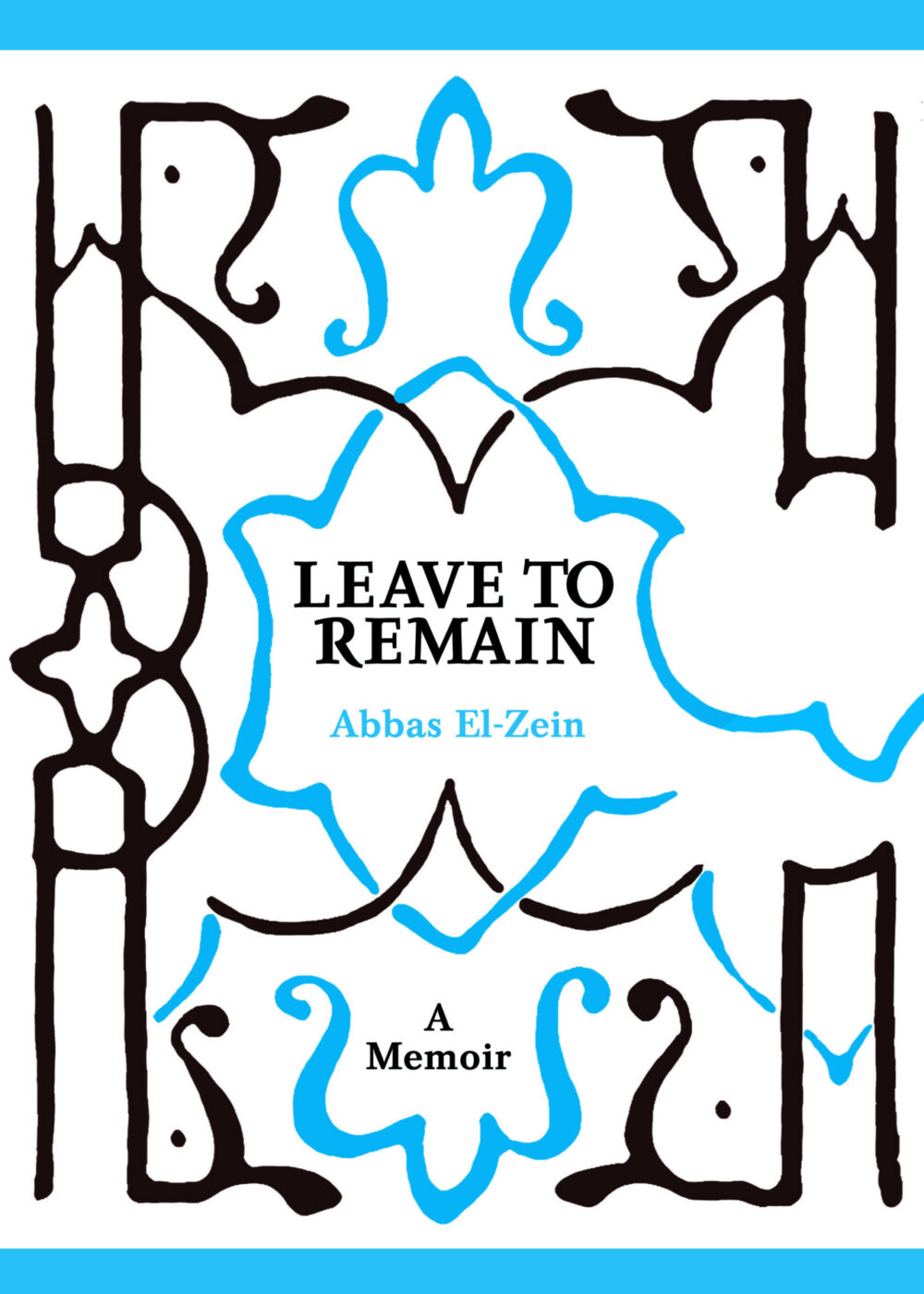 Leave To Remain:
A Memoir
by Abbas El-Zein

In Leave to Remain: A Memoir, Abbas El-Zein tells his story of growing up in a middleclass family in civil-war Beirut, a city in the throes of self-destruction, yet obstinately clinging to its cosmopolitan past.

In Leave to Remain: A Memoir, Abbas El-Zein tells his story of growing up in a middleclass family in civil-war Beirut, a city in the throes of self-destruction, yet obstinately clinging to its cosmopolitan past.

El-Zein traces the genesis of a contemporary Middle-Eastern identity – his own – under the influence of culture, religion, history and places far removed from where he grew up: Najaf and Baghdad, Paris, Palestine, London, Sydney and the American far west. With him we travel through a Middle-Eastern life, with an eye on the mundane and the everyday, as well as the cataclysmic events overshadowing them. Threaded throughout this evocative memoir is an awareness of the impact of war and history on individuals, families and countries, with dislocation running across generations.

Leave to Remain is a story of a troubled homeland, of many departures and less-than-happy returns – an autobiographical reflection on today’s Middle-East and its relationship with the West.

'The prose is sparse but strong, and the story is intellectually engaging … Edward Said is mentioned briefly in the text but Abbas El-Zein may become the Australian equivalent.' Bookseller + Publisher

'Put simply, this is a book about what it means to be human, regardless of race, colour or creed. As such, it is essential reading.' Readings

'This is a powerful and fascinating reflection on today's Middle East and it's relationship with the West, but El-Zein transcends issues of race and religion to explore the human consequences of war, dislocation and fractured identity.' The Big Issue

'El-Zein's writing is spare but elegant and he's adept at working the telling metaphors of his life. … For El-Zein it's the tentative holding together of contradictory elements of his life: "For what is one's life but the story - at once painful and sublime - of coming to terms with the savage intimacy between self, history and culture?"' Sydney Morning Herald 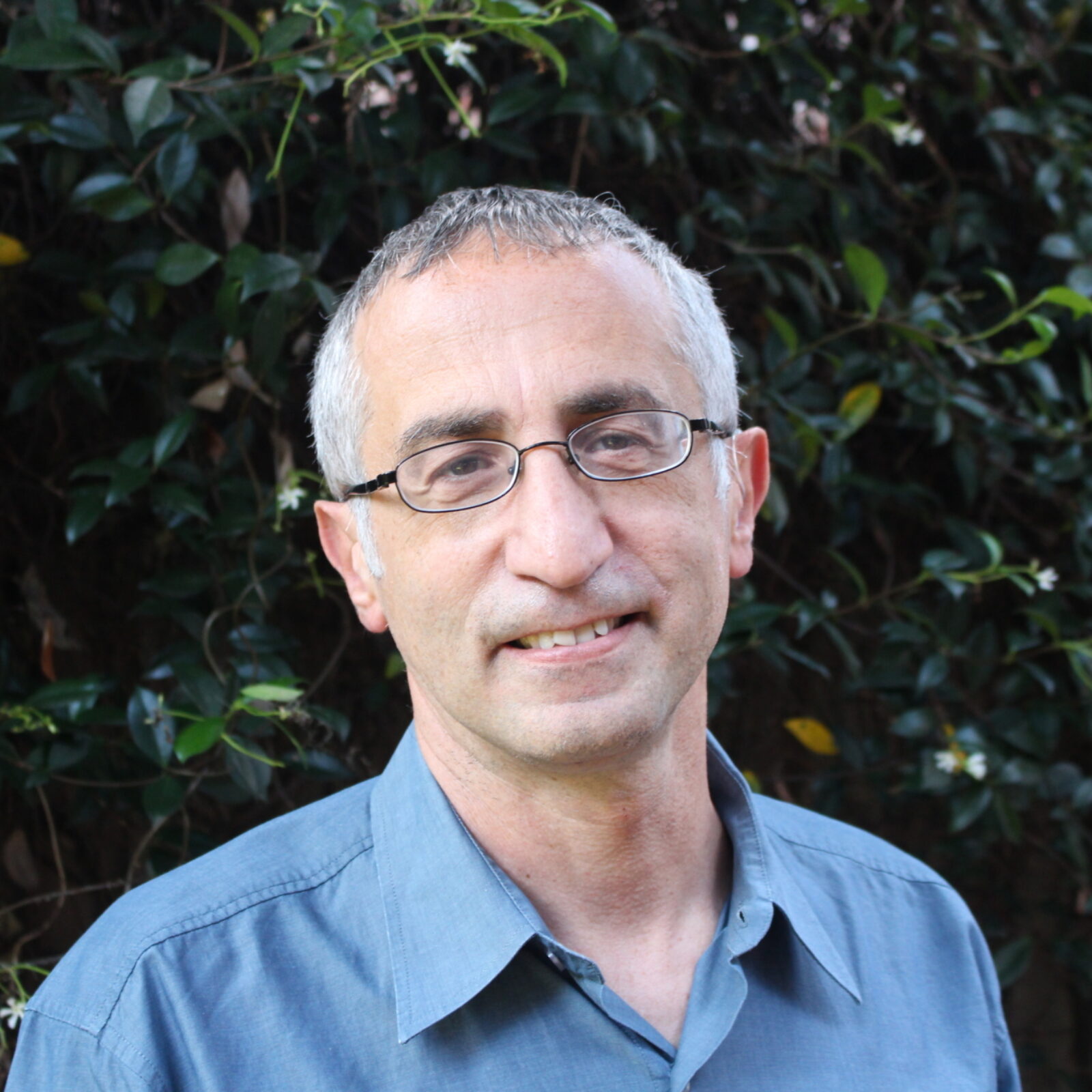 Abbas El-Zein was born and raised in Beirut. He was twelve years old when the civil war broke out in 1975. He lived in Beirut through most of the war and, like many Lebanese of his generation, experienced shelling, car bombs, shootings and displacement. Although he came from a family of Shia religious scholars, he attended a French secular school and studied civil engineering at the American University of Beirut. He migrated to Australia in 1996. Abbas has written essays and short stories about war, identity and displacement for The New York Times, The Age, Meanjin, HEAT and Australian Book Review. His first novel, Tell the Running Water (Sceptre, 2001), is set in Beirut and tells the intersecting stories of two young men and a woman who are engaged in the war, and coming to terms with the violence around them. He lives in Sydney with his wife and their two sons and lectures in environmental engineering at the University of Sydney.