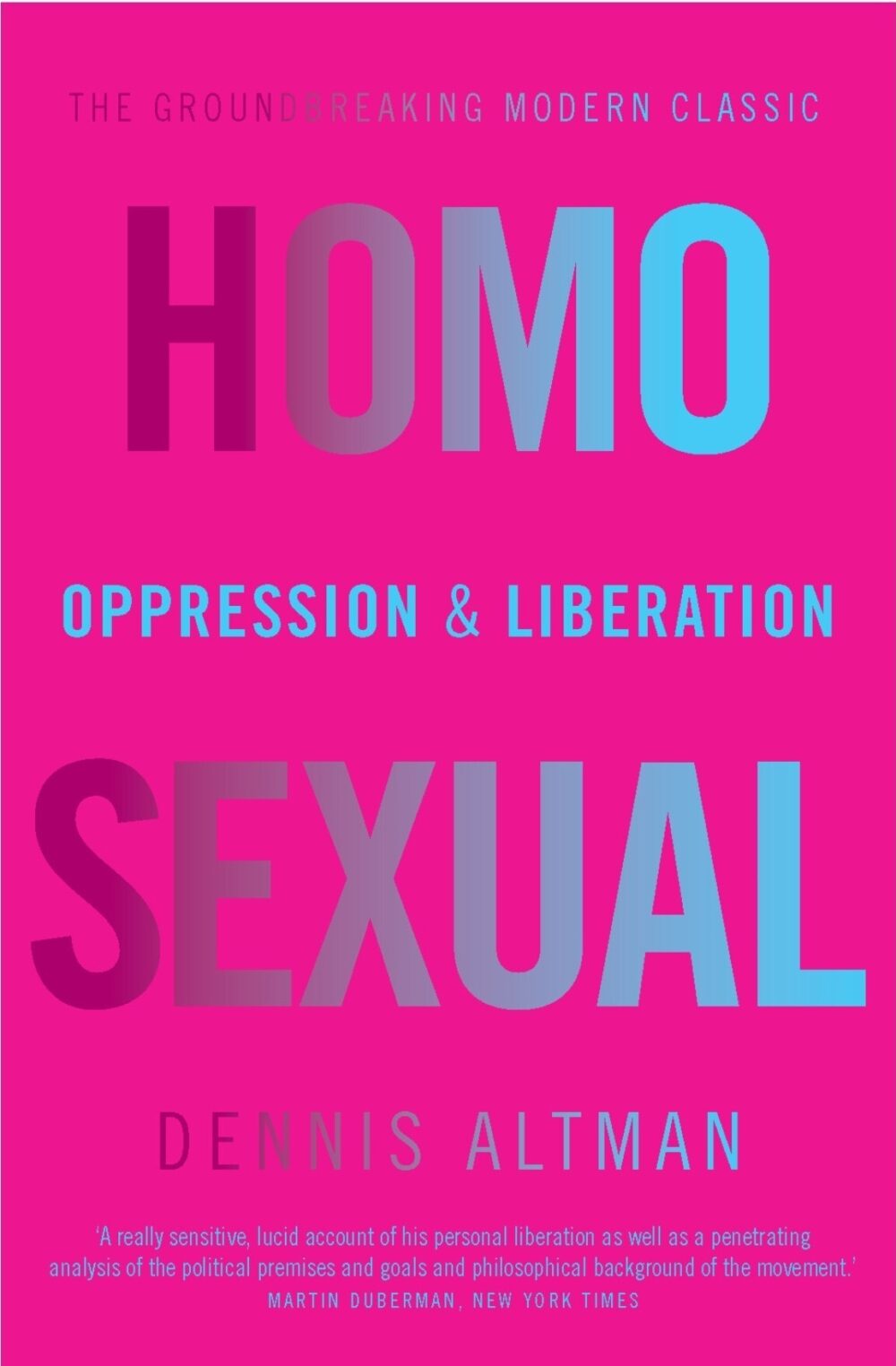 The groundbreaking modern classic that forged a new language of homosexual politics.

When Homosexual: Oppression and Liberation was first published in 1971, Martin Duberman, writing in the The New York Review of Books, hailed it as 'the only work that bears comparison, in terms of sustained analysis and theoretical complexity, with the best to appear from Women’s Liberation.' Time magazine commented, 'Among the whole tumble of homosexuals who have "come out of the closet", perhaps best amoung these accounts is this book by Dennis Altman.'

Long out of print, Homosexual: Oppression and Liberation stands as an early work in the gay liberation movement that recognised the divisions within that movement as a form of healthy diversity. Altman draws on stories from the emergent movement and on the writings of James Baldwin, Allen Ginsberg, Christopher Isherwood, Herbert Marcuse, and Kate Millett. His objective is to propose ways we can create a common community out of our shared sexuality and experience of a heterosexist society – a concern still central today.

In this anniversary edition Altman reconsiders Homosexual: Oppression and Liberation in light of the current gay rights debate, as he continues to challenge conventional notions of sex and gender.

‘[The] combination of first rate social analysis and personal experience enables us to identify with his subject matter in a way a more academic work could not.’ Adelaide Advertiser

‘A really sensitive, lucid account of his personal liberation as well as a penetrating analysis of the political premises and goals and philosophical background of the movement.’

‘Nobody concerned with the sort of society we live in should bypass Dennis Altman.’

‘Altman's groundbreaking tome [has done] for queer rights what Germaine Greer achieved in the battle of the sexes. A fresh and influential read.’ 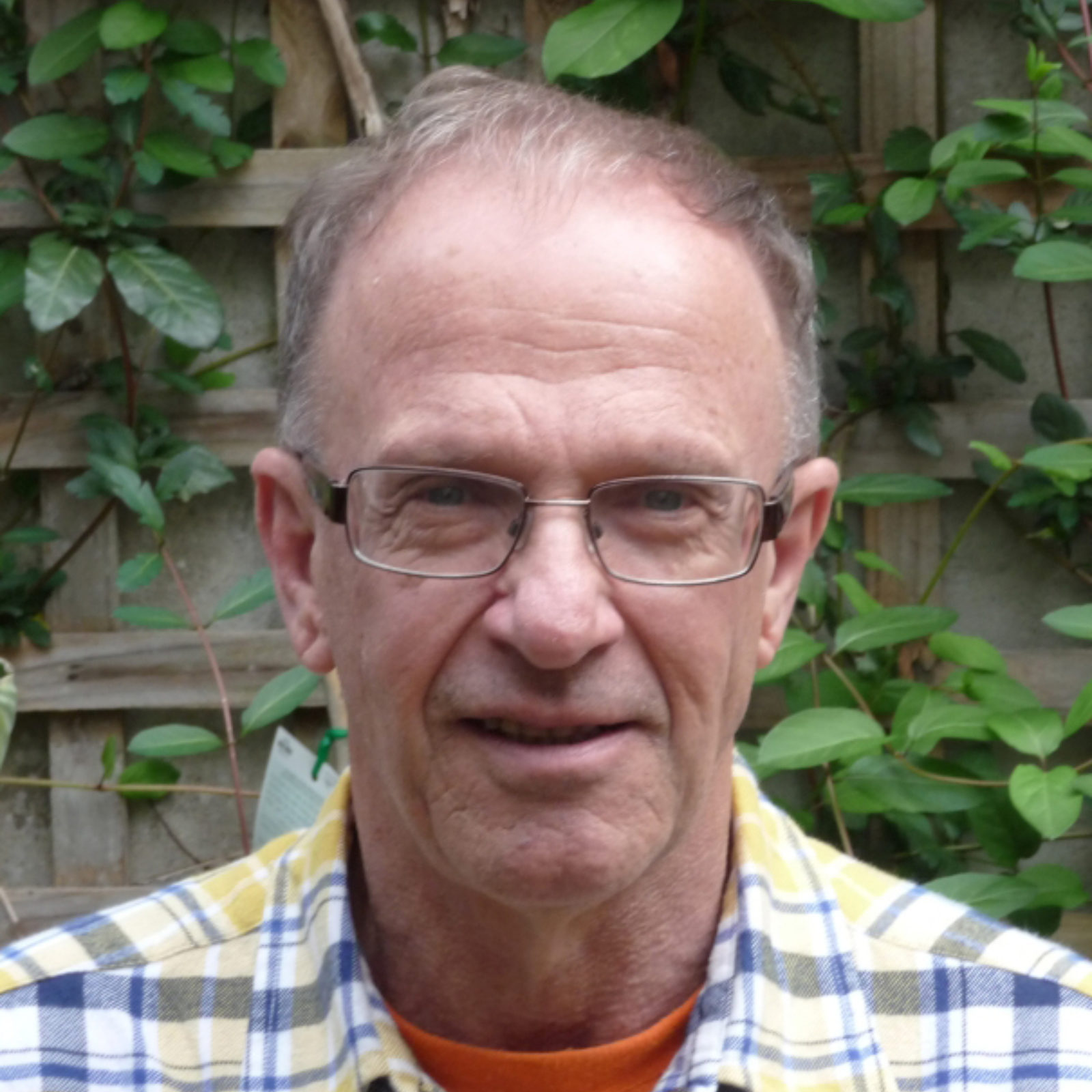 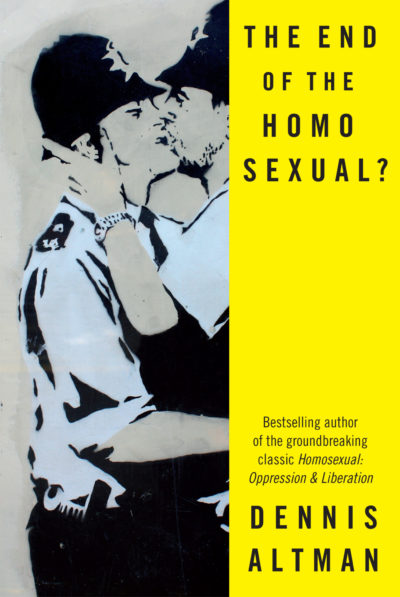