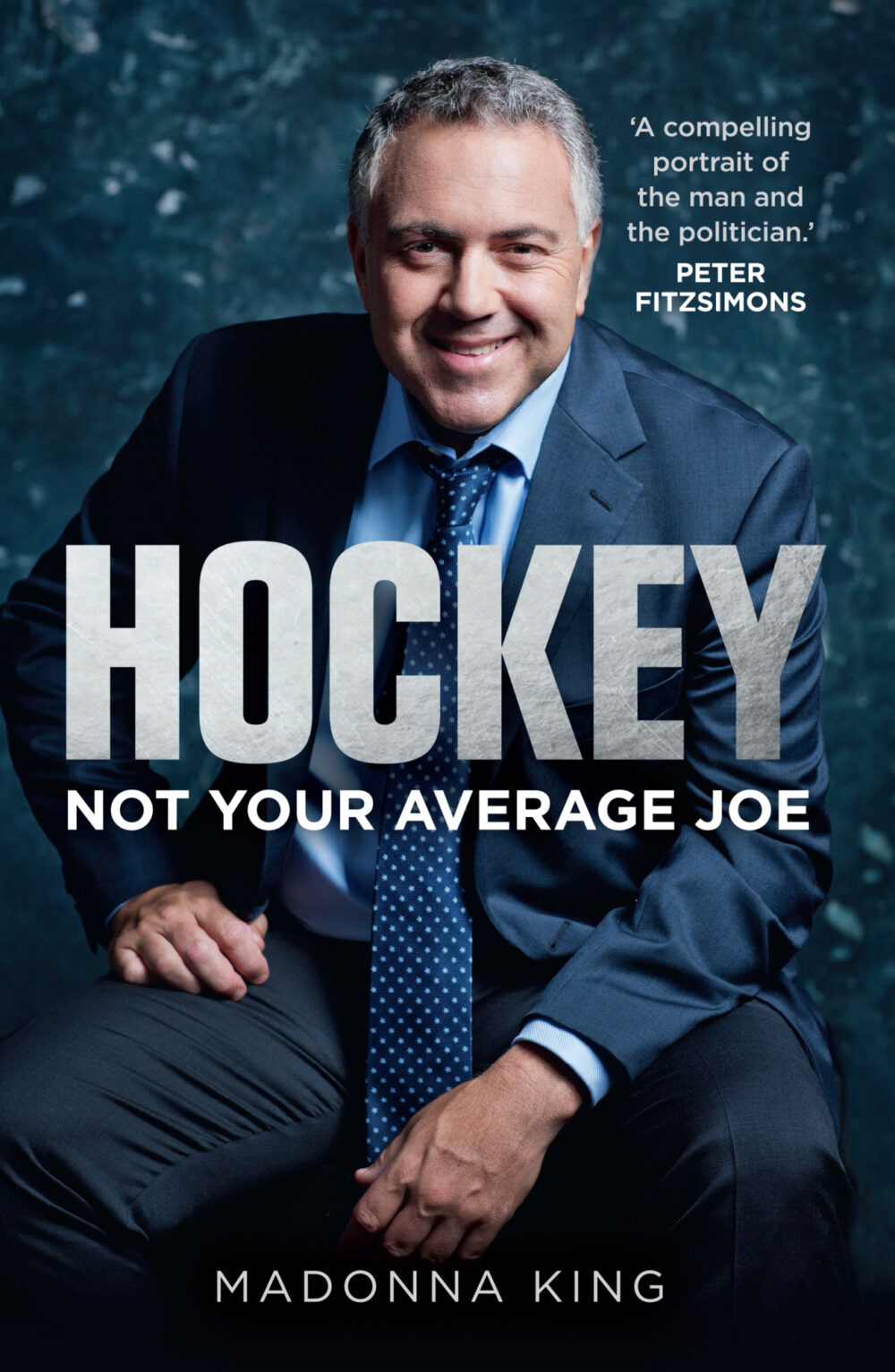 Hockey:
Not Your Average Joe
by Madonna King

Will this man be Australia’s next Prime Minister?

While thousands of viewers watched Joe Hockey’s approachable persona each week on Channel 7’s Sunrise, there is a lot more to the Australian Treasurer than meets the eye. After embarking on his political career as a student, Hockey worked tirelessly to rise through the ranks of the Liberal Party – learning some pivotal lessons along the way and earning himself one of the nation’s toughest jobs.

Having held a raft of senior ministerial positions in the Howard government, he presides over some of the most controversial financial decisions of the decade: rejecting the bid by US food processing giant Archer Daniels Midland to take over Graincorp; Holden’s decision to leave Australia; and demands for help from national icons such as Qantas and SPC Ardmona.

Already a household name, it is hard not to know about Hockey the politician, who has declared a ‘new age of opportunity’ and whose Budget has got the nation talking. But what about the man behind the politician?

Drawing on hundreds of interviews, as well as full access to Joe Hockey, his family and friends, Madonna King’s biography explores the influences that have shaped his life, and provides an exclusive and unparalleled insight into the man who will play a pivotal role in our nation’s future.

‘Hockey is ideal for politics buffs, revealing a great deal about the treasurer and the inner workings of our government.’

‘It’s a good book and I’d recommend it to anyone interested in politics and the process by which individuals become politicians.’ 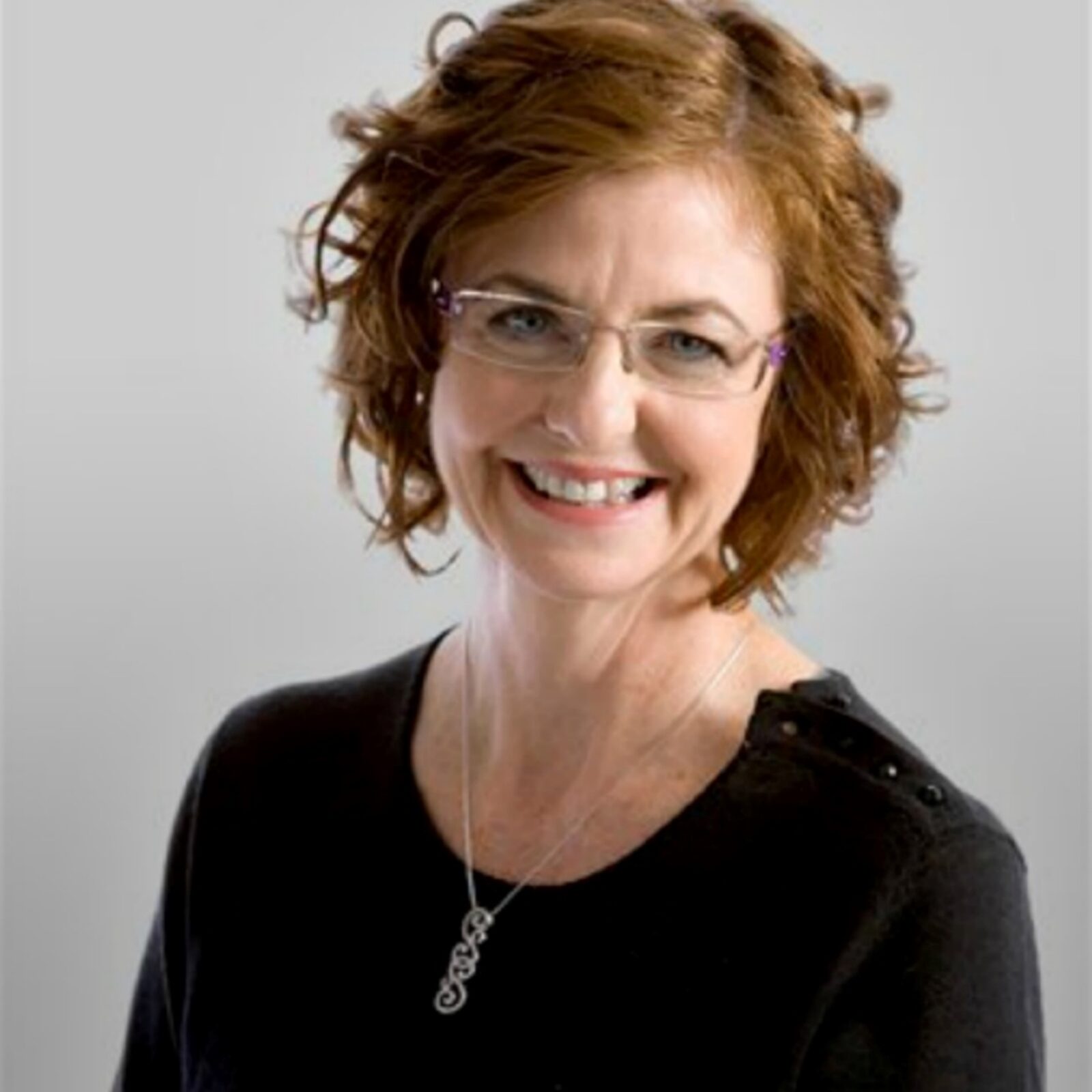 Madonna King’s work as a journalist, author and speaker spans politics, business and social policy. She has chaired panels around Australia, written 12 books and advises corporations and governments on understanding teenage girls, the subject of her most recent books, Being 14 (2017), Fathers and Daughters (2018) and Ten-Ager (2021). She is also the co-author of Greater Springfield: Australia’s newest city (2018) and The Governors of Modern Queensland. 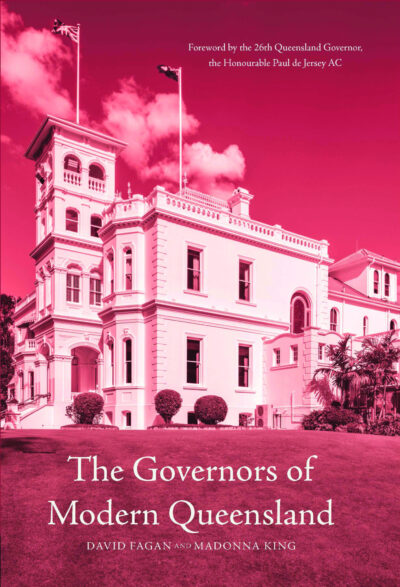 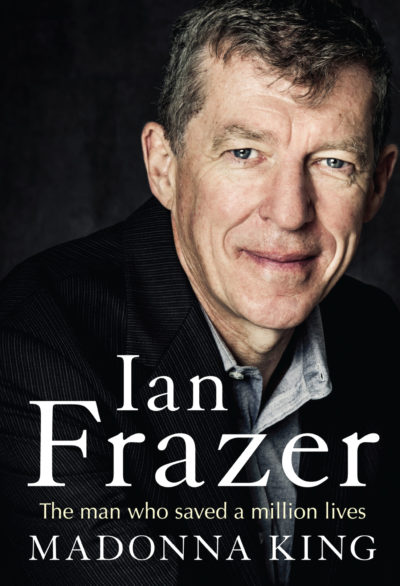 Ian Frazer:
The man who saved a million lives