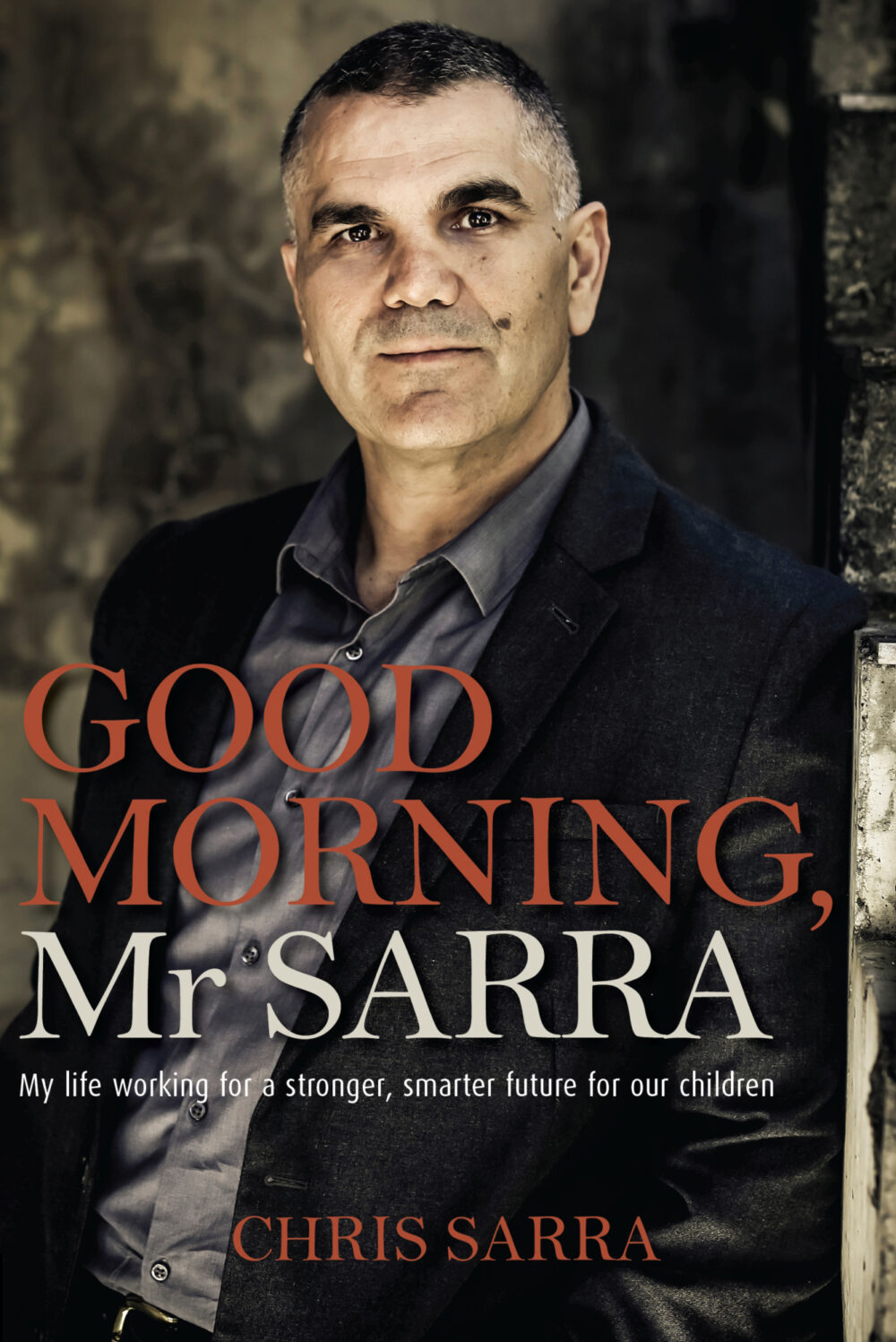 The story of one man who might just have the answer to a brighter future for Aboriginal Australia.

Chris Sarra is best-known nationally as the school principal who turned around the toxic culture and poor attendance rates at Cherbourg State School in Queensland. Slowly, Sarra’s ‘Strong and Smart’ vision lifted community expectations and transformed Cherbourg into a school with below-average rates of truancy, growth in student numbers and low levels of vandalism. Under Chris’ leadership the school became nationally acclaimed for its pursuit of the ‘Strong and Smart’ philosophy and Chris’ work there was featured on ABC’s Australian Story (2004). In November 2009 he was named Queensland’s Australian of the Year.

Good Morning, Mr Sarra is the story of the ordinary, yet extraordinary, life behind this vision. From his childhood as one of ten children in a country town, to the galvanising of his educational philosophy at university, to its support at a national level. Now with his Stronger Smarter Institute, Chris Sarra is pursuing and achieving improved outcomes in literary, numeracy and attendance for Indigenous children across the country. By providing leadership and education to a new generation of Aboriginal students, he is offering them the means to determine their own futures.

‘This autobiography is about a country boy who believed that it’s possible to be both Aboriginal and successful. This man is an inspiration.’ Good Reading

‘A well-written autobiography by a prominent Australian with an important message for all.’ HR Monthly

‘Good Morning, Mr Sarra strikes that balance of humanity and inspiration from its first page to its last.’

‘Sarra combines forthrightness with sensitivity in this inspiring tale.’ 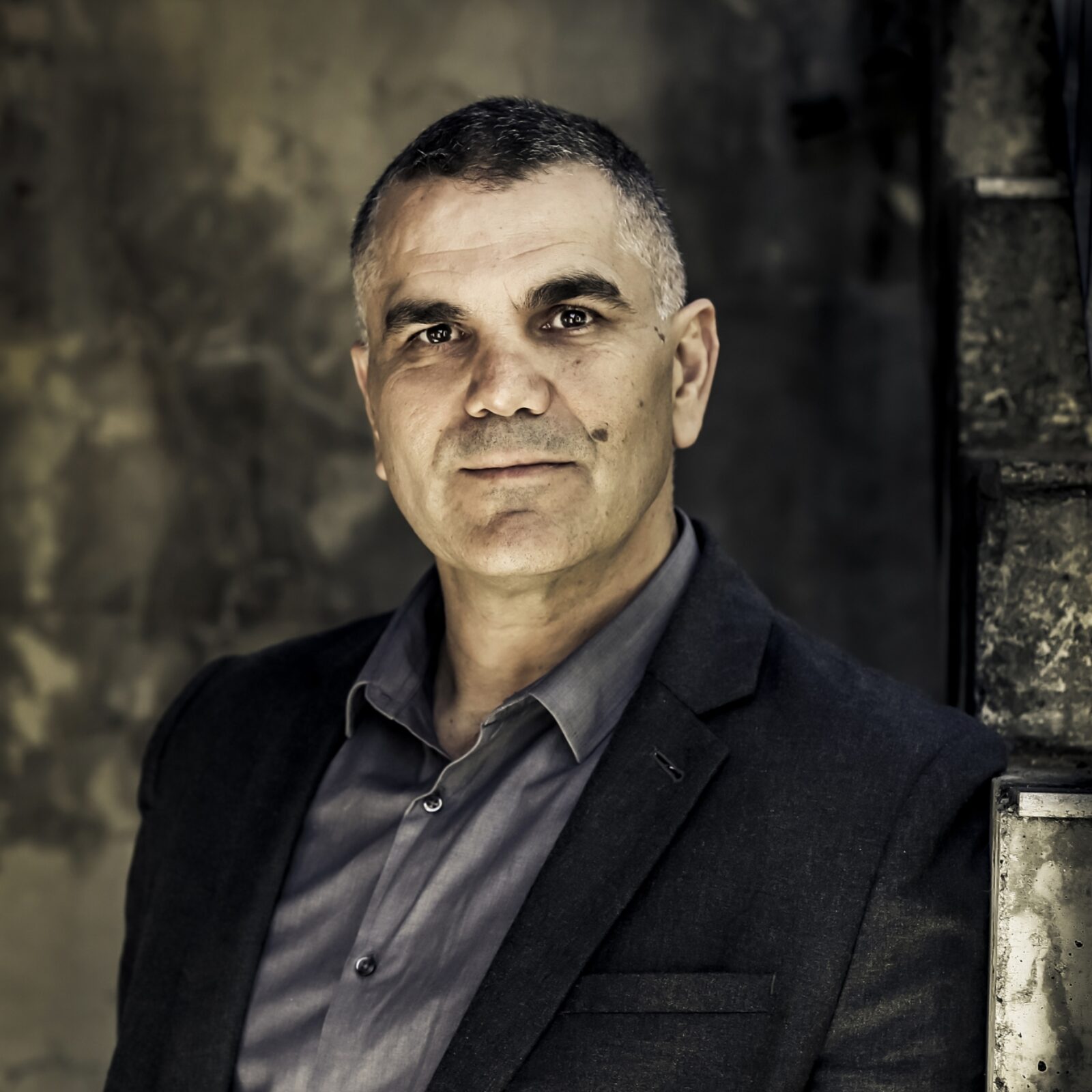 Born in Queensland’s Bundaberg in 1967 as the youngest of 10 children to an Italian father and an Aboriginal mother, Chris Sarra is now the head of the Stronger Smarter Institute at QUT. He was formerly the principal of Cherbourg State School. He has had an extensive career in education, completing a Diploma of Teaching, a Bachelor of Education, a Master of Education and a PhD in Psychology.