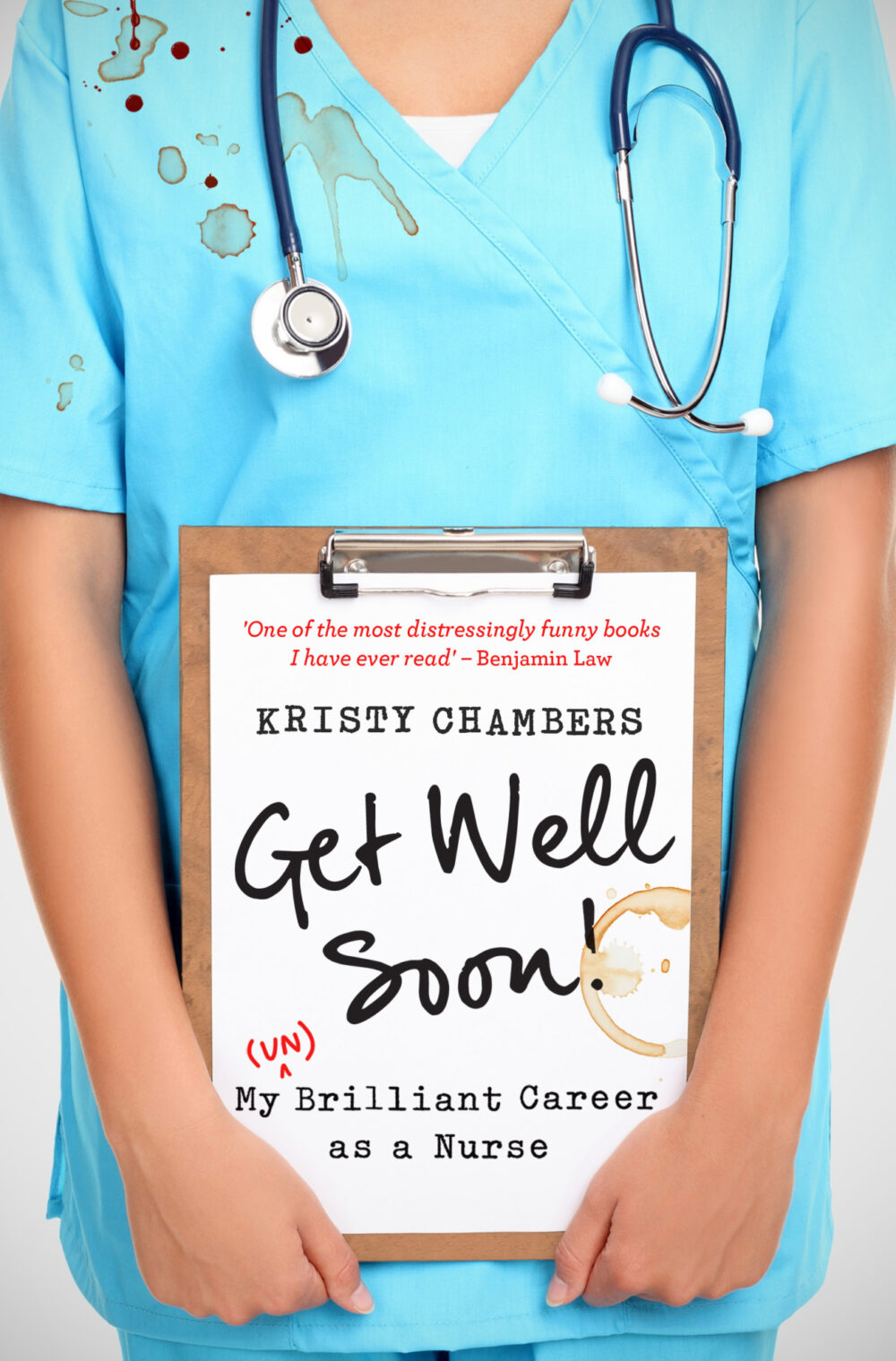 Get Well Soon! My (Un)Brilliant Career as a Nurse
by Kristy Chambers

If you thought TV’s Nurse Jackie told it like it was, then Get Well Soon! is one hell of a revelation.

Falling into the nursing profession, Kristy Chambers has spent almost a decade working as a nurse, with patients ranging from drug addicts through cancer patients to those in Emergency. Along the way she met some wonderfully brave people. As for others, well, you’ll need to read her book to really believe it.

Chambers is a new and idiosyncratic voice in memoir writing. Her tone is dark, her humour black, but there is honesty, heart and compassion in Get Well Soon! She shows us more than ever the incredible work done by nurses and the challenges they face.

‘My quest for a career started early, when I was four years old and gave myself a haircut to see if I liked that sort of thing. I liked it plenty, but my mother did not. Much later in life, after moonlighting as a maid and enduring myriad other unsatisfying positions, I fell into nursing, the way one may fall into a pile of sheep shit at two in the morning (which I have also done).

Aged thirty, I was spat out of university with a degree in nursing and a sense of bewilderment. I was dumb with wonder: I wondered why on earth I hadn’t studied something else, like furniture design. I like chairs.

My baptism of fire in nursing was harsh, but a pointed reminder that buried beneath my foul mouth was a kind heart, and I had been given an opportunity to use it on a daily basis. I like chairs and sick people. Nursing has been both a hellride and a joyride, but brutally educational most of all.

‘One Flew Over the Cuckoo’s Nest meets Augusten Burroughs.’ Rebecca Sparrow, author of The Year Nick McGowan Came to Stay

‘If David Sedaris had been an Australian nurse he probably would have written this.’ Catherine Deveney, author of The Happiness Show

‘An unsettling account of nursing that is devoid of dramatisation, characterised by cynicism, and delivered in the darkly comic style of Judith Lucy.’ Books+Publishing

‘It's an engaging book and highlights the sense of ridiculousness nurses need to maintain to stay sane.’ The Courier-Mail

‘An intriguing book. Light-hearted and insightful reading.’ The Daily Telegraph

author of The Family Law

‘One of the most distressingly funny books I have ever read.’

‘Told in a frank, matter-of-fact manner, these anecdotes highlight the darkly comic side of medicine.’ 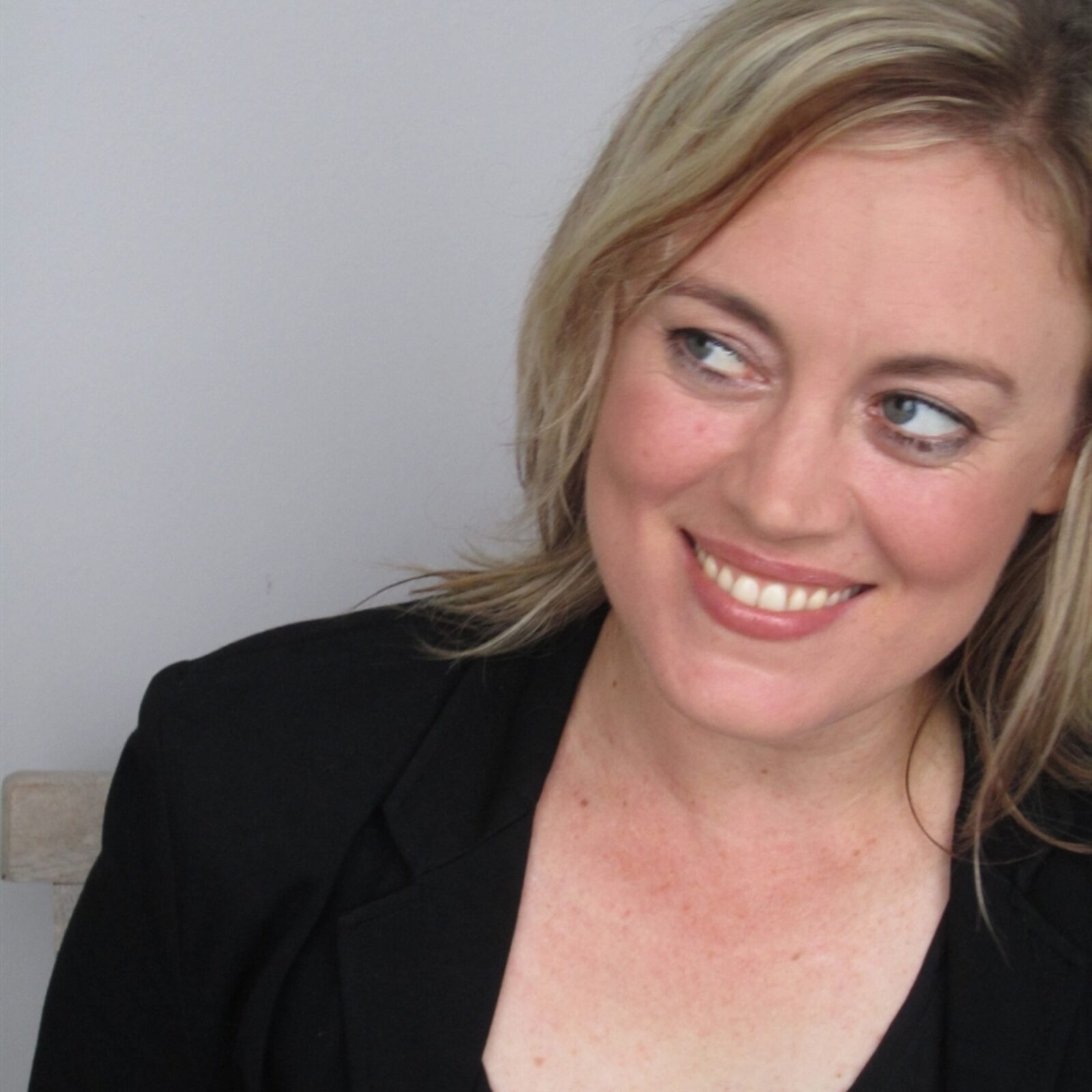 Kristy Chambers is a Registered Nurse and non-fiction writer from Brisbane, Australia. After graduating from university as a nurse at age thirty, she has worked in various hospitals around Australia and written a darkly humorous memoir of her experiences caring for cancer patients, drug addicts and alcoholics. Kristy has appeared as a panellist at the Melbourne Emerging Writers Festival and at Women of Letters in Brisbane. Her debut book is Get Well Soon! My (Un)Brilliant Career as a Nurse. 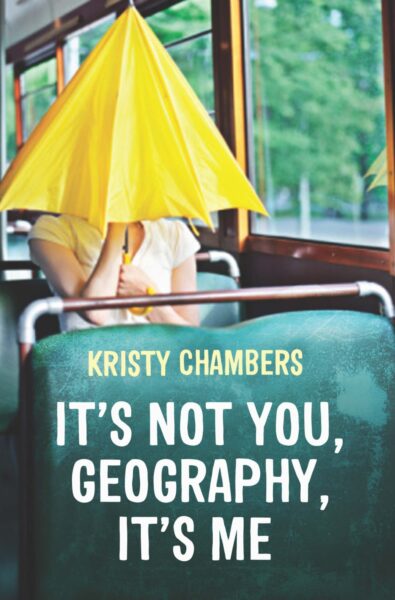 It’s Not You, Geography, It’s Me