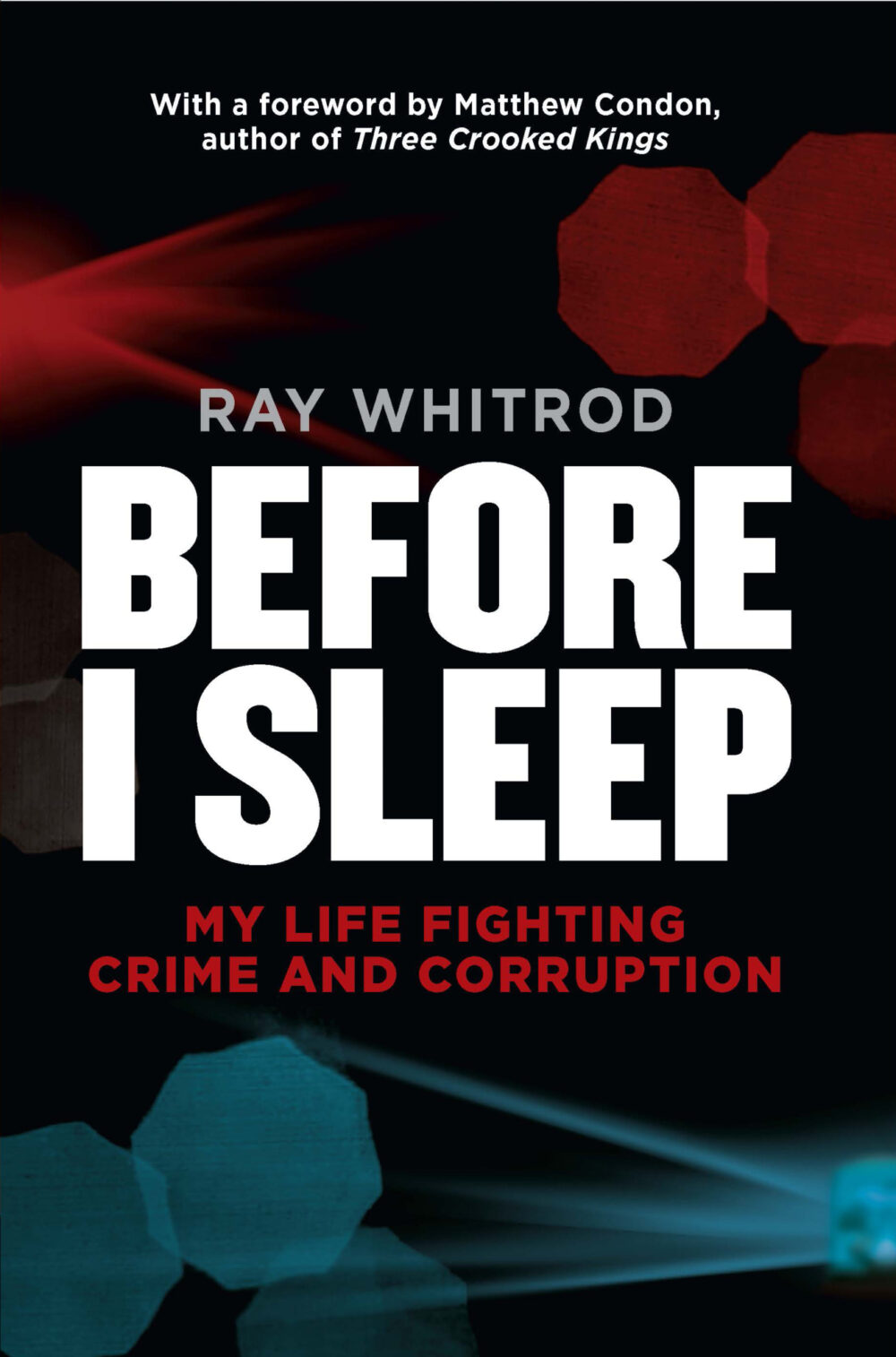 Before I Sleep:
My life fighting crime and corruption
by Ray Whitrod

If you loved Three Crooked Kings, this is a must-read memoir by one of its key players.

In the early 1970s, Queensland was a haven for crooks from both sides of the law. It was into this hothouse that Ray Whitrod was controversially appointed as police commissioner in 1970. Just six years later he resigned from the head role of the Queensland Police Force, no longer willing to tolerate the interference of the Bjelke-Petersen government. It was a decision that the Fitzgerald Inquiry would later vindicate.

Ray Whitrod rose through the ranks from police cadets in Adelaide to command not only the Queensland police but the Commonwealth and Papua New Guinea forces as well. In wartime, he had trained and flown as a navigator with the RAF in Europe and the Middle East. After the war, he helped to found ASIO, operating both in the field and from behind a desk.

At once a personal memoir and a rare insider’s view of The Force, Before I Sleep, first released in 2001, is now re-issued with an introduction by Matthew Condon, author of the best-selling Three Crooked Kings trilogy.

‘A rare insider’s view of the police profession in transition.’

‘This is an encompassing and evocative memoir ...’

Ray Whitrod was born in Adelaide in 1915. He matriculated from high school during the Depression. His subsequent police career – interrupted by war service and a stint with ASIO – led to appointments as the Commissioner of the Commonwealth, Papua New Guinea, and, finally, as the Commissioner of the Queensland Police Force. After seven hard years trying to eliminate malpractice in the Queensland force, Ray Whitrod was forcibly presented by the Bjelke-Petersen government with a deputy commissioner, whom he knew to be deeply corrupt. Whitrod resigned in protest in 1976.

Ray Whitrod was active in the establishment of the South Australian Victims of Crime Service. He had a lifelong involvement with Scouting and was awarded many honours, including appointment as Companion of the Order of Australia and a doctorate from the Australian National University. Ray Whitrod passed away in July 2003. 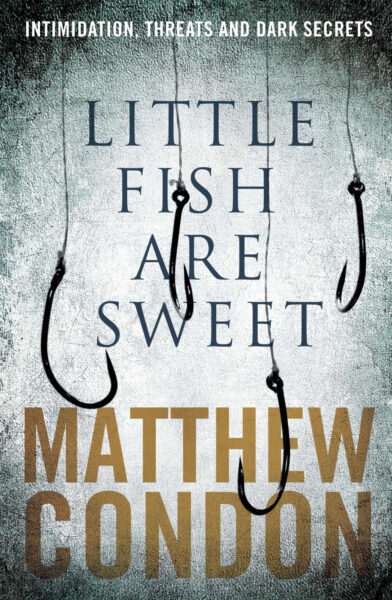 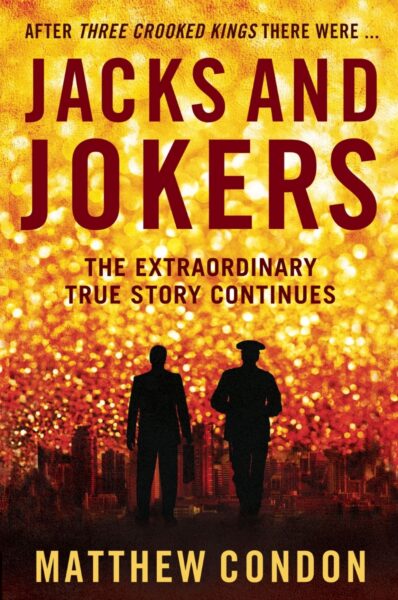 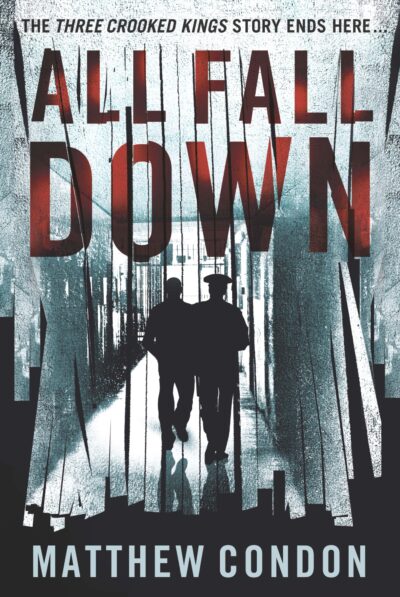 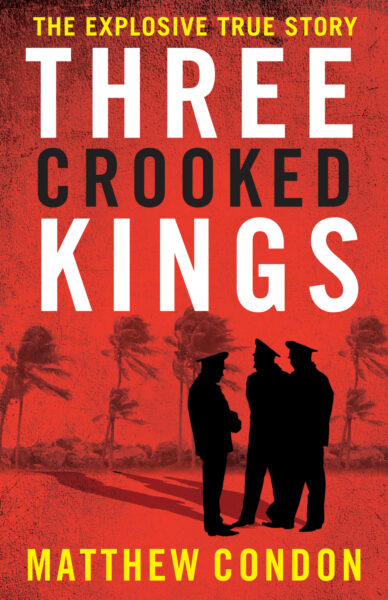 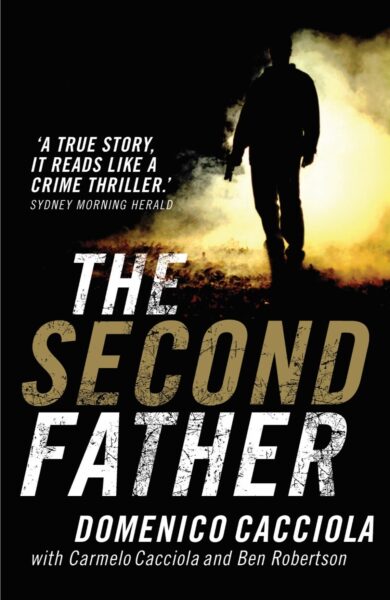 The Second Father:
An Insiders Story Of Cops, Crime And Corruption