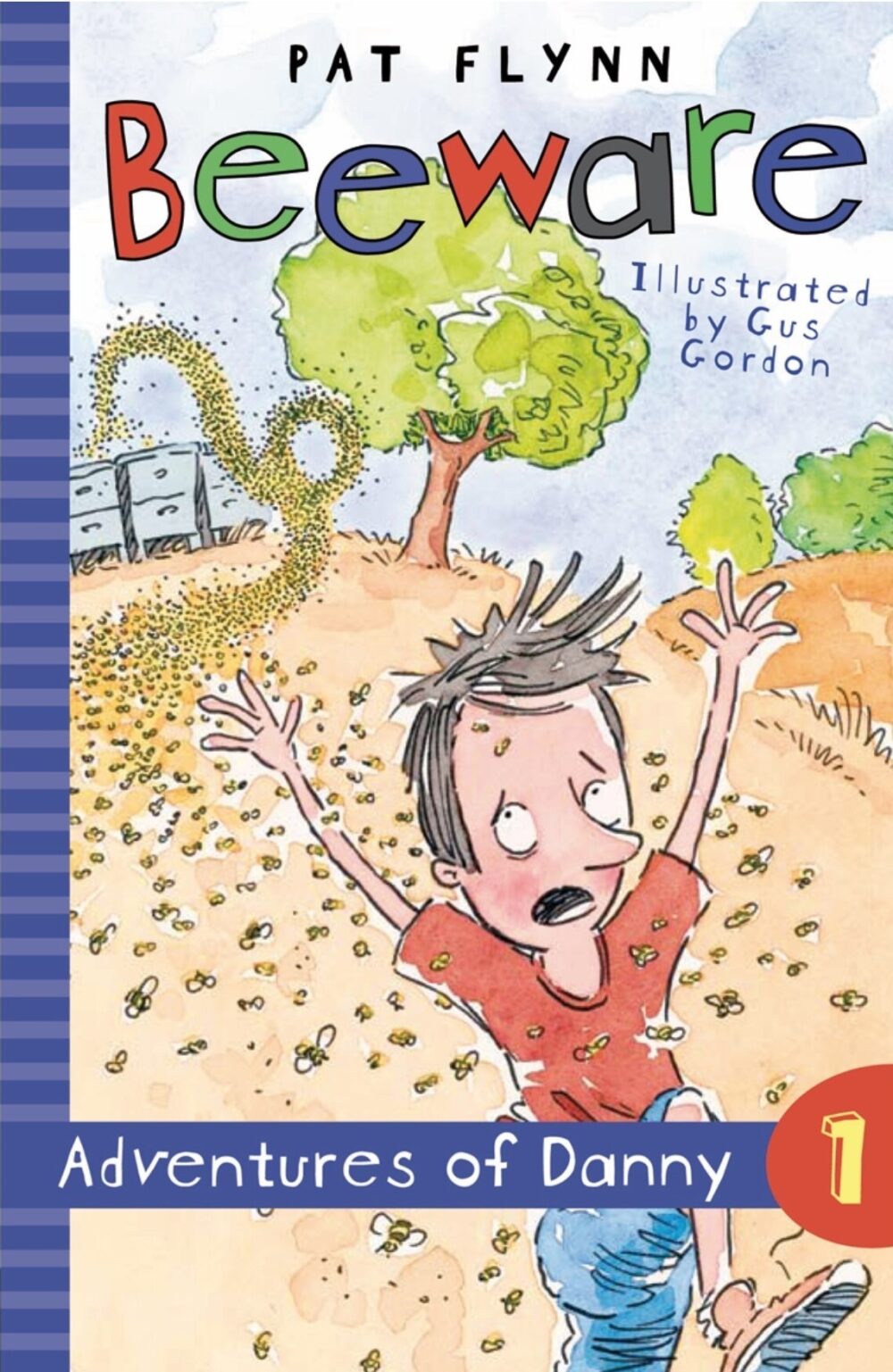 Beeware:
The Adventures Of Danny 1
by Pat Flynn

In the first of Danny's adventures he faces mean mutts, bumbling bees and mad magpies.

It's a tough world out there in the Aussie outer suburbs, especially when you're squeezed between a brawny big brother and an annoying little sister. And it's even tougher when the animals are out to get you ... 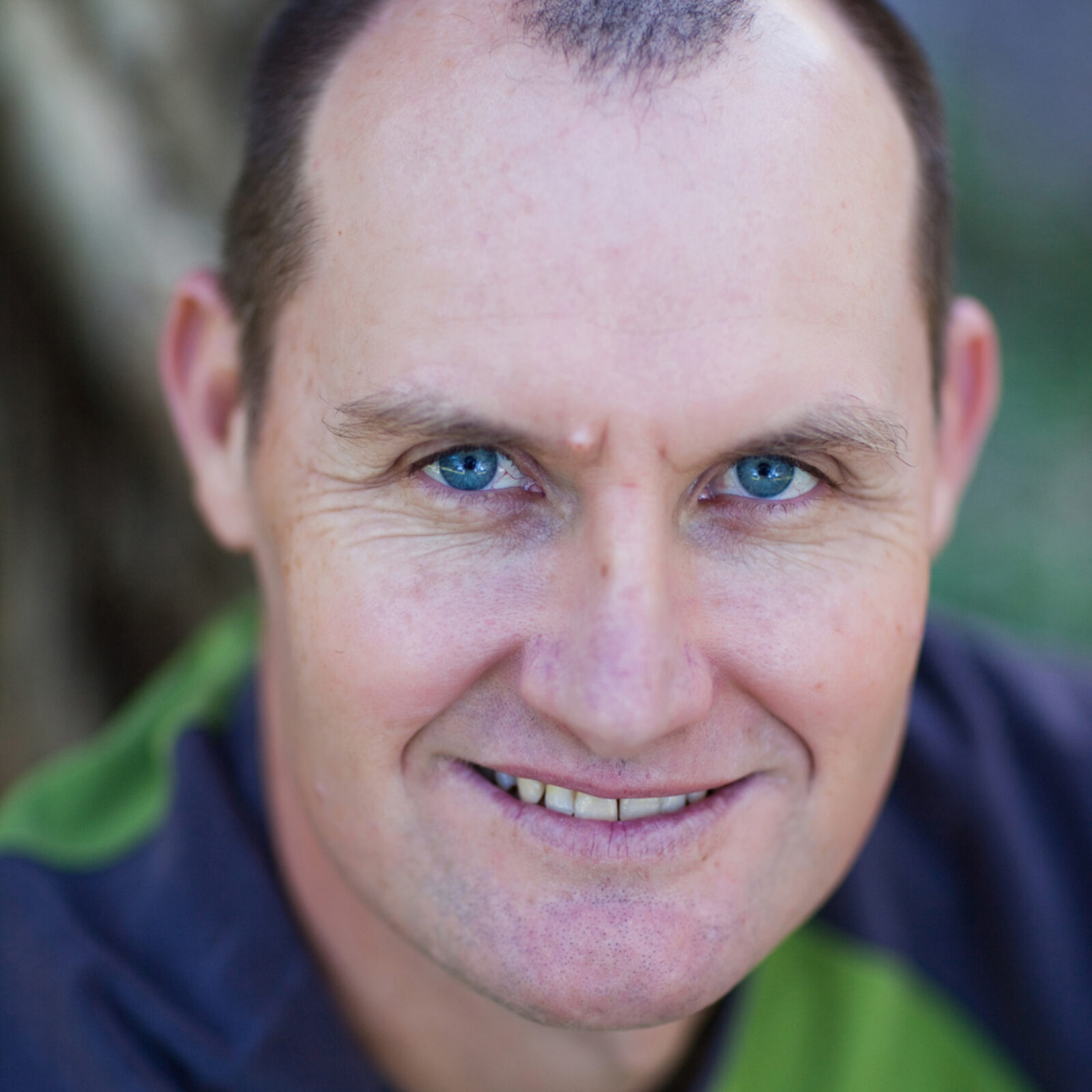 Pat Flynn grew up running around an old dairy farm in Queensland before moving to the Australian Institute of Sport in Canberra on a tennis scholarship. After playing and coaching on the professional circuit he became a teacher, where his observations of young people – their interests and stories – led to him writing a series about a teenage skateboarder called Alex Jackson. Pat likes to start the day with a surf and end it walking along the beach with his wife and son. He also enjoys the occasional game of tennis. Pat now writes full time and lives on the Sunshine Coast. 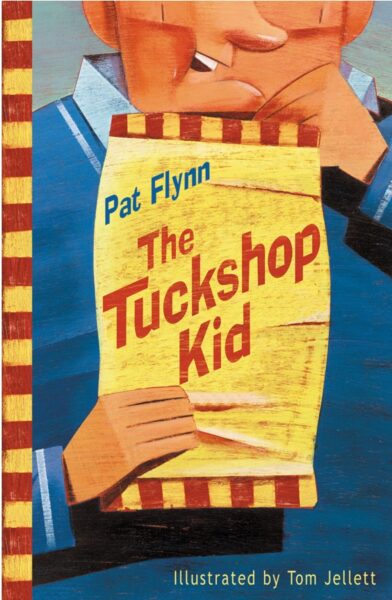 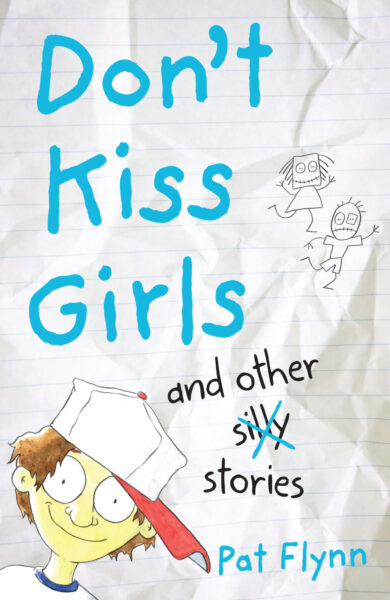 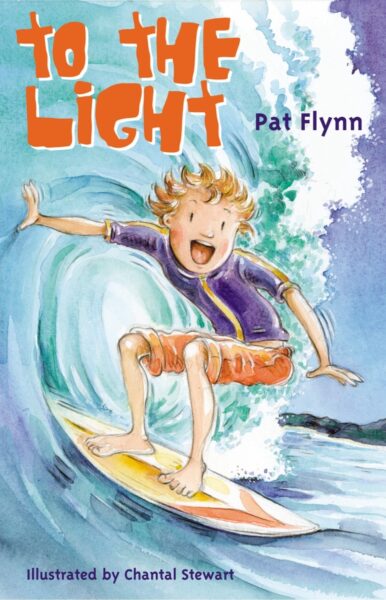 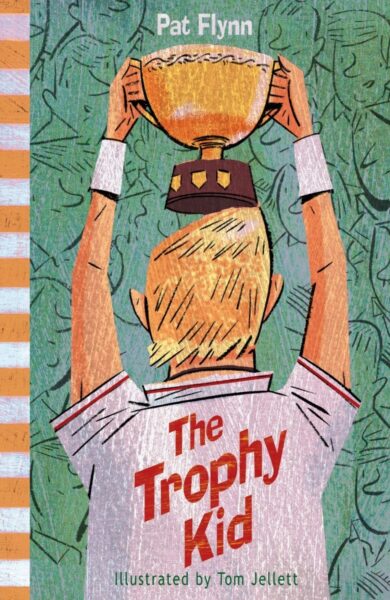 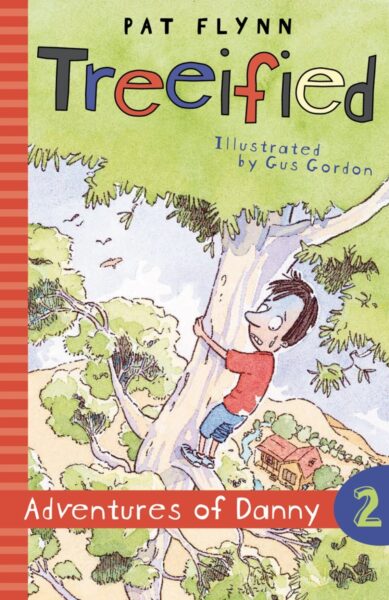 Treeified:
The Adventures Of Danny 2 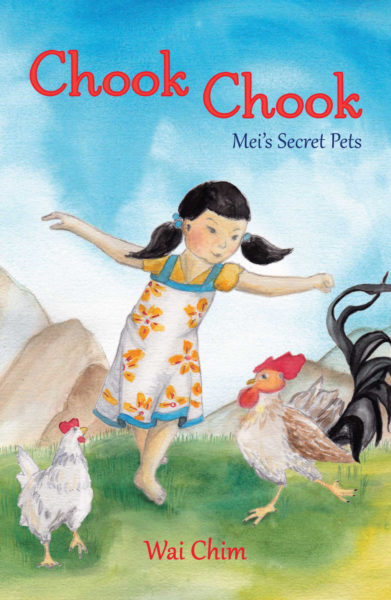 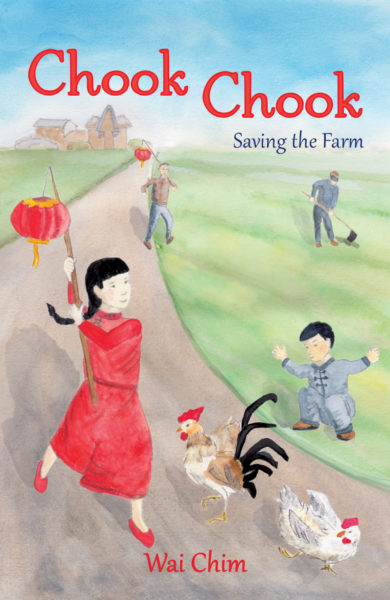 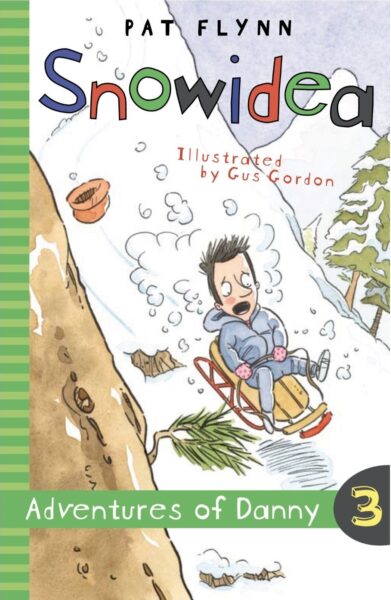 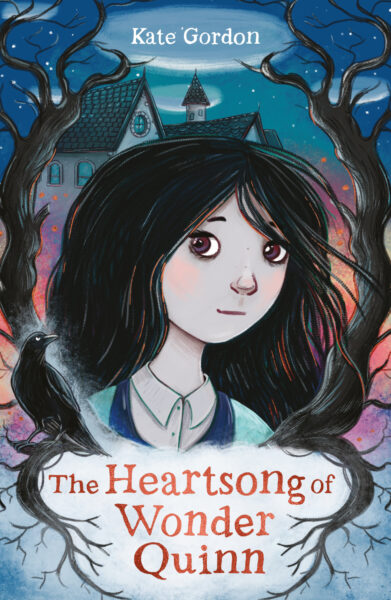