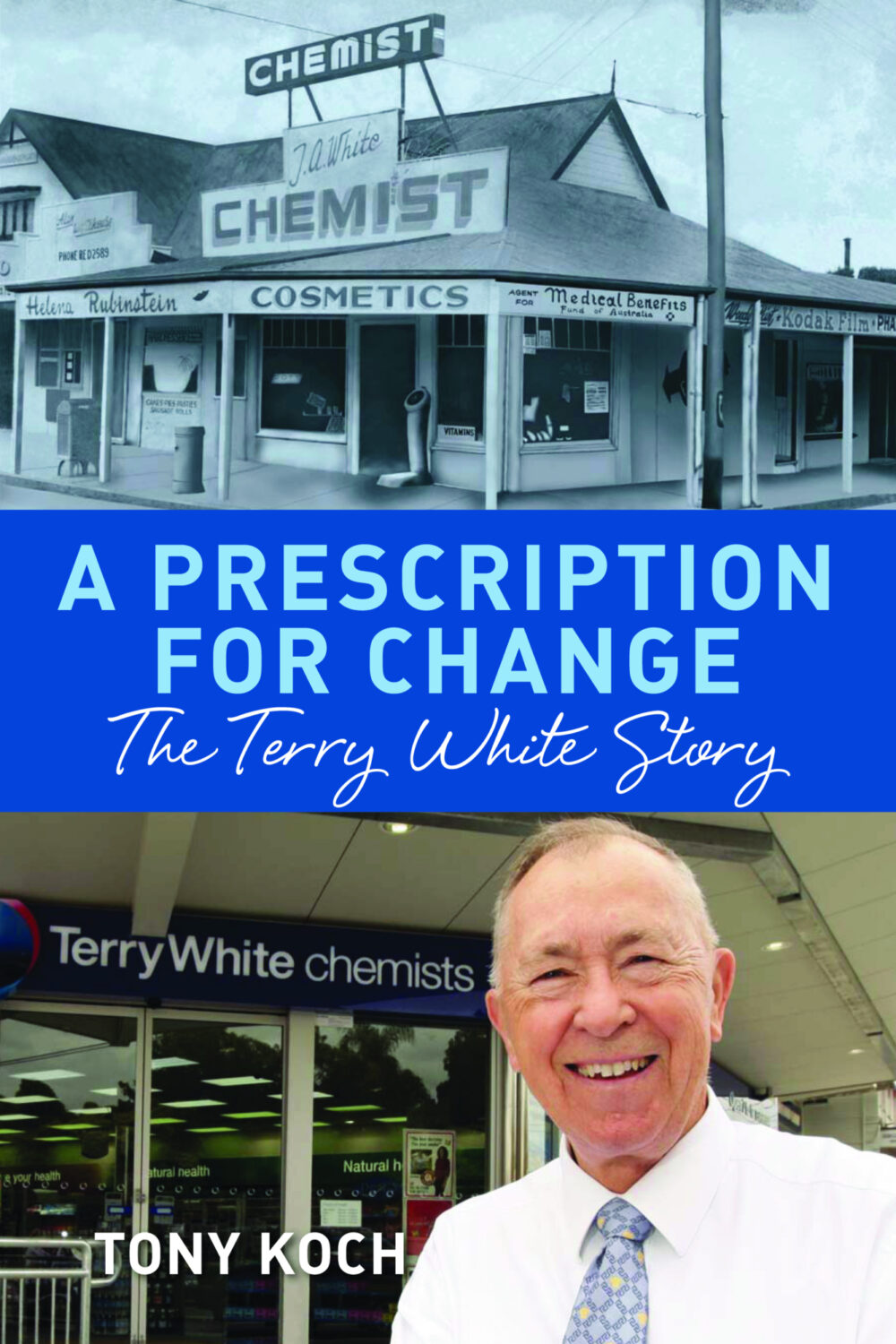 A Prescription For Change:
The Terry White Story
by Tony Koch

In A Prescription for Change: The Terry White Story, veteran journalist Tony Koch colourfully charts the drive, integrity and family support that have guided White through a fascinating life in business and politics.

From Liberal parliamentary leader to Australia’s franchising guru – this is the story of Terry White.

In A Prescription for Change: The Terry White Story, veteran journalist Tony Koch colourfully charts the drive, integrity and family support that have guided White through a fascinating life in business and politics.

Growing up in a poor family, Terry White showed ambition from a young age, enrolling himself in a private school – initially without his parents’ knowledge – to receive a better education. The young pharmacy graduate endured 73 interviews before he found a pharmacist who would waive the £20 apprenticeship fee – and White has never looked back.

White bought his first pharmacy in 1958 before heading overseas – it was then while working on John F Kennedy’s presidential campaign that he got a taste of politics. White entered politics in 1979, becoming a Queensland Cabinet Minister in 1980. Concern at that time about Joh Bjelke-Petersen’s corrupt regime saw him take over and lead the Liberal party into the 1983 election.

As a businessman, White has created an incredibly successful franchise model with Terry White Chemists, which remains an invaluable model for anyone wanting to operate a franchise business.

This enthralling biography of one of Australia’s business leaders provides insight into his success while also revealing the family man behind the brand.

‘Koch cherry picks the humour and tells the story of an ordinary man who has achieved extraordinary success.’ Southern Star

‘It is an inspirational story, a must-read for anyone who harbours a dream to make it in business; it is also a romance.’ North West News

‘... an inspiring local story about the man behind a well-known brand.’ Brisbane News 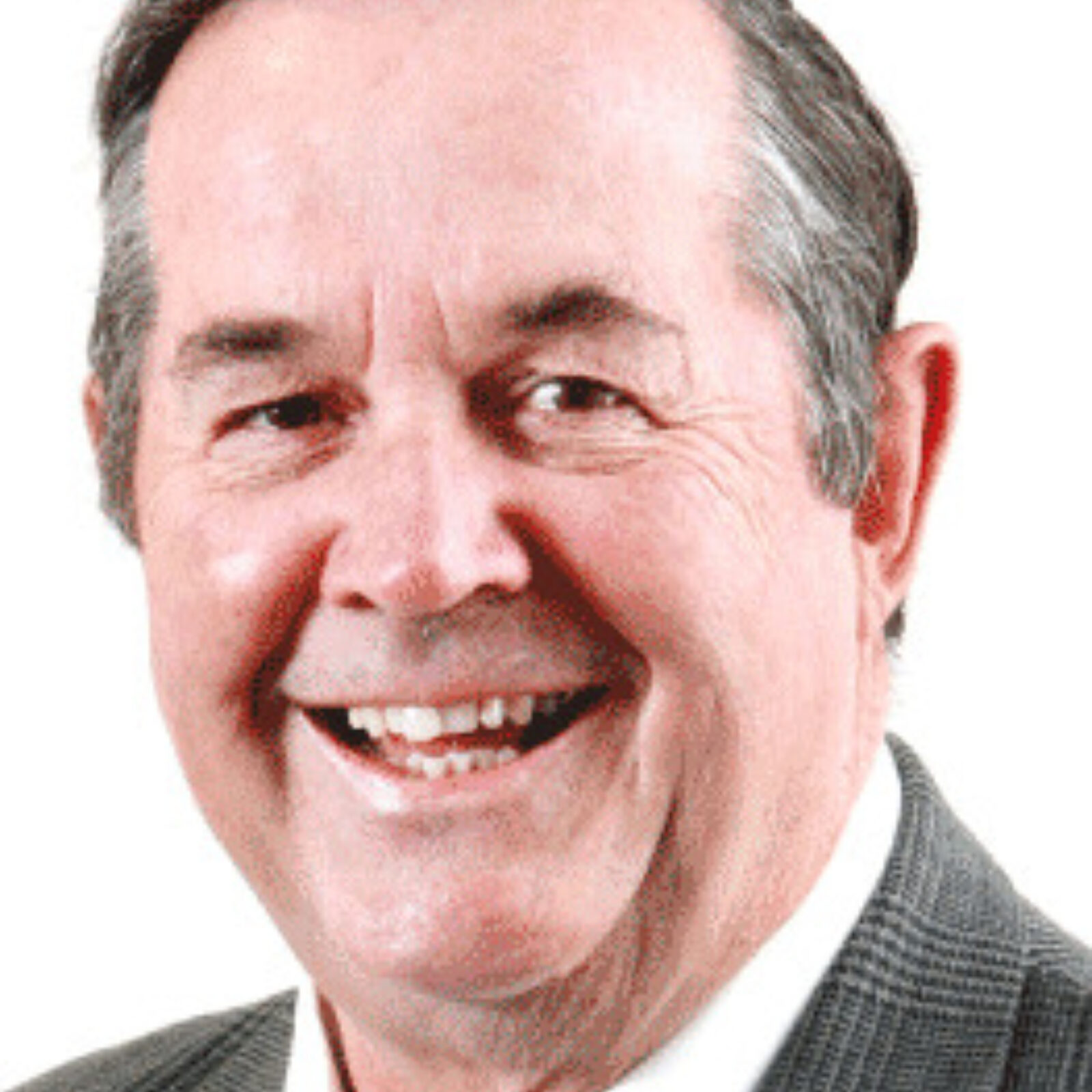 Tony Koch is Chief Reporter with The Australian newspaper in Queensland. He has been with News Limited for 26 years and has won the Walkley Award for journalism five times, was Australian Journalist of the Year in 2006, Queensland and News Limited Australian Journalist of the Year in 2008, and has won The Premier's Award for Literature. Tony covered politics in Queensland for 15 years for The Courier-Mail, and was president of the Queensland Parliamentary Press Gallery for 10 years, including the years when Terry White was a minister and Liberal Party leader. With Ian Miller, he co-wrote Joh's K.O. (1983, Boolarong Press) – a book about those turbulent times. 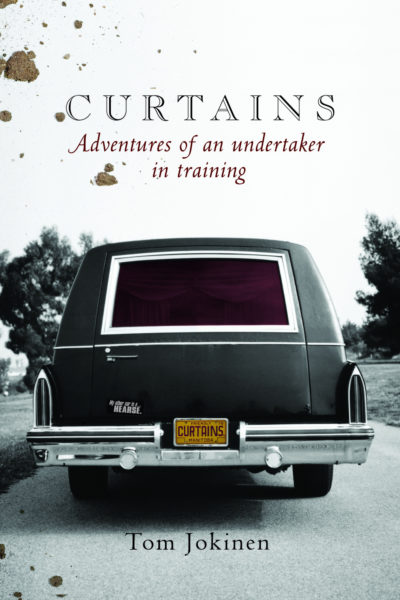 Curtains:
Adventures Of An Undertaker In Training