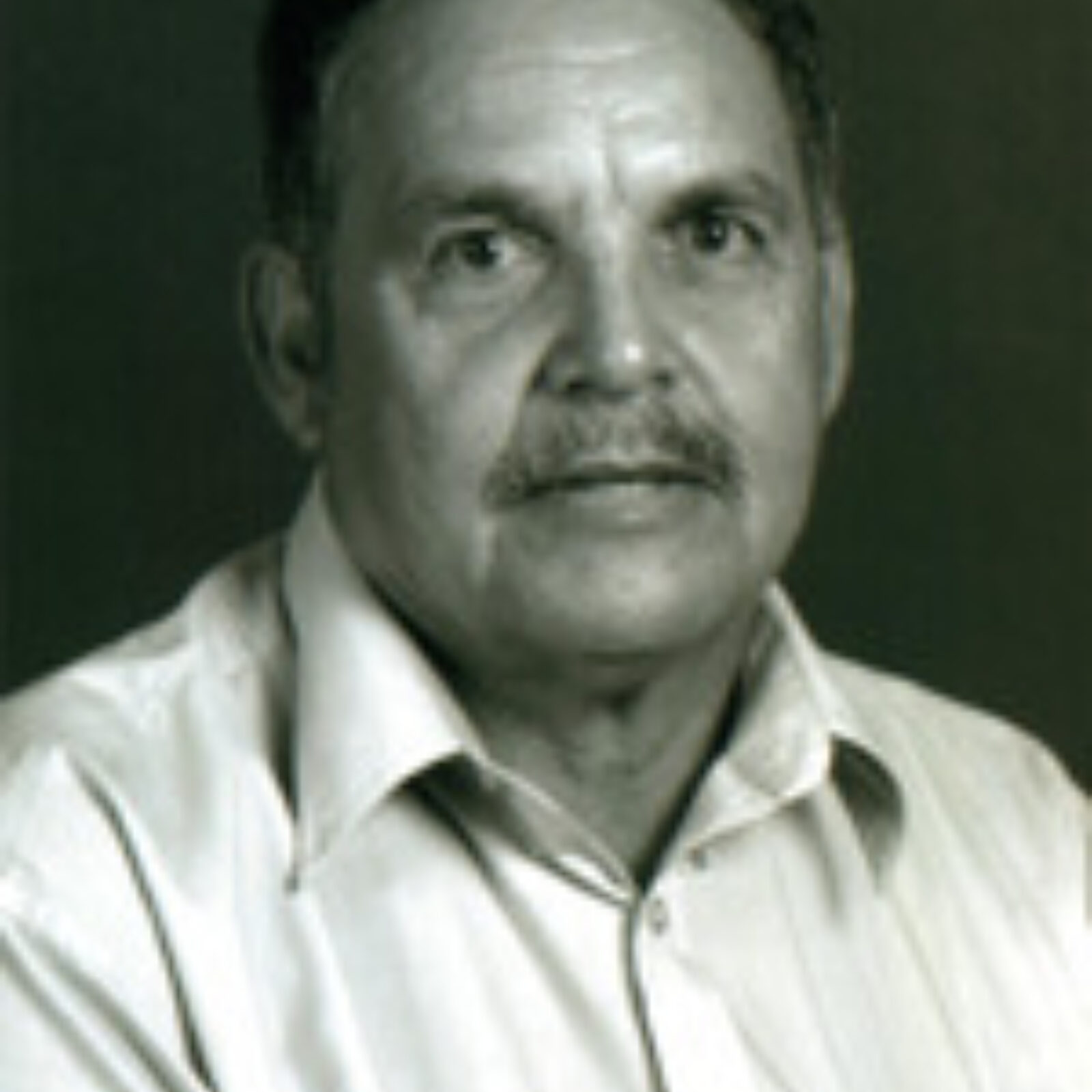 John Bodey was born in Derby, in 1941. His boyhood years were spent in Darwin, and his boarding school years in Charters Towers. His grandparents and mother were born at Bullgan near Cape Levaque, and among his ancestors are the Bardi and Watjalum peoples. He has lived in Derby and Kununurra and his working life has included truck driving and horticulture, mostly in the Kimberleys and Western Australia. In May 1997, John Bodey graduated with an Assoc. Dip. Of Applied Science in Tropical Horticulture from Northern Territory University. He won the 1997 David Unaipon Award for unpublished Aboriginal writers with his collection of short stories, When Darkness Falls (UQP 2000). He was also the co-winner of the 1998 Northern Territory Literary Awards Aboriginal and Torres Strait Islander category, with his short story “My Son, the Father”.