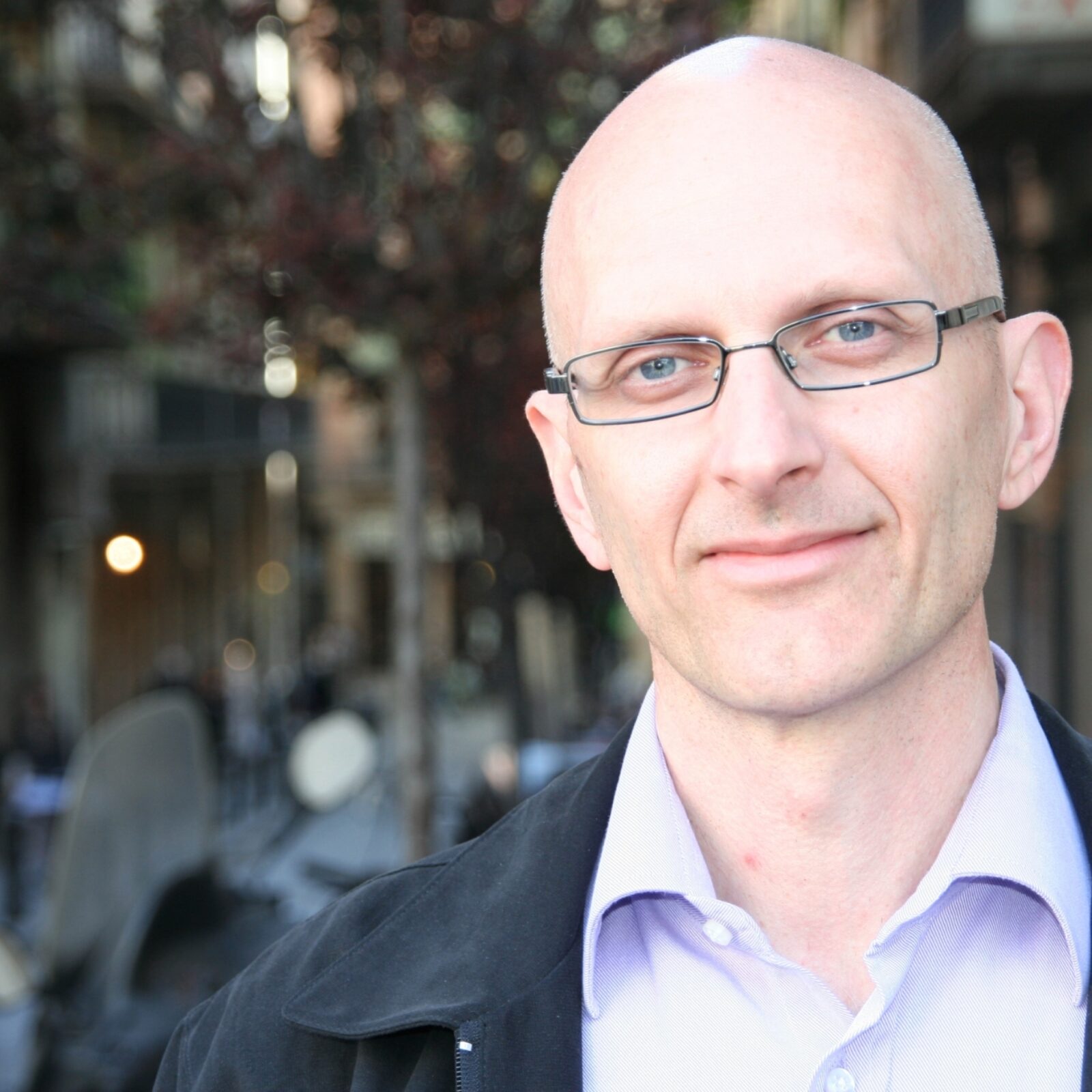 Jeb Brugmann’s pioneering contribution to understanding the global dimensions of urbanisation, and his initiatives mobilising more than 6000 cities and communities in 115 countries to address global environmental problems at the local level have been officially recognised by the UN General Assembly, three UN summits and the UN Kyoto Protocol secretariat. Brugmann has spent time working in Australia and was a founding member of ICLEI (International Council for Local Environmental Initiatives), which has a strong Australian branch run out of Melbourne. Now a strategy consultant to corporations, cities, and NGOs worldwide, he has set his urban roots in Toronto with his wife and two young sons. 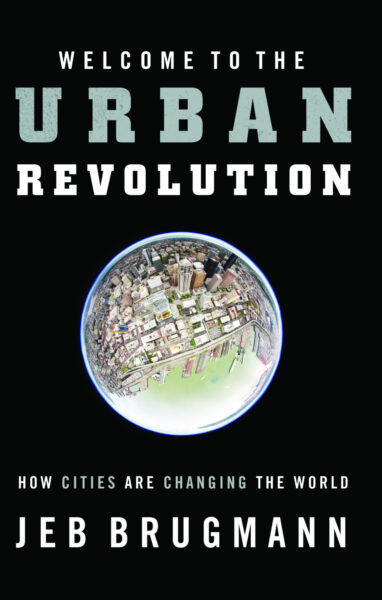 Welcome To The Urban Revolution