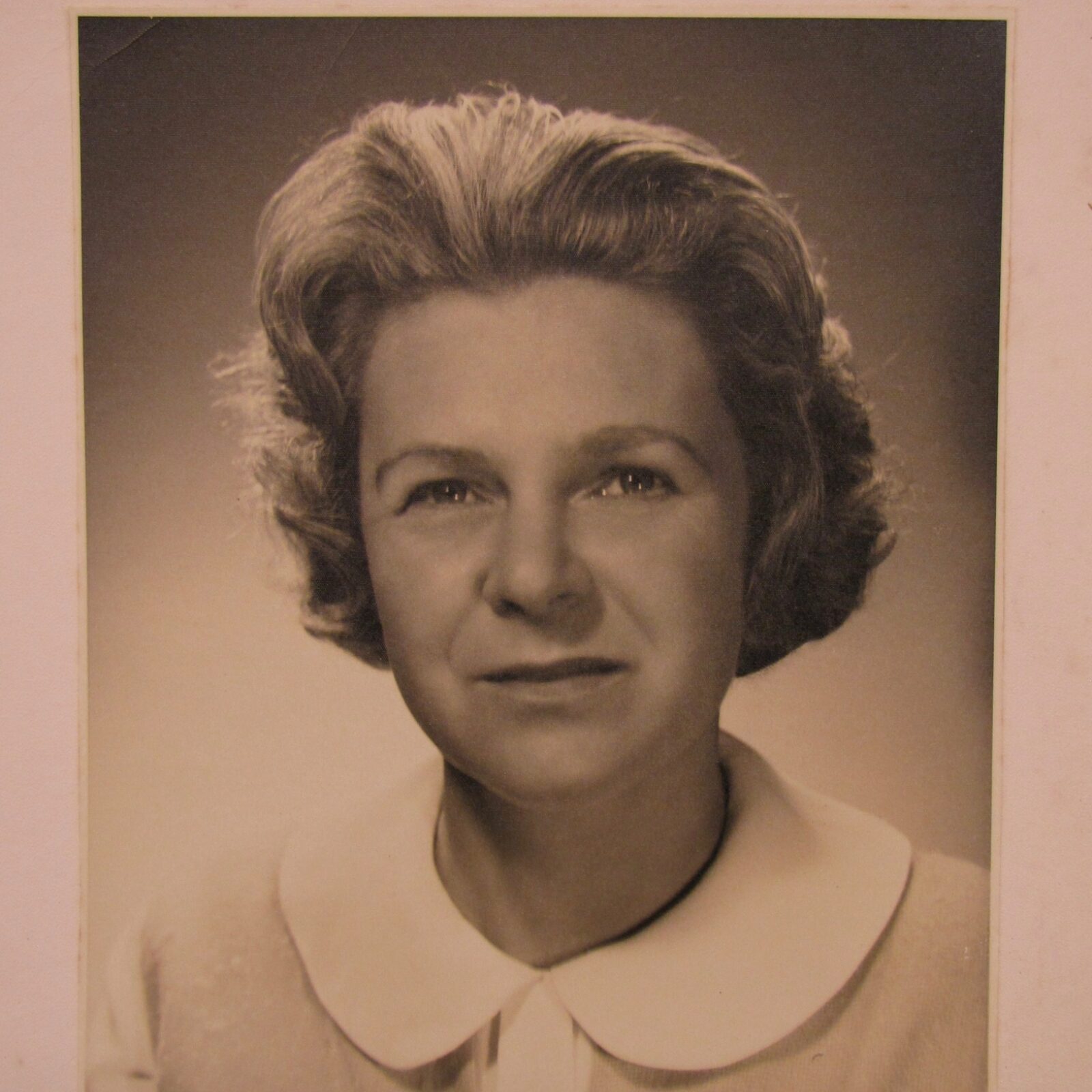 Hesba Brinsmead was born in the Blue Mountains in 1922 and married Reg Brinsmead in 1942. Pastures of the Blue Crane, her first children’s book, was published in 1964 and earned her the Dame Mary Gilmore Medal and the CBCA Children’s Book of the Year Award in 1965. It was subsequently made into a successful mini-series by ABC TV. She went on to write over twenty successful children’s books, including the popular Longtime series set in the Blue Mountains of her childhood. 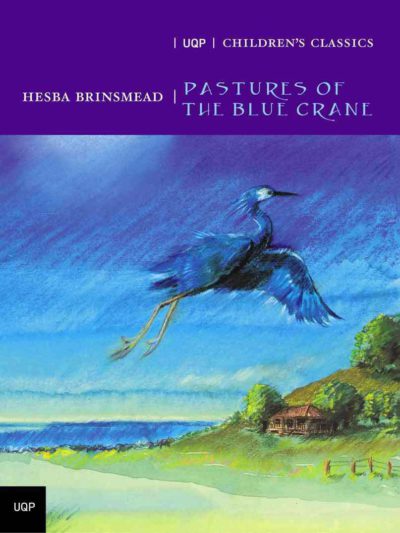 The Pastures Of The Blue Crane