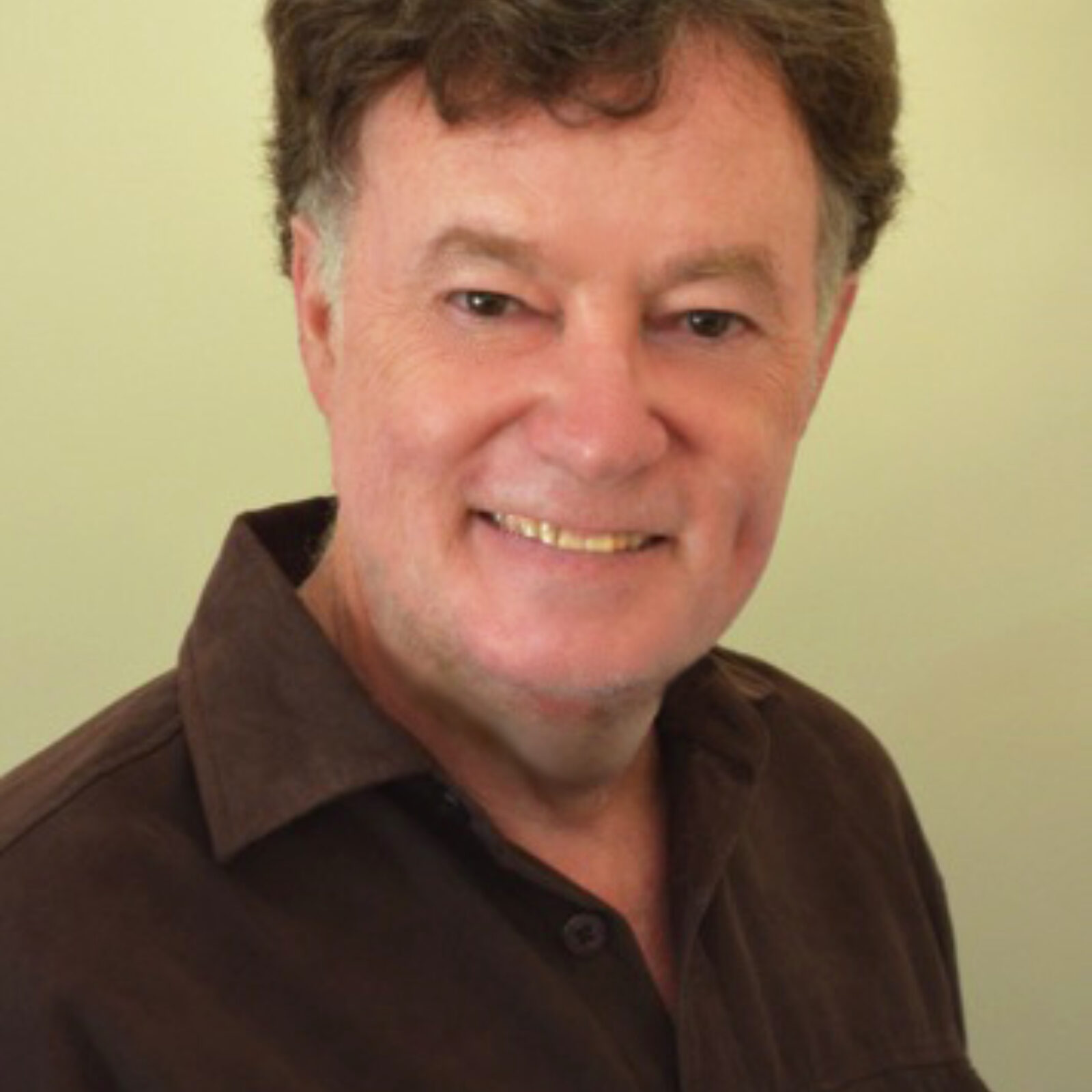 Daryl McCann’s first novel, Street of Dreams, was published in 1992. His short story, “The Survivor”, is included in AATE’s collection, The Girl Who Married A Fly. Daryl McCann has also written three novels with his wife Debbie Forbes: Culture Shock, Wavelength and Wish You Weren’t Here. Culture Shock was published in France in 1999 with the title Choc de cultures. His most recent novel is the fast paced adventure story, Rebel Hearts. Daryl lives in Adelaide with Debbie, his children, James and Alistair, and their dog, Sooty.